“Alex Warren’s
story is one you’ll want to sit down for — and his music is everything and
more.” 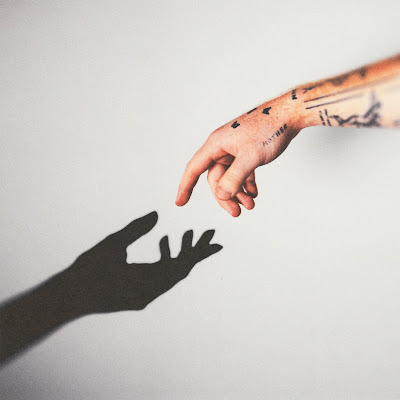 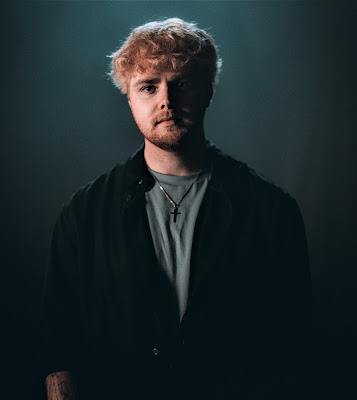 “Chasing Shadows’ is extremely special because
it’s the first song I ever wrote that made me cry,” shared
Alex. “Growing up without a parent, everyone always told me they were
in a better place and that they’d be proud of me for who for who I’d become,
but that never sat well with me because it just felt like I was chasing a
shadow of something I could never have – my parents’ approval. Oddly enough, I
was inspired to write ‘Chasing Shadows’ after seeing my dog, Koda, chasing a
shadow, crying and whining over the fact she couldn’t actually get to it. The
way she was chasing shadows reminded me of chasing the approval of my parents
and that feeling you have after you’ve lost someone and realize you’ll never be
able to be with them again.” 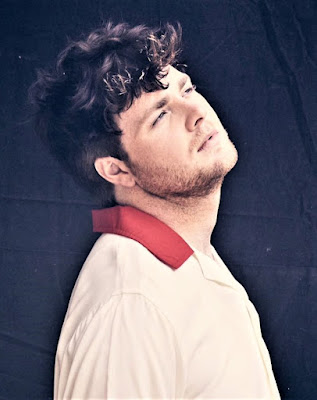 “Chasing Shadows” follows Alex’s critically acclaimed label debut single, “Headlights,” which first garnered 74M views on TikTok prior to release and has since earned over 5.4M streams worldwide in addition to getting AirPlay on Sirius XM The Pulse. The song’s official music video, based on Alex’s ongoing struggles with anxiety and depression, premiered exclusively on Rolling Stone.  An acoustic version of the magnetic and deeply moving track is also available  with an official performance visual now streaming on YouTube also. 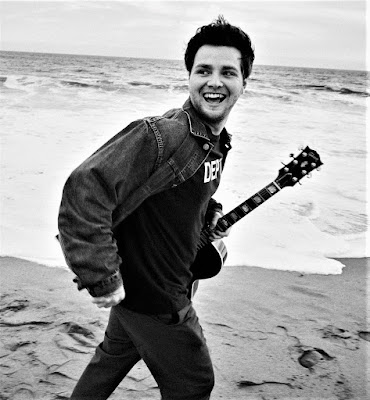 Known
for his vulnerable pop melodies, passionate vocals, and lyrical candor, Alex
shared the news of his signing with Atlantic Records in August
via an exclusive Billboard announcement. Shortly after the announcement,
Warren shared the first episode of his self-produced docuseries, “I Hope You’re Proud.” The 9-minute episode follows Alex
on his journey into music and how he attributes his success to his late father
who passed away when he was 9 years old. From being homeless and sleeping in his friends’
cars with nothing but a camera and a laptop to landing a record deal, Alex’s
evolution is anything but ordinary, and his late father has always been a
driving presence in his life. 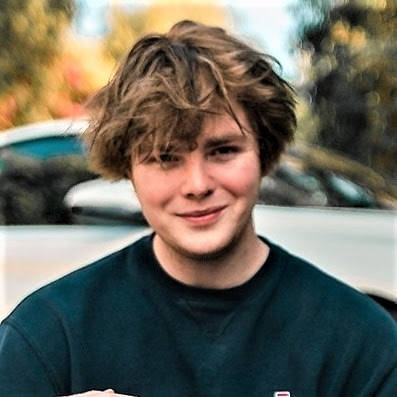 Named
among PEOPLE’s list of “Talented Emerging Artists Making
Their Mark This Winter,” the 22-year-old, charismatic musician, digital
creator and entrepreneur is one of the most followed Gen Z celebrities on
YouTube, Instagram and TikTok. Alex has shared his life with the internet for
11+ years, building an online community of 25M+ cumulative
followers and even starting his own compelling podcast, Locked In with Alex Warren. Previous independent releases include his debut
single “One More I Love You,” which channeled his traumatic childhood
experiences into a heart-wrenching musical debut that has earned 34M streams
to date, as well singles, “Screaming Underwater” and “Remember Me Happy”.