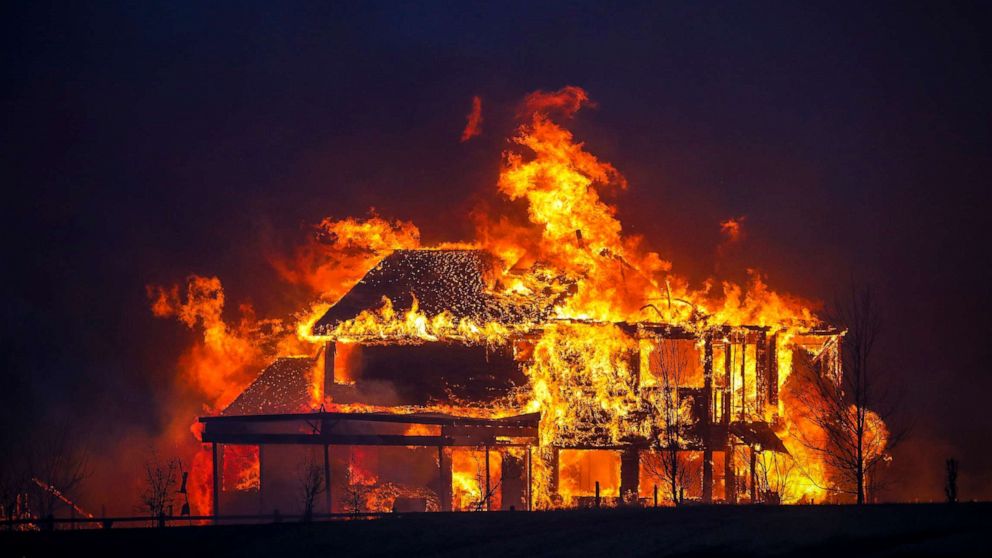 Hundreds of homes were destroyed in Superior, Colorado.

The mayor of a Colorado city decimated by sudden and fast-moving forest fires called the situation “very serious” in an interview with “Good Morning America.”

Hundreds of homes were destroyed and thousands were forced to evacuate in Boulder County Thursday as windswept grass fires exploded in infernos.

“I spent a couple of hours yesterday driving around in the afternoon with the sheriff’s office and mayor just to make an assessment of the situation there on the ground, and it’s serious,” Clint Folsom, the mayor of Superior, told GMA. ” “It’s not something I ever imagined would have happened.”

Folsom said he was afraid of what relief might find in the coming days after hundreds of homes burned “within minutes.”

“I hope we do not have fatalities,” Folsom told GMA.

The mayor said strong winds were not uncommon in the area, but “it was a wind I have never seen.” Combined with an extraordinarily dry summer and fall, the conditions were ripe for a devastating flame.

Of the two fires that burned, one, the Marshall fire, was “ballooned” into a 1,600-acre behemoth from Thursday night. Boulder County Sheriff Joe Pelle said the flames “consumed football field lengths in seconds.”

Pelle said he believes the fires are likely triggered by broken power lines.