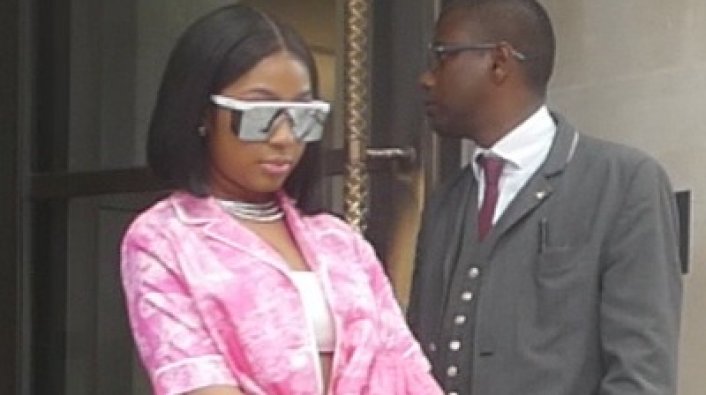 Yung Miami has been on the rise this year, as the storied rapper has been dealing with significant success in music, as well as having her own talk show. However, the rapper has revealed the struggles she faced, previously reflecting on the loss of her son’s father. Now, the rapper has taken to Twitter to reveal she is having a mental breakdown.

Via Twitter, Yung Miami said, “I’m really having a mental breakdown right now 😣.” She continued, “Haven’t slept in dayssssss. Like, I’m tired of and don’t feel like doing nothing today. My energy is off!” Fans have speculated the breakdown is due to her relationship with Diddy. However, the rapper has not confirmed any of the rumours. Take a look above.