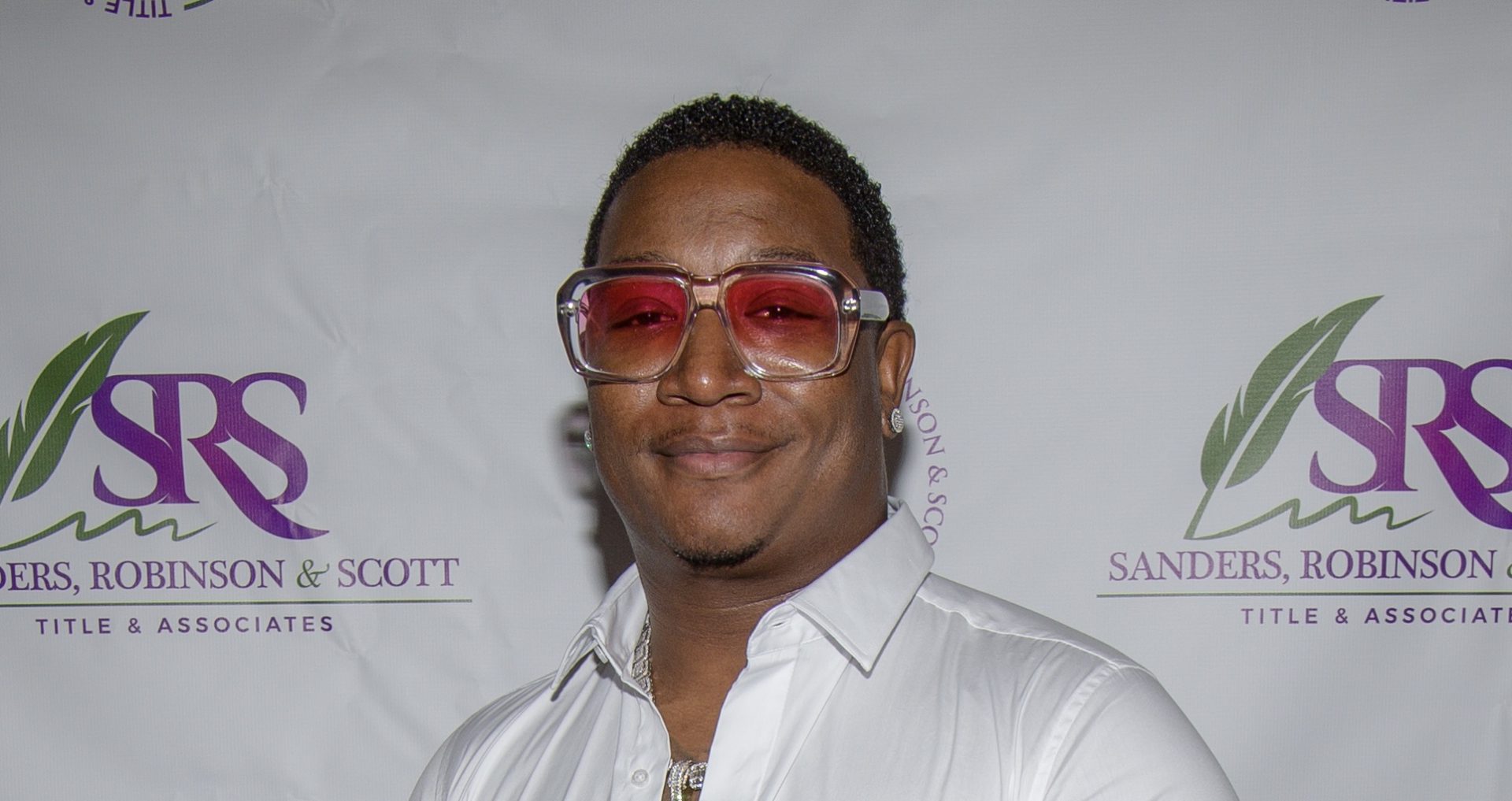 During a sit-down on VladTV, Yung Joc dished on the “very common” industry practice of producers expecting artists to exchange sexual favors for tracks. Notably, he even said that many producers go in with a “You want the beats, I want the meats” mentality.

Joc Weighs In On Ashanti’s The Breakfast Club Interview

The matter came up after interviewer Shawn Prez asked Yung Joc to address some revelations that Ashanti made on The Breakfast Club last month. Specifically, she spoke on an unnamed producer attempting to solicit sexual favors in exchange for two records.

“We did two records together. He was like, ‘Okay, I’m not gonna charge you, you know you my homie’…When it came time to put it on the album, he was like, ‘Let’s take a shower together.’”

Ashanti reveals a producer wanted her to take a shower with him as a form of payment for tracks or $40k per song pic.twitter.com/48KLcqER0c

While speaking on Ashanti’s allegation, Yung Joc kicked off by saying it appears as though she’s talking about Irv Gotti, who signed the R&B singer to Murda Inc. back in the day. Irv’s also made numerous claims about his relationship with Ashanti, though she shut his statements down back in October, as The Shade Room previously reported.

“Who was the producer? It’s giving—as the ladies say—it’s giving she’s talking about Irv.”

Joc also accused Ashanti of being “very elusive in this whole matter” before being told that Irv wasn’t the culprit. In turn, the rapper suggested that DJ Akademikz, who slammed Ashanti for not name-dropping the producer, should look through her catalogue to determine who she was talking about.

Yung Joc Breaks Down How These Scenarios Are ‘Very Common’

Shawn segued to ask how common similar experiences are within the music industry, and Yung Joc spoke on how both women and men have to deal with it fairly often.

“I think it’s very common. I think [it happens to] a lot of women—men too, let’s be for real.”

He continued by humorously taking on a high-pitched voice to impersonate many producers’ mindsets.

Yung Joc carried his impression on and emphasized that he could “clearly hear” how these scenarios go down.

“I can hear it! I can clearly hear that. I can see it happening. You know, ‘Don’t look it at as, like, you gave me that for that. Look at it like we gave each other something, and in return we celebrated with a good ol’ hot night of steamy, passionate sex.’ I can hear that s**t!”

However, he did clarify that there are many others who can provide actual scenarios of how the propositions usually occur. He even implored women to share their stories in the comment section.

Finally, Joc clarified that he is personally against the practice of soliciting artists for sex.

What are your thoughts on Yung Joc’s recent comments?