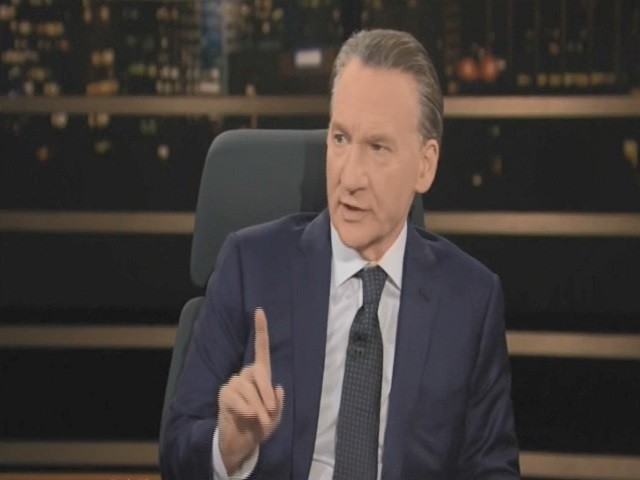 On Friday’s broadcast of HBO’s ‘Real Time,’ host Bill Maher criticized the Department of Homeland Security’s Disinformation Governance Board and argued that the agency’s definition of disinformation could be applied to former President Barack Obama’s promise that people who liked their doctor could keep it and wondered. , “Who do you think the truth czar is going to be in 2025?”

Maher said, “[T]hey’re right to compare this to Orwell and the Ministry of Truth. It’s exactly what it sounds like. Now, when they first explained it, they mentioned two things that they were going to go after: Russian misinformation, I said, okay, I’m alright with that. Russia, that’s not us, and they are our adversary and they’re trying to hurt us. And then traffickers, okay, I get that, people coming across the border, you can tell them misinformation, that’s bad. But then, here’s from the Department of Homeland Security, disinformation is defined as’ false information that is deliberately spread with the [intent] to deceive or mislead, ‘well, you could have said that about if you like your doctor, you can keep your doctor, if you did not like that. It said, [disinformation] ‘can take many forms.’ Okay, now we’re going faster down the slippery slope, including but not limited to the two I mentioned. Okay, so, government should not be involved in deciding what’s true or not true is, I think, what a lot of people are saying. And my follow-up question would be, who do you think the truth czar is going to be in 2025? ”