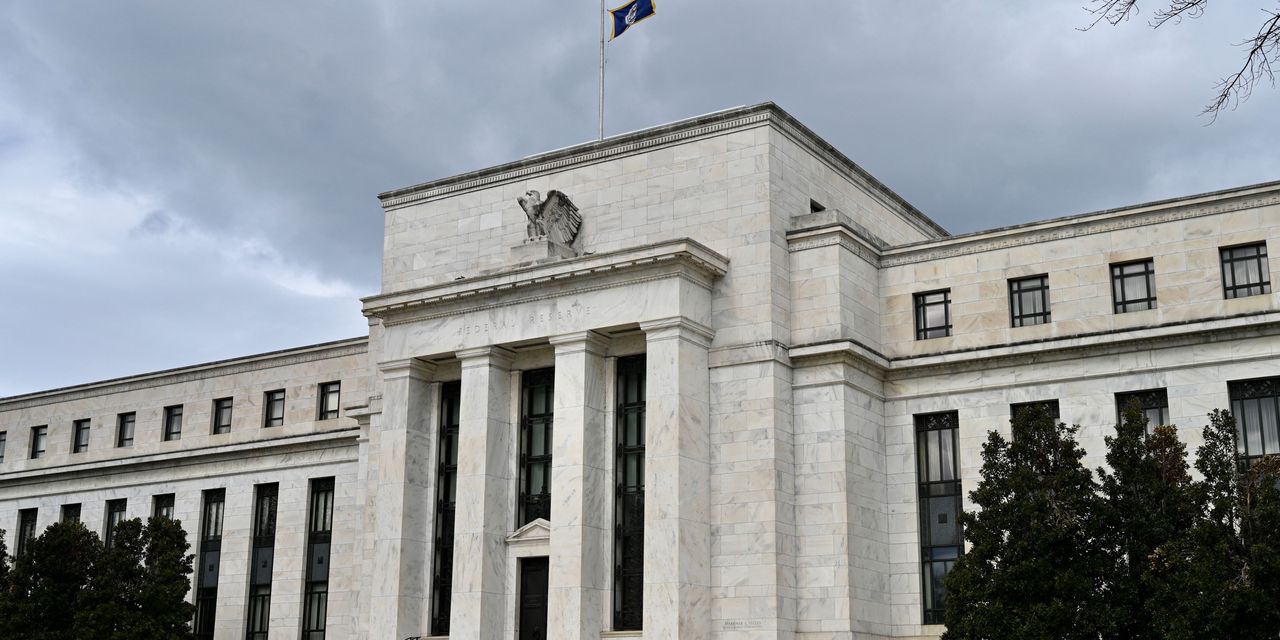 
About the author: Gregory Daco is the chief economist at EY-Parthenon and former board director at the National Association of Business Economics. Views expressed in this article are those of the author and do not necessarily represent the views of Ernst & Young LLP or other members of the global EY. organization.

The yield curve inversion has resurfaced as the topic of the day with many questioning whether it implies an imminent recession for the US economy. While the yield curve serves as an important recessionary signal, there are four key reasons why it should be interpreted with discernment in this unusual business cycle.

The yield curve is the spread between long-term and short-term bond yields. During times of economic expansion, yields for longer-term bonds tend to be higher than yields for shorter-term bonds as investors demand extra compensation for the risk related to their longer-term investment. As a result, long-term yields will reflect short-term yields plus a premium for risk and duration.

When the long-term yields fall below short-term yields, the yield curve is said to “invert.” This typically reflects the fact that short-term rates are expected to decline because of a forthcoming slowdown in economic activity.

First, it’s important to remember that while a yield curve inversion has preceded each of the past eight recessions since the 1970s, the most recent inversion in 2019 did not predict the coronavirus pandemic, but instead indicated the economy was slowing down — and hence was susceptible to downside risks.

Second, the duration between the yield curve inversion and a recession has varied between 10 months and 3 years. The average duration is around 1.5 years. So, even if the yield curve signal were taken literally, a recession would be unlikely until 2023. Indeed, the US economy can only be described as robust with GDP growth trending around 4%, the labor market adding a healthy 600,000 jobs each month over the past six months, and the unemployment rate falling to 3.6% in March — just above its pre-pandemic 50-year low of 3.5%.

Third, the particulars of this business cycle make reading any economic signal a particularly delicate exercise. With the Fed’s favored inflation gauge — core personal consumption expenditure — rising to 5.4% year over year in February, its highest level since 1982, market participants are increasingly pricing a rapid Fed tightening of monetary policy. The prevalent view is that the Fed is behind the curve in combating record-high, persistent inflation, and that it will need to play catch up by raising the federal funds rate rapidly in the coming months.

Markets are currently pricing 215 basis points of additional Fed rate hikes this year, and EY-Parthenon anticipates the Fed will want to front-load rate increases with a strong possibility of 50 basis points incremental hikes at the upcoming Federal Open Market Committee meetings in May and June. This would represent one of the fastest tightening cycles in history, raising the question as to whether the Fed will be able to manage a so-called soft-landing of monetary policy — in other words, whether a recession can be avoided.

In this context, the yield curve inversion is signaling that there is a real risk that the Fed will tighten monetary policy excessively, and perhaps too rapidly. Doing so would trigger a significant tightening of financial conditions, with real rates rising, stock prices falling, the dollar strengthening, and volatility surging. There would be severe negative spillovers onto the real economy. Indeed, in their recent communication, Fed policymakers led by Chair Jay Powell signaled an intent to regain control over inflation by cooling demand and addressing the “unhealthy” labor market tightness.

The paradox, however, is that markets are already starting to price Fed rate cuts in late 2023 and into 2024 on the belief that the Fed will tighten policy excessively. Indeed, it has long been our view that after pushing the federal funds rate to 3% in 2023, the Fed would be forced to cut the policy rate in 2024 (and even late 2023 if activity slows too dramatically next year).

Fourth and finally, recession indicators that only factor economic data and abstract from any subjective interpretation do not signal an imminent recession. One of EY-Parthenon’s recession indices uses the 3-month / 10-year spread to calculate the probability of a recession 12 months ahead, similar to the New York Fed’s recession index. It points to odds around 4%. This is well below the 30% threshold after which a recession has generally occurred. EY-Parthenon’s second recession gauge with predictive power 6-months ahead is even more reassuring. This measure — using the 3-month / 10-year spread, the Chicago Fed National Activity Index, and the real federal funds rate as drivers — points to odds of a recession below 1% in the next six months, well below the 50% threshold for this indicator. Our third recession gauge uses a regime-switching methodology defining two separate regimes — recessions and expansions — in which economic variables behave inversely. The probability of switching between regimes is driven by the Conference Board’s Leading Economic Index and business cycle recessions and expansions defined by the National Bureau of Economic Research and points to odds of a recession in the next 3-months being close to zero.

A recession is by no means unavoidable. But the economy remains robust despite the headwinds from higher inflation, increased financial market volatility, and geopolitical uncertainty. Panicking today would only serve to reinforce the risk of a self-fulfilling prophecy.

Guest commentaries like this one are written by authors outside the Barron’s and MarketWatch newsroom. They reflect the perspective and opinions of the authors. Submit commentary proposals and other feedback to ideas@barrons.com.