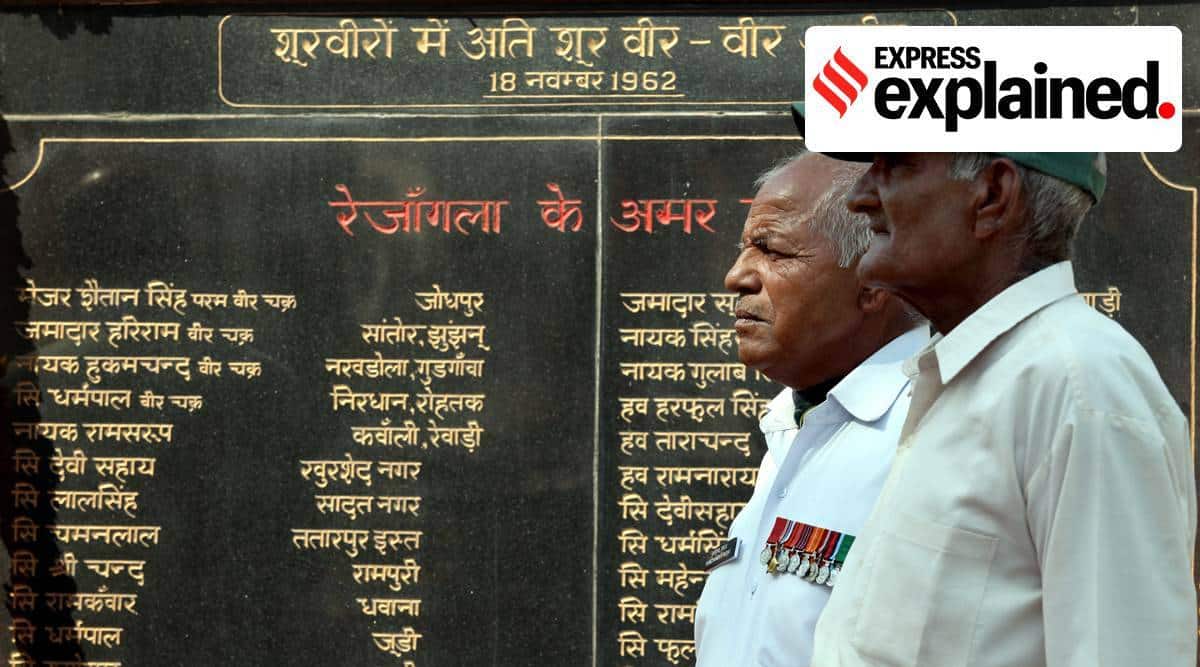 Following the revolt of 1857, the British monarch had assumed direct control of British India and also the princely state dependencies from the British East India Company.

The Ahir community has been demanding an Ahir Regiment in the Indian Army. And if a new and separate regiment is formed for this community, it will be the first time post-Independence that an infantry regiment would be raised and will be based on caste demarcation.

On Wednesday (March 23, 2022), thousands from the Yadav or Ahir community blocked the Kherki Dhaula Toll Plaza in Gurugram. They answered the call of the Sanyukt Ahir Regiment Morcha (SARM) to hold protests demanding the formation of a special regiment in the Indian Army. The protesters hoped the government at the Center would agree to their demand and this would also create opportunities for young men from the Yadav community.

Those who were part of the protests argued that there should be a special regiment based on the lines of RAJPUT, JAT, GORKHA which are caste based regiments. According to one of the founding members of the morcha which was protesting on Wednesday, the Ahir community has made sacrifices in all the wars. They have also won several gallantry awards and according to reports, in the battle of Rezang La in 1962, out of 120 casualties, around 114 were Ahirs.

The recruitment to President’s Bodyguard (PBG) is open only for just JAT, SIKH and RAJPUT regiments.

What about the Ahir Regiment?

Historically Ahirs have been active in the Indian army and they are eligible to join other regiments including JAT, PUNJAB, RAJPUTANA, J&K RIFLES, and KUMAON among others. They do not have a regiment based on their caste and now they are demanding for the same.

Following the revolt of 1857, the British monarch had assumed direct control of British India and also the princely state dependencies from the British East India Company. And with this started the British Raj in India and the British Indian Army. At that time, according to reports, the infantry regiments were formed on the basis of caste, community and regional lines, and these were further reinforced after the 1857 rebellion. It was during these times, regiments like the Rajputana Rifles, I Gorkha Rifles, Sikh Regiment, Jat Regiment, Mahar Regiment and Garhwal Rifles were formed.

In the Indian Army, the eligibility criteria for the various religion or caste-based regiments, is only true for the general rank and file. Commissioned officers can be from any caste, community or region.