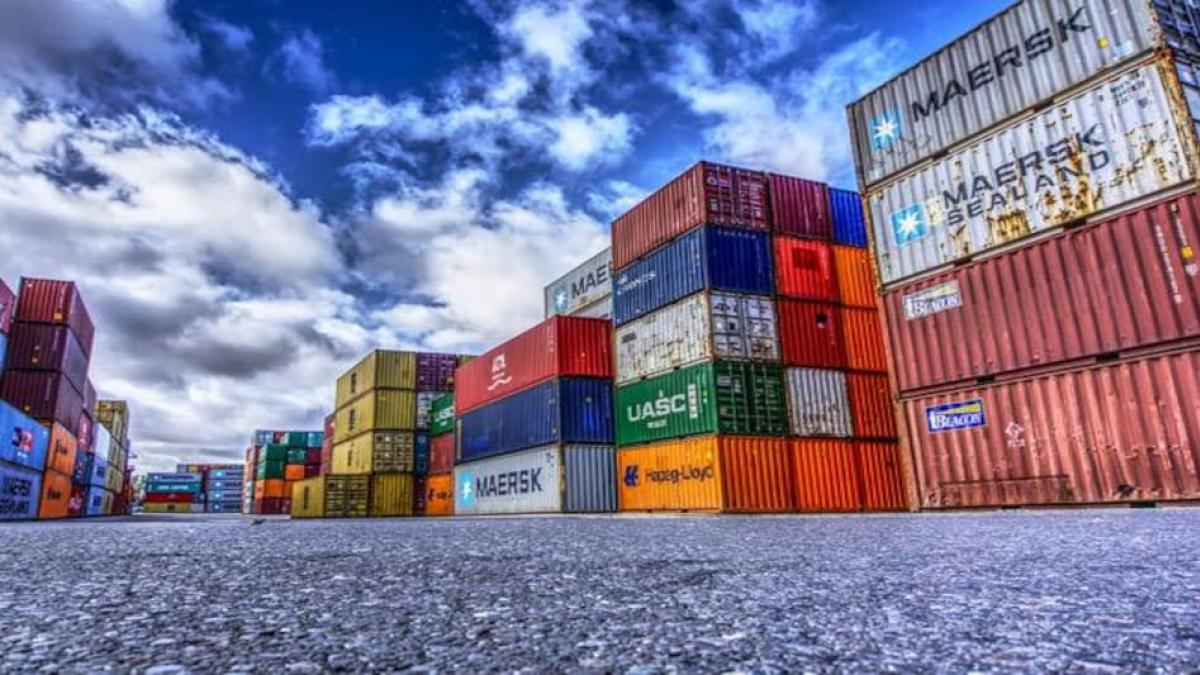 Logistics services provider Xpressbees has bagged a Series F round of $ 300 million at a valuation over $ 1 billion, which takes the Pune-based start-up to the coveted unicorn club.
The round was led by private equity funds Blackstone Growth, TPG Growth and ChrysCapital. Existing investors, Investcorp and Norwest Venture Partners, also participated in the round.

Xpressbees has more than doubled its valuation since its last round in November 2020 when it raised $ 110 million at close to $ 400 million valuation.

“It’s mostly a secondary round, because we do not need money, we have been extremely capital efficient, most of the money we raised in the last round is still in the bank. The investors, making partial and full exits, are extremely happy with the kind of multiples they have generated. One of our investors has generated double-digit returns, actually double the teens exit, ”Amitava Saha, Founder and CEO, Xpressbees, told Business Today.

The company has raised over $ 500 million so far, of which a majority is secondary capital.

The company plans to invest the fresh capital on its efforts of becoming a full-service logistics organization, besides spending on product development and hiring talent.

“Currently, 85-90 per cent of what we do is e-commerce, and 10 per cent are other services, including B2B express cargo, warehousing and cross border. While e-commerce will continue to grow at a very fast pace, we will also be significantly investing in other businesses to grow their pie, ”Saha said.

Founded in 2015, Xpressbees is present across 3000 cities, serving over 20,000 pin codes, and delivers over 1.5 million packages per day. The company now has over 100 hubs across India, 10 lakh sqft. plus warehouse capacity, and operates across 52 airports in the country.

“As the Indian e-commerce market continues to grow, the need for end-to-end supply chain solutions that can meet the needs of diversified customers across industries has never been more pronounced. Xpressbees has developed a differentiated, highly scalable, and asset-light operating model that is fully integrated through a customizable tech platform. We look forward to leveraging our deep capabilities in India to support Amitava and his team as they grow the business and build on their leadership position, ”Akshay Tanna, Partner at TPG Growth.

Avendus Capital acted as the exclusive financial advisor to Xpressbees on this transaction.