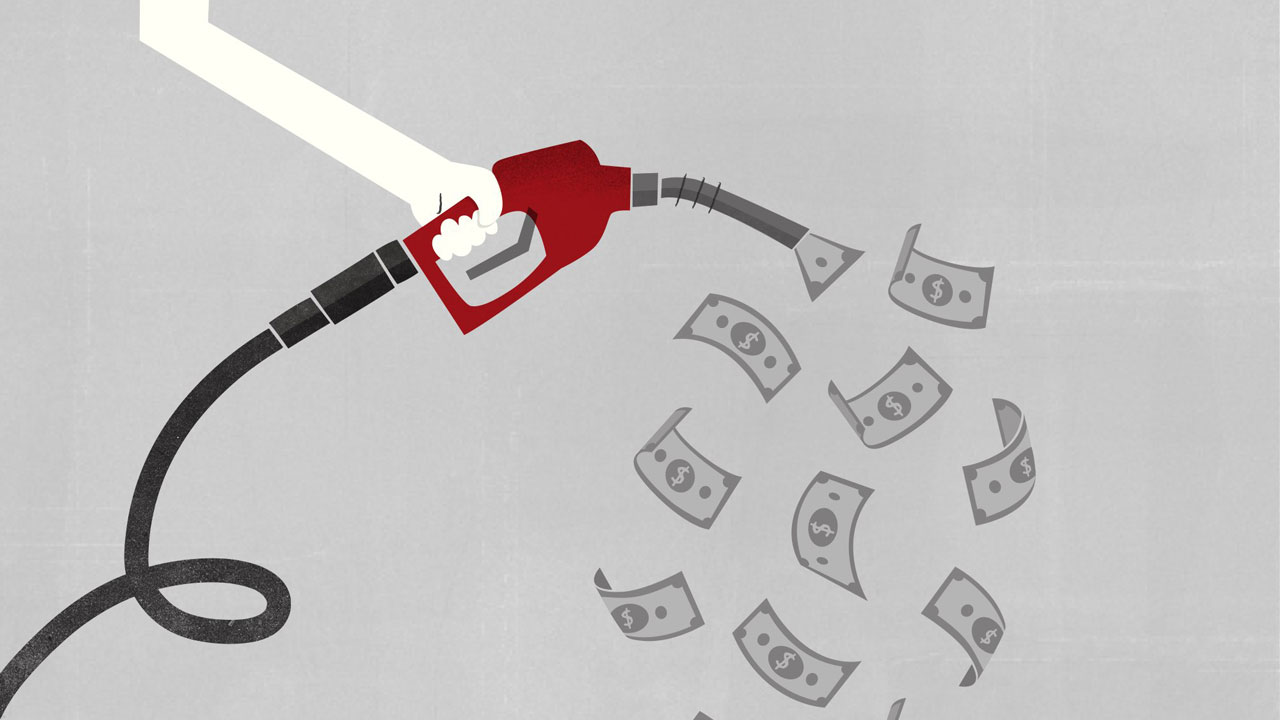 “High and volatile fuel prices are hindering our economy and burdening families,” the senators wrote in a letter Tuesday, asking the Federal Trade Commission to investigate whether trading practices used to set benchmark prices may have played a role in artificially elevating wholesale petroleum prices in Oregon, California and Washington.

“We are concerned that current prices borne by consumers at the pump are disproportionate to the rise and subsequent decline in the price of crude oil over the past month and cannot be fully explained by supply and demand fundamentals.”

The letter comes as sky-high gasoline and diesel pump prices, and wide disparity in pricing along the West Coast, have exposed how little is known about how gas prices are set in the petroleum markets despite their profound impact on the US economy and household budgets .

Read the senators’ letter to the FTC here.