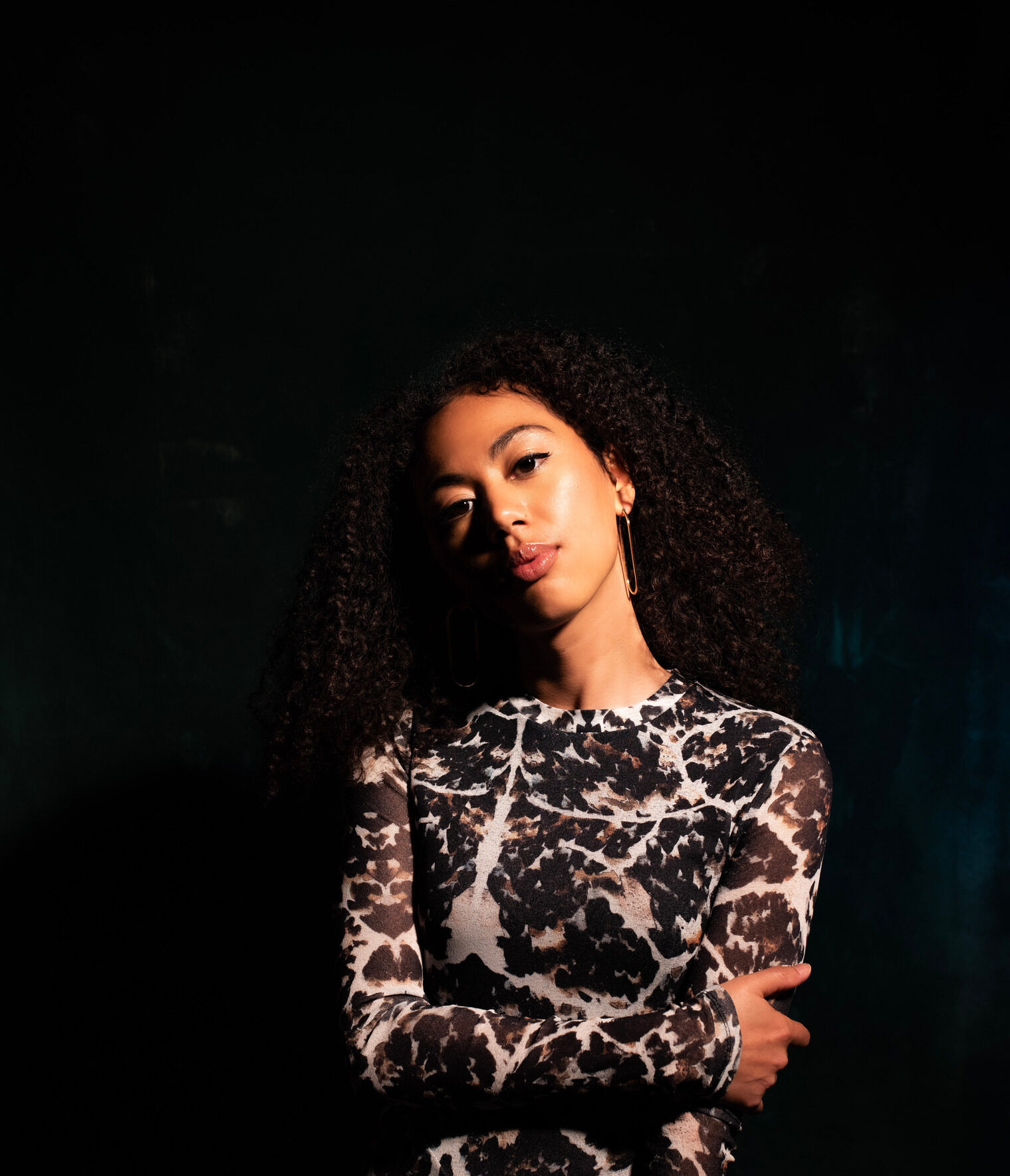 Kimiko Matsuda-Lawrence uses writing as a means of world-building. Raised in both Washington, D.C. and Honolulu, Hawai’i in “a family of activists, critical race theorists, and freedom fighters,” the writer, director, and producer grew up with no shortage of storytelling inspiration.

She got her start in theater, working alongside notable figures including Anna Deavere Smith, Diane Paulus, and Kerry Washington. After writing and performing plays such as “Holding: A Queer Black Love Story,” “Black Magic,” and “I, Too, Am Harvard,” Matsuda-Lawrence shifted to on-screen projects.

Much like her plays, Matsuda-Lawrence’s work explores the nuances of Black love, friendships, personal growth, and everyday struggles. She expertly combines comedy with an earnest intent, creating a genuine and relatable viewing experience for her audience. In 2020, she landed her first major TV credit as story editor and writer for Season 2 of Lena Waithe’s “Boomerang.” Continuing her work with Waithe, Matsuda-Lawrence came on board for “Twenties,” in 2020 and 2021. The BET show centers on three women who are navigating careers and relationships in Los Angeles.

Matsuda-Lawrence recently took on her first project as an executive producer, Megan Trufant Tillman’s short film “Little Trumpet.” Set in the 7th Ward of New Orleans, the 30-minute drama explores the life of a nine-year-old boy who desperately wants his brother to teach him to play the trumpet. The 2022 short explores themes of loss, isolation, and childhood innocence while growing up in a historically violent area, sparking conversations about childhood trauma and the resilience of Black communities in New Orleans. “Little Trumpet” made its way around the festival circuit in the past few months, landing the Louisiana Short Jury Award at the New Orleans Film Festival in November as well as Best Narrative Short at Brooklyn’s Bushwhack Film Festival.

In addition to writing for the screen and stage, Matsuda-Lawrence also pens essays, many of which have been published by Time Magazine, MTV Books, and Simon & Schuster, among others. In “On Being Black and Asian in America,” she explores her experiences as a biracial woman. From moments of checking a box to indicate identity to dealing with self-perception through her white peers, Matsuda-Lawrence reckons with what it means to be Black and Asian in the U.S. with candor. One section examines the lack of progress for Black people in America: “It’s been 400 years, and we are still waiting, always waiting — for a country that will never protect us,” she observes.

Watch “Twenties” on BET and learn more about Kimiko Matsuda-Lawrence on her website.

Twitter plans to shut down newsletter platform Revue on January 12, 2023 and delete all data, after acquiring the company in January 2021 (Igor Bonifacic/Engadget)