The state of Qatar will host the FIFA World Cup in 2022, making it the first Arab nation to do so. The tournament will be held between November 21 and December 18, 2022. This will be the first World Cup to be held in the Arab world and the first in a Muslim-majority country.

Qatar has a population of 2.6 million people, of which only 313,000 are Qatari citizens. The rest are migrant workers, mainly from South Asia. Qatar is a small country with a desert climate. It is rich in oil and gas reserves and has the highest per capita income in the world.

Qatar’s capital, Doha, is home to the Aspire Academy, which has produced a number of world-class footballers. The country has also invested heavily in infrastructure in recent years, including building eight new stadiums.

The FIFA World Cup is the biggest single-sport event in the world, and Qatar will be looking to make a lasting impression on the global stage. With its rich culture and history, Qatar is sure to provide a unique and memorable experience for all those who visit. 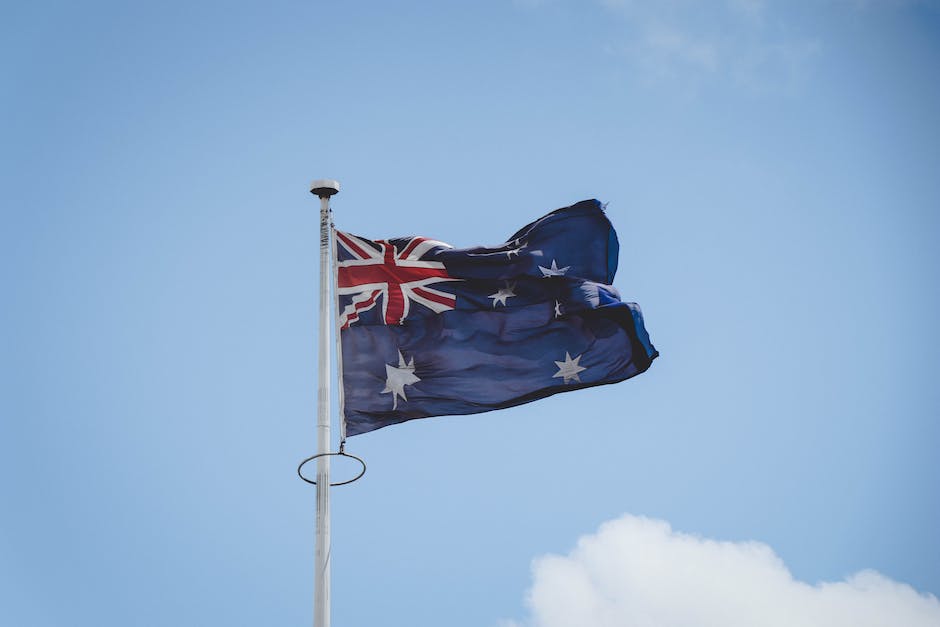 The World Cup is an international football tournament that takes place every four years. The next one, Qatar 2022, will be the 22nd edition of the tournament, and is scheduled to take place in Qatar from 21 November to 18 December 2022. This edition of the World Cup will be the first to be held in the Arab world, and the first in a Muslim-majority country. Qatar was selected as the host country by the governing body of world football, FIFA, in 2010.

The tournament was originally scheduled to take place in the months of June and July, but was later moved to the winter months to avoid the extreme heat that would have been present during the summer in Qatar. This decision was met with some criticism, as the winter months in Qatar are also the months when the country experiences the highest rainfall. Some have also raised concerns about the effect that the tournament will have on the country’s economy and infrastructure.

Despite these criticisms, Qatar has proceeded with its plans to host the tournament, and has even built a new stadium, the Khalifa International Stadium, which hosted its first match in 2017. The country is also in the process of constructing seven other stadiums that will be used for the tournament.

Qatar has stated that it is committed to providing a safe and secure environment for all visitors during the World Cup, and has put in place a number of security measures to ensure this. These measures include the use of facial recognition technology and iris scanners at all airports, as well as the deployment of armed security personnel at all World Cup venues.

The 2022 World Cup is sure to be a historic event, not just for Qatar, but for the entire Arab world. It will be a chance for the region to showcase its culture and hospitality to the rest of the world, and to show that it is a place that is open and welcoming to all.

The FIFA World Cup is the most widely viewed and followed sporting event in the world, with an estimated 715.1 million people watching the final match of the 2014 tournament. The next FIFA World Cup will be held in Qatar in 2022. This will be the first time the World Cup has been held in the Arab world, and the first time in a Muslim-majority country.

Qatar was selected as the host nation by FIFA’s Executive Committee in Zurich, Switzerland on December 2, 2010, making it the smallest country by landmass ever to host a FIFA World Cup. Qatar beat out bids from Australia, Japan, South Korea and the United States to host the 2022 FIFA World Cup.

The decision to award the 2020 and 2022 World Cups to Qatar and Russia, respectively, was made at the same time, and caused controversy and allegations of corruption. FIFA’s choice of Qatar as the host of the 2022 World Cup has been criticized by human rights groups, who allege that migrant workers employed in the country’s construction industry are being treated as slaves.

Qatar has said that it is committed to ensuring that all workers employed in the construction of World Cup-related infrastructure are treated fairly and in accordance with international labor standards. Qatar has also pledged to spend $8 billion on infrastructure improvements in preparation for the World Cup.

At least 12 new stadiums are planned to be built for the tournament, with nine more being renovated. The stadium construction is expected to create nearly 500,000 jobs.

Qatar is a small country with a population of only 2.2 million people, but it is one of the world’s richest countries, with a per capita GDP of $145,000. Qatar is the world’s largest exporter of liquefied natural gas and has the third largest proven reserves of oil.

The 2022 FIFA World Cup is scheduled to take place from November 21 to December 18, 2022. The tournament will be held in Qatar’s capital, Doha, as well as in five other cities: Al Wakrah, Al Khor, Lusail, Umm Said, and Dukhan.

Qatar is set to host the FIFA World Cup in 2022, becoming the first Middle Eastern country to do so. This is a huge accomplishment for the small nation, which has a population of just 2.7 million. Despite its small size, Qatar has proved to be a major player on the world stage in recent years. It has the highest GDP per capita in the world and is home to some of the most iconic architecture, including the world’s tallest building, the Burj Khalifa.

Now, Qatar will add another feather to its cap by hosting the World Cup. The tournament will be held in November and December 2022, making it the first World Cup to be held in the winter. This is due to the hot weather in Qatar in the summer months.

Qatar has been preparing for the World Cup for many years, investing billions of dollars in infrastructure projects. It has built eight new stadiums and is constructing a new city, Lusail, to host the tournament.

The World Cup is sure to be a boost for Qatar’s economy and its standing on the world stage. It will be a chance to show the world what Qatar has to offer and to prove that it is a country that can host major international events.

The 2022 FIFA World Cup is scheduled to be the 22nd edition of the FIFA World Cup, the quadrennial international football championship contested by the men’s national teams of the member associations of FIFA. It is scheduled to take place in Qatar in 2022. This will be the first World Cup ever to be held in the Arab world and the first in a Muslim-majority country. The tournament will be the second to be held entirely in Asia after the 2002 tournament in South Korea and Japan.

Qatar won the right to host the World Cup in 2010, defeating bids from Japan, South Korea, and the United States. This will be the first World Cup held in the Arab world and the first in a Muslim-majority country. Qatar is the smallest nation by land area to host a World Cup.

As of June 2018, the tournament is scheduled to be held from 21 November to 18 December 2022. This is due to the usual scheduling of the tournament being in the summer months, when the country is too hot to host matches, averaging temperatures of 41.6 °C (106.9 °F) in June and July. Qatar is the first west Asian nation to host the World Cup and the first host nation to be located fully within the Asian Football Confederation.

In May 2017, FIFA’s executive committee voted to select three host countries for the 2026 FIFA World Cup: the United States, Canada, and Mexico. This caused concerns that the 2022 FIFA World Cup in Qatar would have to be moved to another country or expanded to 24 teams to accommodate the additional host. In September 2018, FIFA president Gianni Infantino stated that the World Cup would not be expanded to 48 teams until at least 2026, and it was later confirmed that the 2022 FIFA World Cup would remain as a 32-team tournament.

The 2022 FIFA World Cup is set to be the 22nd edition of the quadrennial international men’s soccer tournament. It is scheduled to take place in Qatar between November 21 and December 18, 2022. This will be the first World Cup ever to be held in the Arab world and the first in a Muslim-majority country. The tournament will be held across eight venues in seven host cities.

In addition to its sustainability commitments, Qatar has also promised to deliver a “transformational” World Cup that will leave a lasting legacy for the country and the region. This includes plans to build state-of-the-art stadiums and training facilities, to develop a new generation of Qatari players and coaches, and to use the tournament as a springboard for the country’s ambitions to become a leading global sporting destination.

The 2022 World Cup will be a historic event for Qatar, for the region, and for the world. It will be a showcase for Qatar’s commitment to sustainable development and a platform for the country to deliver its transformational vision for the future.


Inflation, flu, and the crypto collapse: the biggest trends of 2022