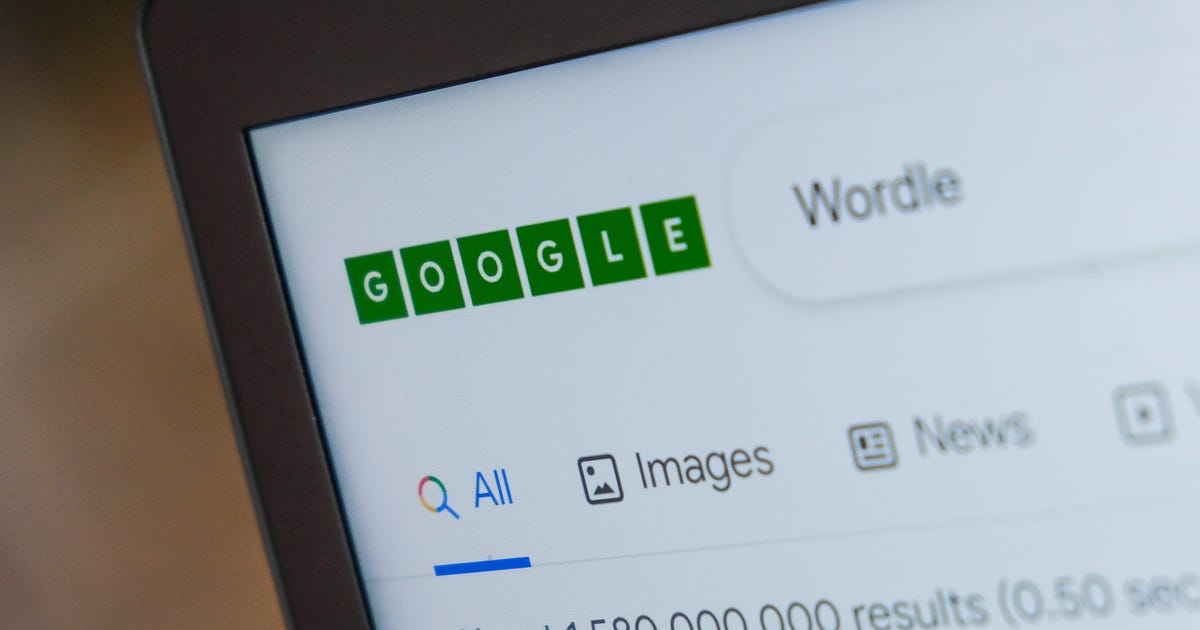 Wordle had the world’s attention in 2022, at least when it came to internet searches.

The daily word game took the world by storm, attracting millions of players and spawning several similar games. It was also the topic of the year’s most popular search query in the US and globally, according to Google’s 2022 Year in Search. The results, released Wednesday, reflect the top trending searches of the year, according to Google Trends data.

While fans of word games were searching for tips and strategies to conquer the wildly popular Wordle, there were certainly more serious searches going on. Election results, Ukraine and the passing of Queen Elizabeth II were the top news searches around the world. Three other celebrity deaths made the US top 10 searches — Betty White (No.3), Bob Saget (No. 5) and Anne Heche (No. 9) — while the rest of the world appeared more interested in cricket and soccer, making up half the top 10 searches.

The top searches for people and actors were essentially the same in the US and globally. Johnny Depp’s defamation lawsuit against former wife Amber Heard secured two of the top 3 positions for both, at No. 1 and 3, respectively. The only thing keeping them apart (on Google’s lists, anyway) was Will Smith at No. 2 across the board, presumably for slapping comedian Chris Rock during this year’s Academy Awards ceremony. Rock also landed various rankings on the lists.

Moviegoers around the world and in the US really wanted to talk about Bruno. Disney’s animated feature Encanto was the top movie search in the US and No. 5 globally, while Thor: Love and Thunder and Top Gun: Maverick were other searches that made both lists’ top 3. The Encanto soundtrack also produced the No. 1 and 2 songs on the US list, respectively: We Don’t Talk About Bruno and Surface Pressure.

And apparently we also couldn’t get enough of Euphoria, as the hit teen drama series topped both the US and global search lists for TV shows. Strangers Things came in at No. 2 on the US list but didn’t chart globally. But we all agreed that we needed to know more about The Watcher, Inventing Anna, House of the Dragon and Moon Knight.

Other categories included searches for recipes (sugo) and definitions (rupee), but perhaps no other category reflects the average US user’s greatest day-to-day concerns as the near me search results. Topping the list was gas prices, while queries about COVID and voting made up the majority of the rest.