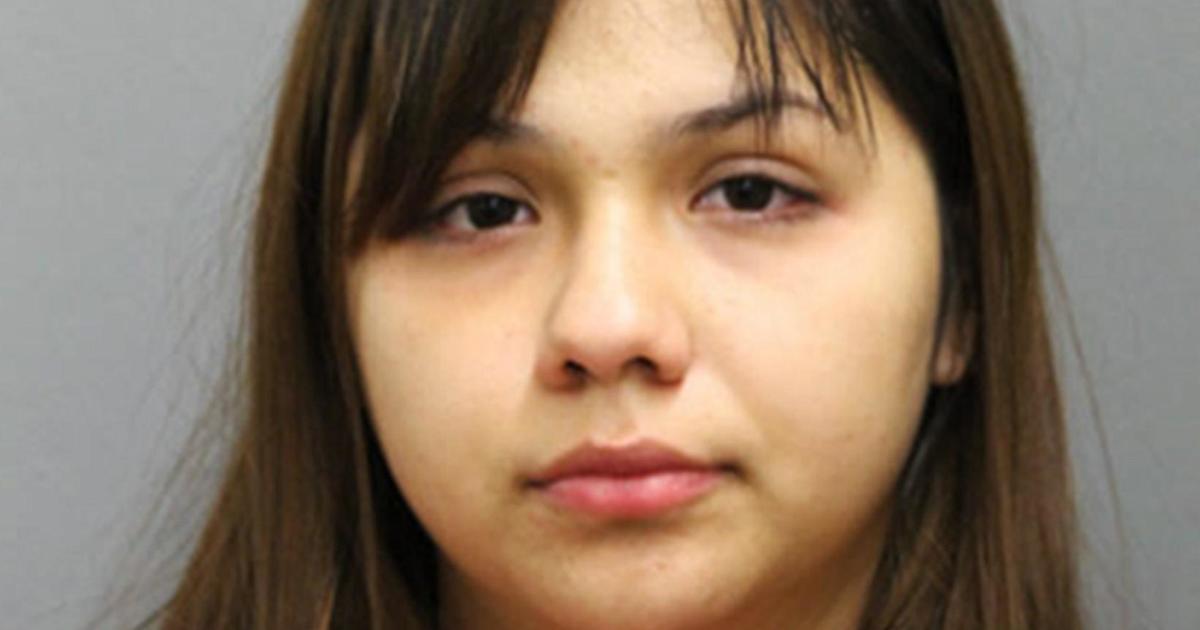 A woman who watched her former boyfriend kill six members of his family, including two young boys, at their Chicago home then helped him steal their property was sentenced Tuesday to 25 years in prison.

Jafeth Ramos, 25, pleaded guilty to armed robbery under a deal with Cook County prosecutors in which she agreed to testify against the former boyfriend, Diego Uribe Cruz, the Chicago Sun-Times reported.

Uribe Cruz was sentenced to life in prison last month for six counts of first-degree murder in the February 2016 slayings in the victims’ bungalow in the Gage Park neighborhood on the city’s Southwest Side.

At Uribe Cruz’s trial, Ramos told jurors that she accepted the plea agreement in the hope that she one day would be able to again be with her son, who was barely a toddler when the couple were arrested in May 2016.

During that trial, prosecutors alleged he shot his 32-year-old aunt, Maria Martinez, after trying to rob her on Feb. 4, 2016, before he fatally stabbed her sons, ages 10 and 13, and stabbed or beat to death other relatives to make sure there were no witnesses. On the stand, Ramos described how Uribe methodically killed each victim, CBS Chicago reported.

Investigators said DNA tests linked Uribe to the crime, the station reported. They said cellphone records connected both Uribe and Ramos to the scene as well.

Both suspects confessed to police, CBS Chicago reported, and the jury was able to watch a video of statements Uribe made while in custody.

Ramos declined to give a statement at her sentencing hearing.

As she was led out of the room, Ramos waved to family members in the gallery and made a heart shape with her hands. The family declined to comment afterwards.

Myths Associated With Taking Testosterone Boosters That You Need To Be Aware Of!