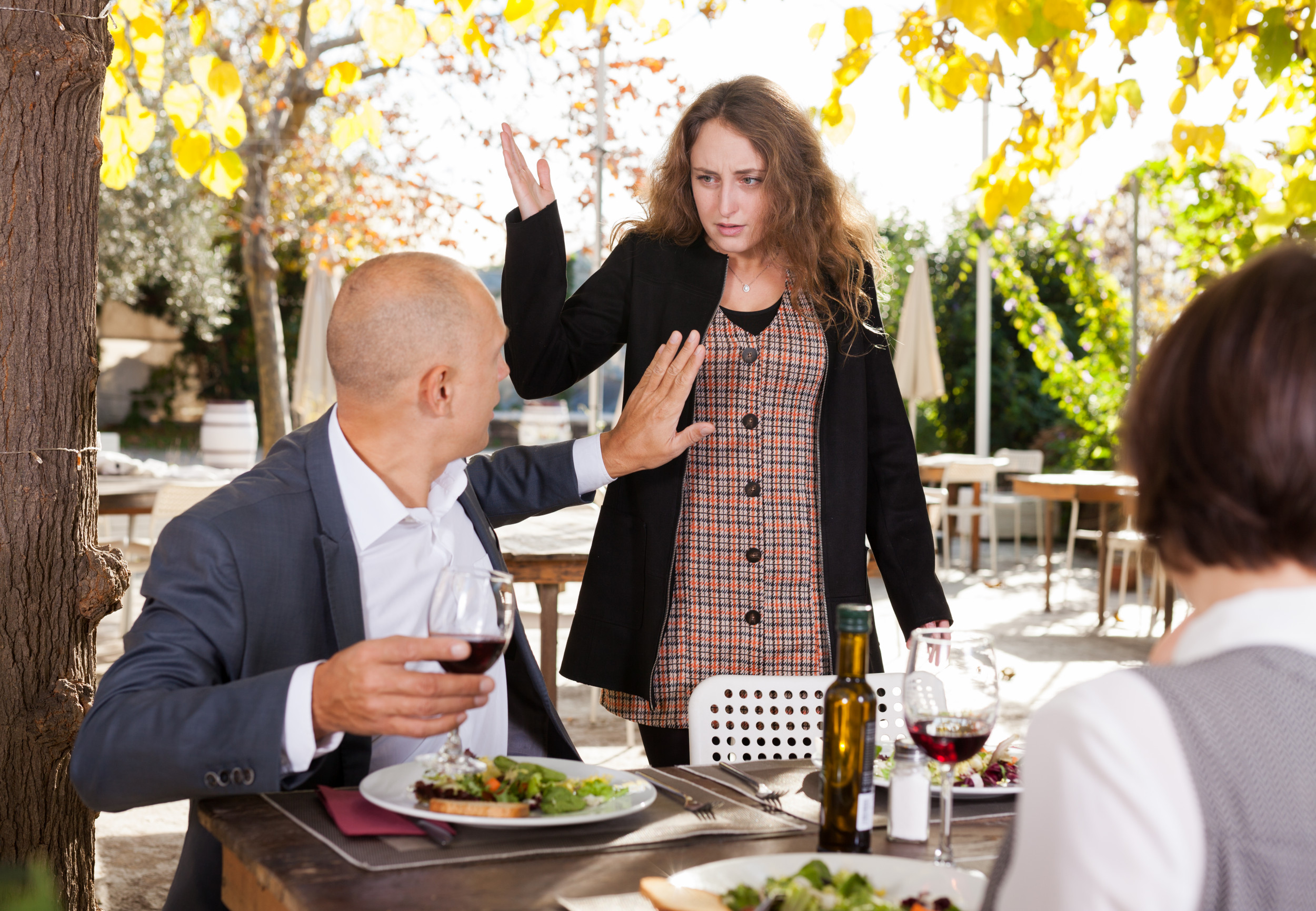 Commenters on a viral internet thread were quick to defend one woman who said she called out her former school bully at a dinner with her father’s business associates.

In a Reddit post published on r / AmITheA ** hole, Redditor u / uhoh235 (otherwise referred to as the original poster, or OP) said she was “required” to attend the dinner and detailed the “embarrassing” aftermath of a brash interaction with an antagonist from her past.

Titled, “[Am I the a**hole] for ruining dinner by pointing out one of my dad’s guests used to bully me? “the viral post has received nearly 8,000 votes and 900 comments in the last nine hours.

Writing that one of the dinner guests, who she called Julian, bullied her in school, the original poster said she was uncomfortable around him and disappointed in her parents for inviting him.

“My parents both know that him and his friends used to bully me so I was upset that they would invite him to dinner without warning me beforehand,” OP wrote. “I tried not to speak to him and just ate quietly but then he directly asked me if we had met before because I looked familiar.”

Noting that she considered deflecting the question, the original poster told the man that they had met — many times.

“I probably could’ve lied but seeing his stupid arrogant face again annoyed me so I reminded him that he and his friends used to bully me,” OP wrote. “At first, he denied it, but then I listed some of the things his friends did to me and he remembered.”

“My dad was visibly angry at this point and I was upset too so I just excused myself,” OP continued. “Julian did try to apologize to me but I ignored him.”

“After everybody left my dad yelled at me for causing a scene, embarrassing him and acting like a child,” OP added. “He wants me to go to lunch with Julian since apparently after I left he kept telling everybody how awful he felt for what he did as a child.”

In 2019, Mashable dove into the minds of former school bullies and analyzed why, and how, they reconcile with their juvenile malfeasance.

“The way you deal with that, when you’ve been ad ** k to someone, you do these tentative little gestures of bowing your head in shame and guilt without really saying, ‘I’m really sorry about that,” Kirton said. “You kind of dance around it.”

In the viral Reddit post, the original poster did acknowledge that Julian did try to apologize for how he acted during his youth. However, the original poster said she denied the attempted apology and exited the dinner altogether, enraged by her parents’ seeming acceptance of her former bully.

Throughout the viral post’s comment section, Redditors called out OP’s father for siding with Julian, and assured the original poster she is not obligated to forgive a bully simply because of mutual relationships and elapsed time.

“What a horrible parent your dad is,” Redditor u / Mountain-History5848 wrote in a spirited comment.

“You did nothing wrong OP and [nor] should you feel like you did. Your parents are so inconsiderate it’s pathetic, “they continued.” If you do not want to forgive Julian you should not have to, do not give in, bullying is not something that should be taken lightly and I’m sorry you had to go though that. “

In the post’s top comment, which has received more than 12,500 votes, Redditor uAiyokusama offered a more plain perspective.

“[Not the a**hole]… your dad set you up and is mad that you did not roll over like a good little victim, “they wrote.

“Your dad is the a ** hole,” Redditor u / mzpjlc added, receiving more than 3,000 votes. “I would be reducing contact with my dad after this.”

Redditor u / tosser9212, whose response has received nearly 2,000 votes, echoed that sentiment.

“[Not the a**hole]but your father is – for thinking that his business associate is more important than his child, “they commented.

“Good luck with your father,” they added. “He’s the real problem here.”