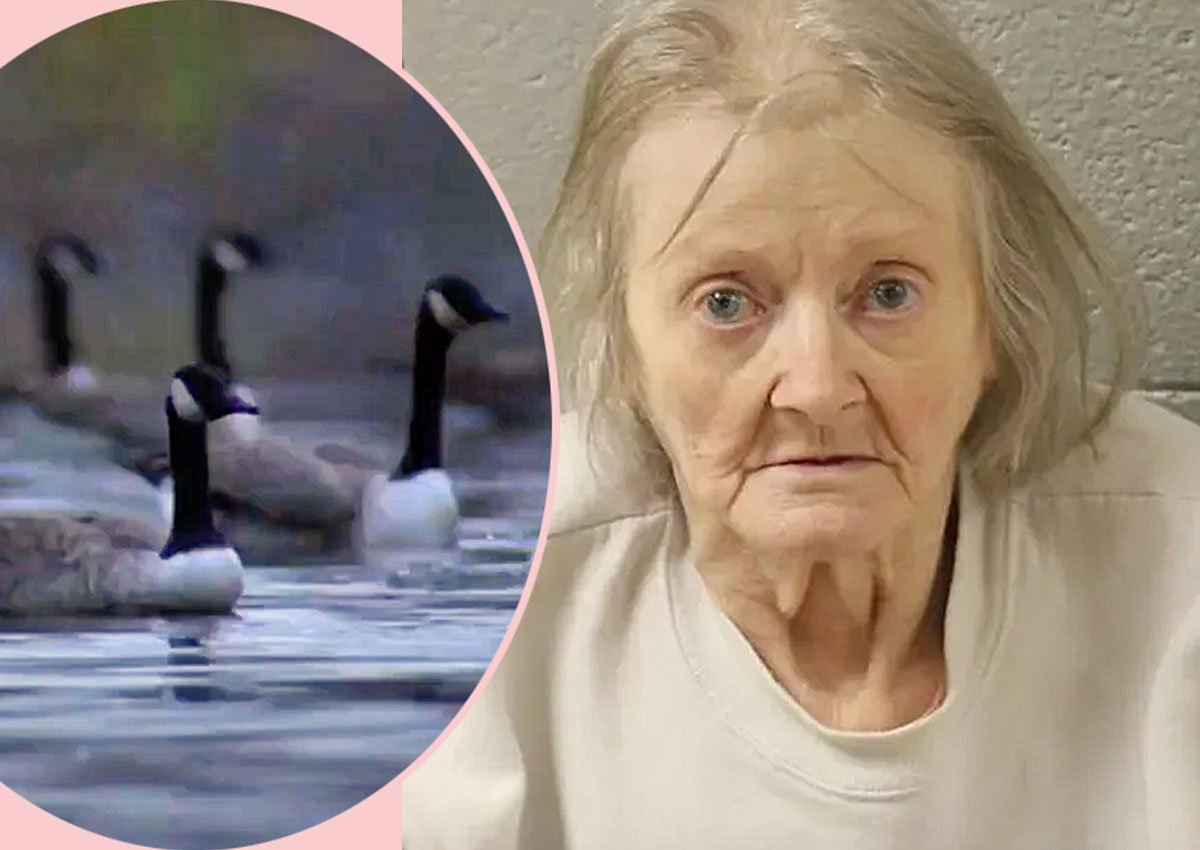 This is probably the craziest story you’ll hear for a while! Maybe even 35 years!

Way back on August 10, 1987 Pennsylvania police were called to the home of Carl and Judith Jarvis. Judith, who would’ve been around 40 years old at the time, had called 911 about a domestic dispute. At the time, per the criminal complaint, she claimed her husband had thrown a coffee pot at her and was “breaking things” which left her scared but physically unharmed.

After police arrived at the scene, they found Judith standing outside with blood on her sleeve. Upon entering the home they found the body of Carl, suffering from a gunshot wound to his head. When questioned, the wife said she hadn’t seen or touched the body. She claimed her husband had died by suicide.

How did she explain the blood on her arm? Oh, that she claimed was her own blood — from a goose bite!

Yes, you read that right — a goose bite. She claimed she was bitten by a goose, and that’s the reason she had blood on her arm. Why was she still currently covered in fresh blood at the time? And where was this mysterious goose!? Did it happen to attack her after the domestic dispute? So many questions…

Yet somehow law enforcement decided this was a good enough explanation. Even though forensic pathologists said at the time it would’ve been impossible for the 42-year-old man to have shot himself in the manner he sustained injury. Even though the goose bite story was ludicrous. The cops just let it go. No charges were ever filed in the case, and Judith walked free! Well, until now.

Thirty-five years later the now 76-year-old woman has been arrested in connection with the crime. In a press conference on Tuesday, Perry County DA Lauren Eichelberger announced Jarvis has been officially charged with the murder of her husband. She explained how in 2020 some of Carl’s DNA was resubmitted for analysis, along with and the bloody pajamas. And what do you know — that wasn’t Judith’s blood on her sleeve after all! The blood found matched her late hubby’s DNA and gave authorities enough evidence to incriminate the elderly woman. Pennsylvania State Police Lt. Daryl Vankirk said later on during the press conference:

“Since 1987, members of the Pennsylvania State Police have worked diligently to bring resolution to the family of Carl Jarvis, and we’re pleased to announce the arrest today.”

Judith was taken into custody and is currently in Cumberland County Prison and has not been given bail.

The wild goose chase was finally over.

Sorry, but how could we not?