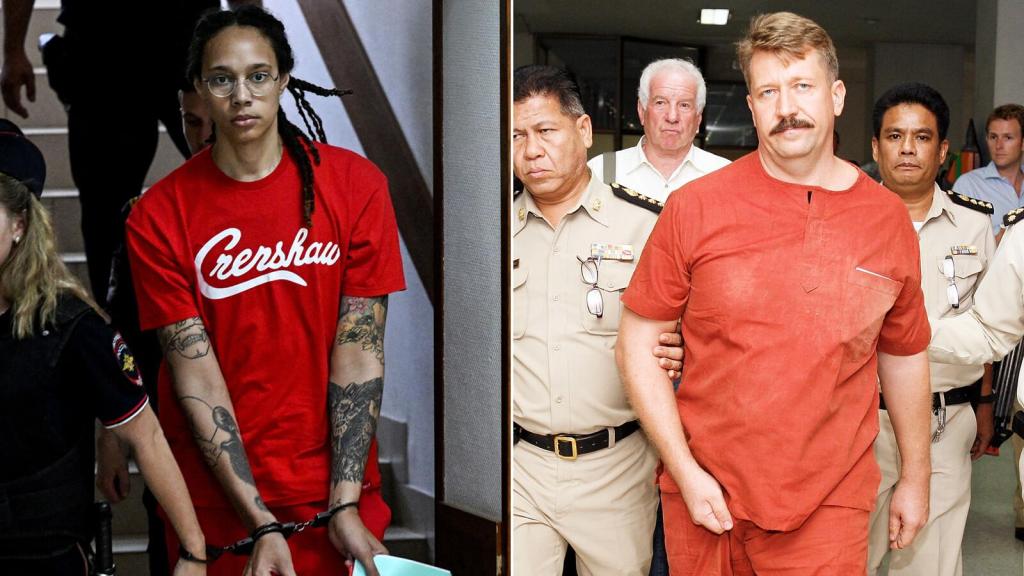 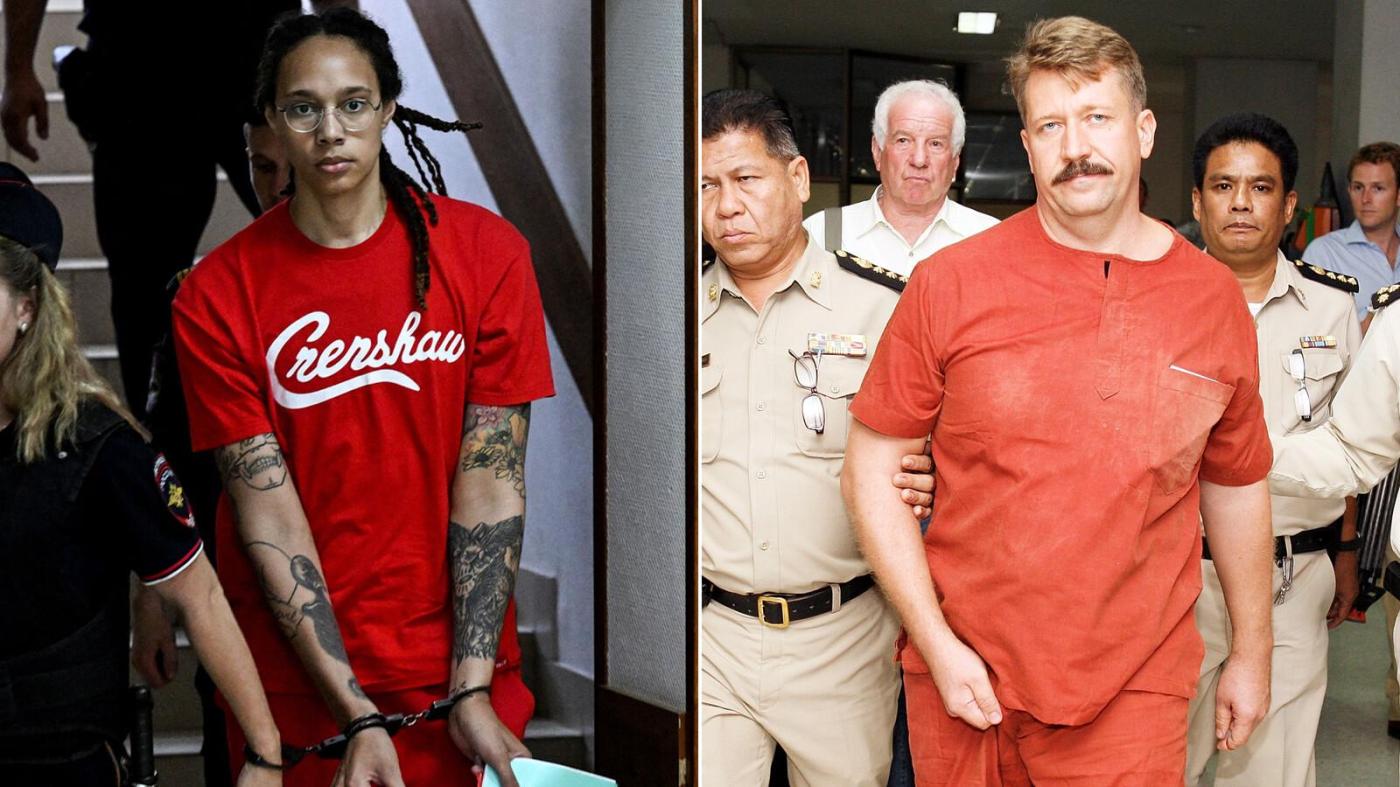 “Moments ago I spoke to Brittney Griner,” Biden tweeted. “She is safe. She is on a plane. She is on her way home.”

The swap did not include another American that the State Department has declared wrongfully detained, Paul Whelan.

Biden is expected to speak around 8:30 a.m. ET, the White House said. Griner’s wife Cherelle is with the president at the White House, according to a source familiar with the matter.

Biden, a White House official tells CNN, “will speak to the importance of Brittney being brought home safely” in his remarks.

He is also expected to address Whelan and will reiterate the US “commitment to ensuring Paul Whelan comes home as well.”

‘The only deal we could make right now’

Biden gave final approval for the prisoner swap freeing Griner over the past week, an official familiar with the matter said, adding that Biden was updated on the swap as it was taking place this morning.

He was briefed throughout the morning as he awaited confirmation that Griner was back in US hands, a US official says. Once that happened, Biden spoke with Griner from the Oval Office, with Griner’s wife Cherelle, Vice President Kamala Harris and Secretary of State Antony Blinken was also on the call, a second official said.

Biden was “personally involved and in constant touch” with his team as this deal came together in the final days and after he gave his personal green light to execute the trade. The briefings — and questions Biden asked his team — were constant, a senior administration official says.

The official added that this was the right deal to make — but that notably: “the only deal we could make right now.”

‘Merchant of Death’ included in swap

Russia said on Thursday that Bout has returned home to Russia, according to state media RIA Novosti, citing the foreign ministry. The prisoner exchange with Griner was “completed successfully at Abu Dhabi Airport” on Thursday, state media added.

Bout, nicknamed the “Merchant of Death,” is a former Soviet military officer serving a 25-year prison sentence in the United States on charges of conspiring to kill Americans, acquire and export anti-aircraft missiles, and provide material support to a terrorist organization. Moscow had slammed his sentencing in 2012 as “baseless and biased” and Bout has maintained he is innocent.

Griner — who, for years, had played in the off-season for a Russian women’s basketball team — had been detained since February, when she was arrested on drug smuggling charges at an airport in the Moscow region. Despite her testimony that she had inadvertently packed the cannabis oil that was found in her luggage, she was sentenced to nine years in prison in early August and was moved to a penal colony in the Mordovia republic in mid-November after losing her appeal.

Whelan, a US, Irish, British and Canadian citizen, was detained at a Moscow hotel in December 2018 by Russian authorities who alleged he was involved in an intelligence operation. He was sentenced to 16 years in prison on espionage charges he has vehemently denied. Whelan had been carrying out his sentence at a different labor camp in Mordovia, an eight-hour drive from Moscow, where he told CNN in June 2021 he spent his days working in a clothing factory that he called a “sweatshop.”

This story is breaking and will be updated.