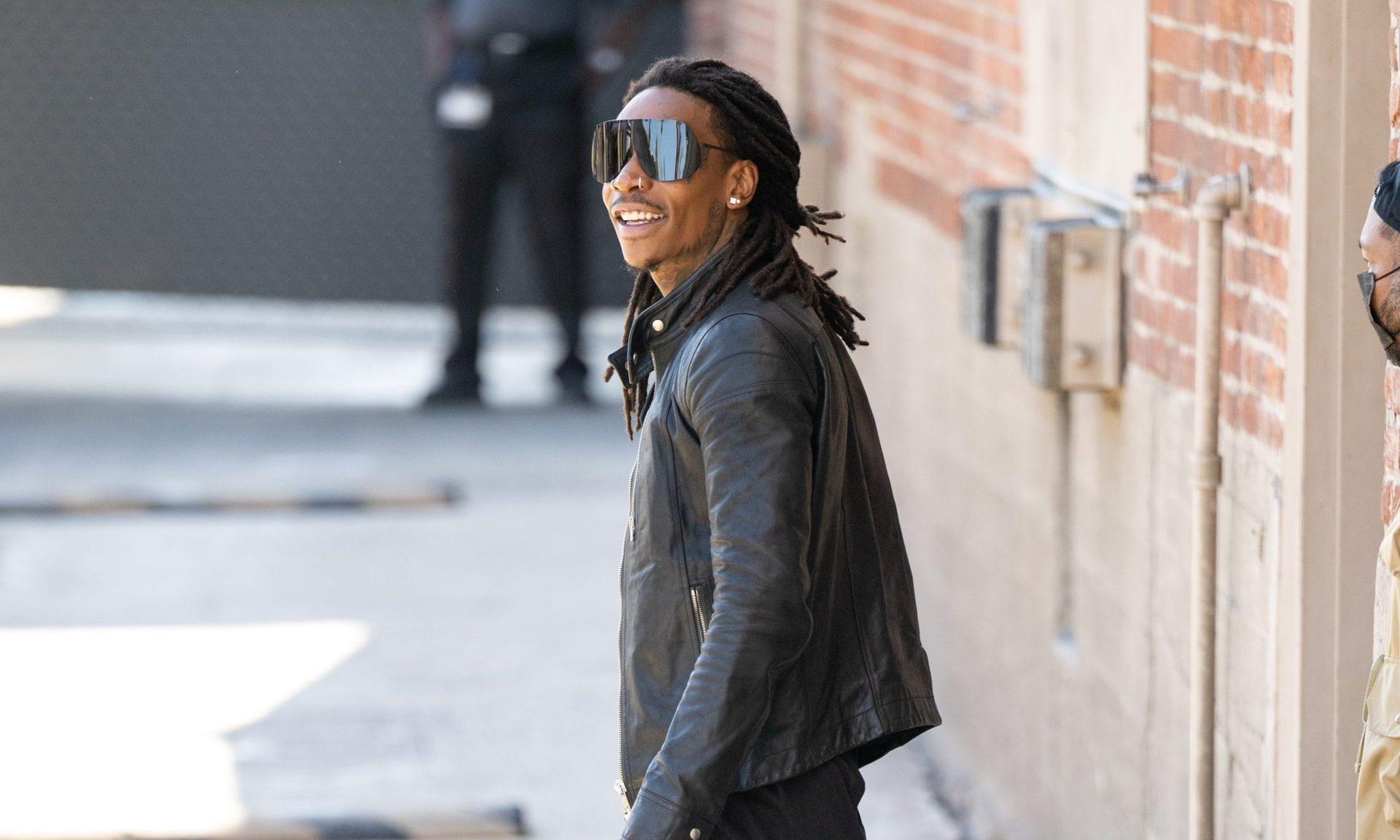 Wiz Khalifa is owing his actions–even the not-so-nice ones. The Breakfast Club premiered an exclusive interview with the artist and host DJ Envy on Thursday. The rapper spoke on the viral moment where he snapped on DJ Mike Danger and MC Tron in a nightclub. Wiz said the video was an emotional moment after calmly warning the pair to get his setlist right.

During the 23-minute interview, Wiz offered an apology for his behavior at the club.

“First of all, I want to apologize to all the DJs in the entire DJ community for my behavior,” Wiz said. “I do realize that it was a bit much and I’m big enough man to be like, ‘yo that shouldn’t have happened, that shouldn’t go down.’ That’s not how business gets handled and that’s not how you get your point across. The rapper added, “I apologize sincerely. I didn’t want to piss anyone off.”

Wiz Says The DJs Made Several Mistakes With His Setlist

The Black & Yellow rapper then explained what led to his outburst. He told Envy that the venue booked him for Friday, July 29. The appearance also served as a promotional moment for his album Multiverse, which dropped on the same day. His agreement included performing five songs, which he put on a flash drive before the event. But when executing his setlist, Wiz says the DJs didn’t deliver.

Wiz said he first calmly asked the DJs to get it together and get on the same page as him. He said this was his first attempt at getting things on track, but the improvements didn’t come.

“As the set continued, it just got even more unprofessional,” Wiz said. “Songs were playing in the middle of my songs.” He added, “I would want to go to the next one and a song that I didn’t even have in the order comes on. So it was just really frustrating and I got emotional and I showed my emotions. That’s mainly what you see in the video.”

After admitting his reaction to the DJs came from emotion, he again acknowledged his mistake at that moment.

“I was definitely outta line for touching the young man’s hat and doing what some people would consider assaulting a DJ,” Wiz said. That’s not in my character, that’s not how I handle things and it’s not excusable. It’s not defendable in any way shape or form, but the situation was between me and the guys there. And I just got upset, that’s all it was on my end.”