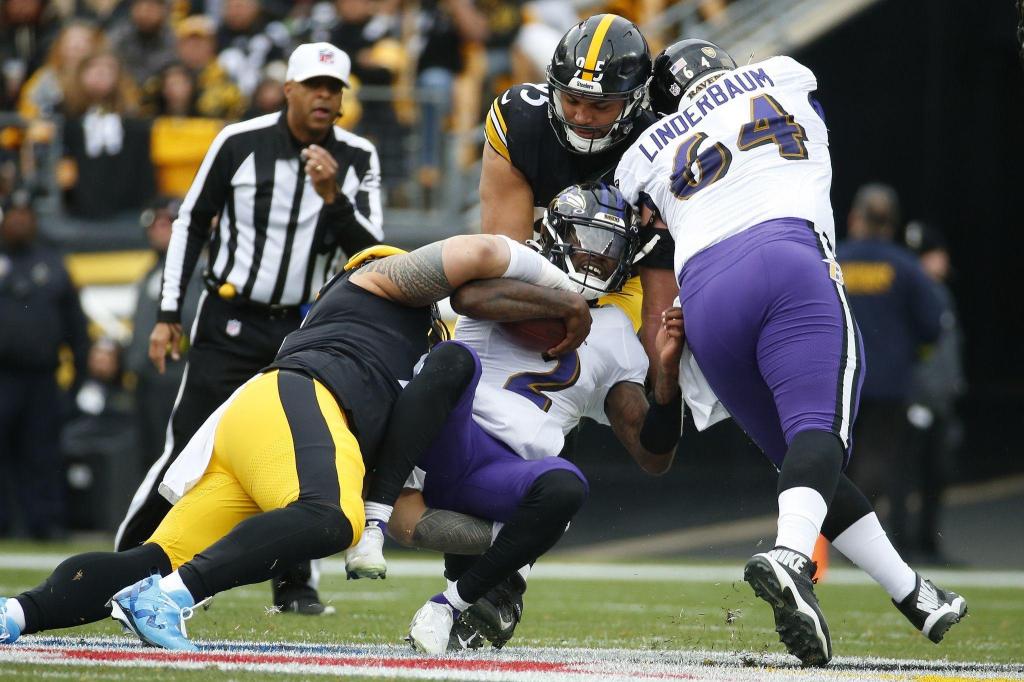 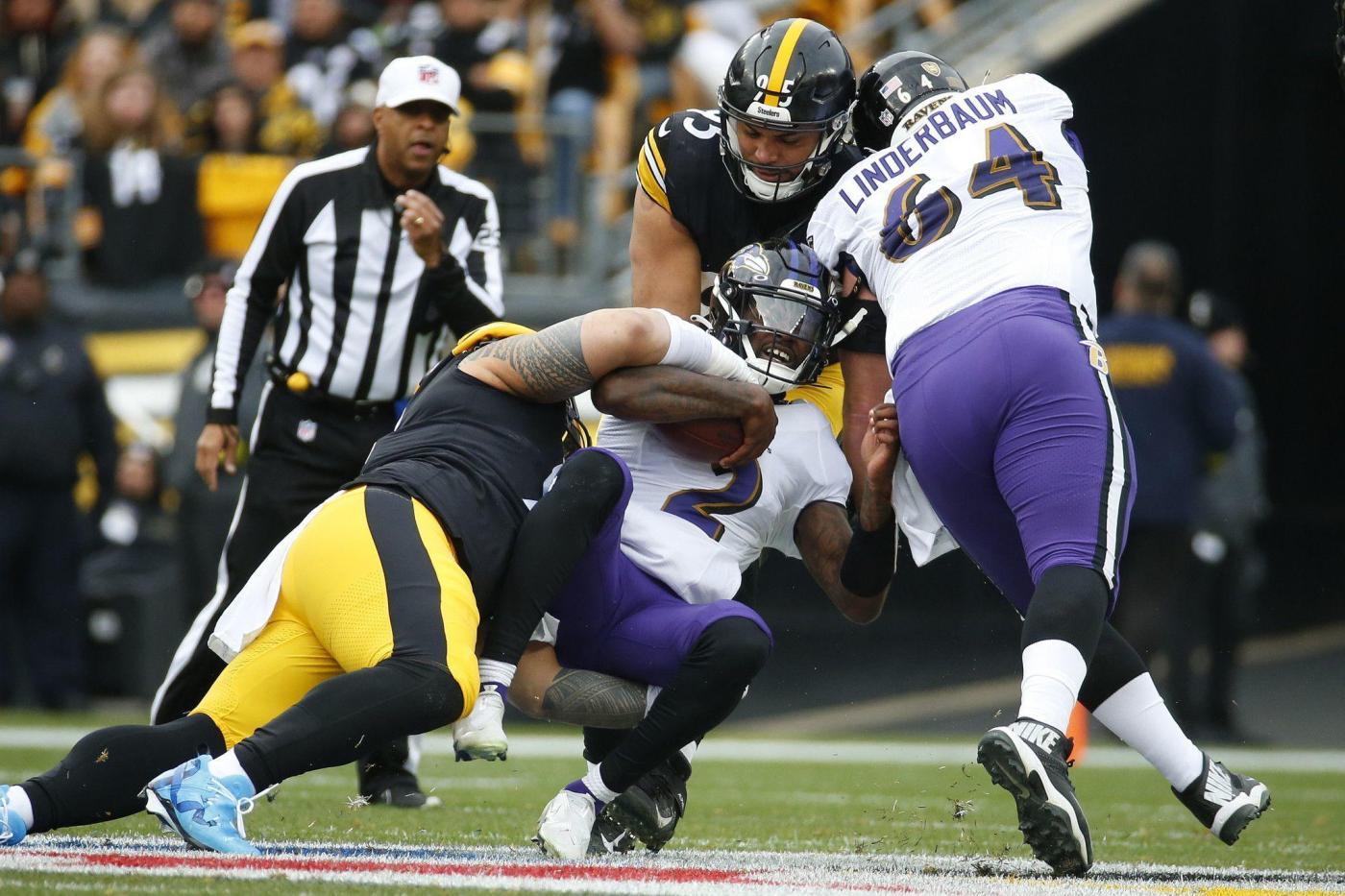 The Ravens could be down to their third-string quarterback Saturday when they visit the Cleveland Browns.

With Lamar Jackson out Sunday after suffering a knee injury last week,backup quarterback Tyler Huntley started for the Ravens against the host Pittsburgh Steelers. The Ravens won, 16-14, but not before Huntley entered concussion protocol in the third quarter after taking a big hit. He did not return to the game and rookie quarterback Anthony Brown made his NFL debut.

Brown, who played for Boston College and Oregon, went undrafted in the 2022 NFL draft and played three preseason games for this Ravens this year. The 24-year-old was elevated from the practice squad to the active roster this week and completed 3 of 5 passes for 16 yards Sunday.

Coach John Harbaugh said he’s unsure if Huntley will be available to play in the Ravens’ (9-4) next game, which is only six days away. It also remains unknown if Jackson would be healthy by then.

Hundley, a fifth round pick out of UCLA in 2015, has spent time with a few NFL teams, including starting nine games for the Green Bay Packers in 2017. He spent the preseason with the Ravens and was signed to the team’s practice squad Dec. 5.

Huntley entered last week’s game against the Denver Broncos in the first half after Jackson’s injury. The third-year pro helped lead a late touchdown drive to give the Ravens a 10-9 win. On Sunday, he was slow to get up after being bent backwards by Steelers safety Minkah Fitzpatrick on a 3-yard run on third-and-4 with 7:43 left in the third quarter. Fitzpatrick’s shoulder made contact with Huntley’s helmet, and his head whipped back violently as he tumbled to the turf. He soon entered the medical tent on the sideline, and was later ruled out. Huntley finished the day 8-for-12 for 88 yards while rushing for 31 yards.

Brown relieved him on the following series, with the Ravens ahead 13-7.

Both the Steelers and Ravens were forced to turn to their backup signal-callers Sunday as Pittsburgh’s rookie starting quarterback Kenny Pickett was also placed in concussion protocols. Mitch Trubisky then entered the game for the Steelers.

With anonymity in doubt, few takers for the e-Rupee