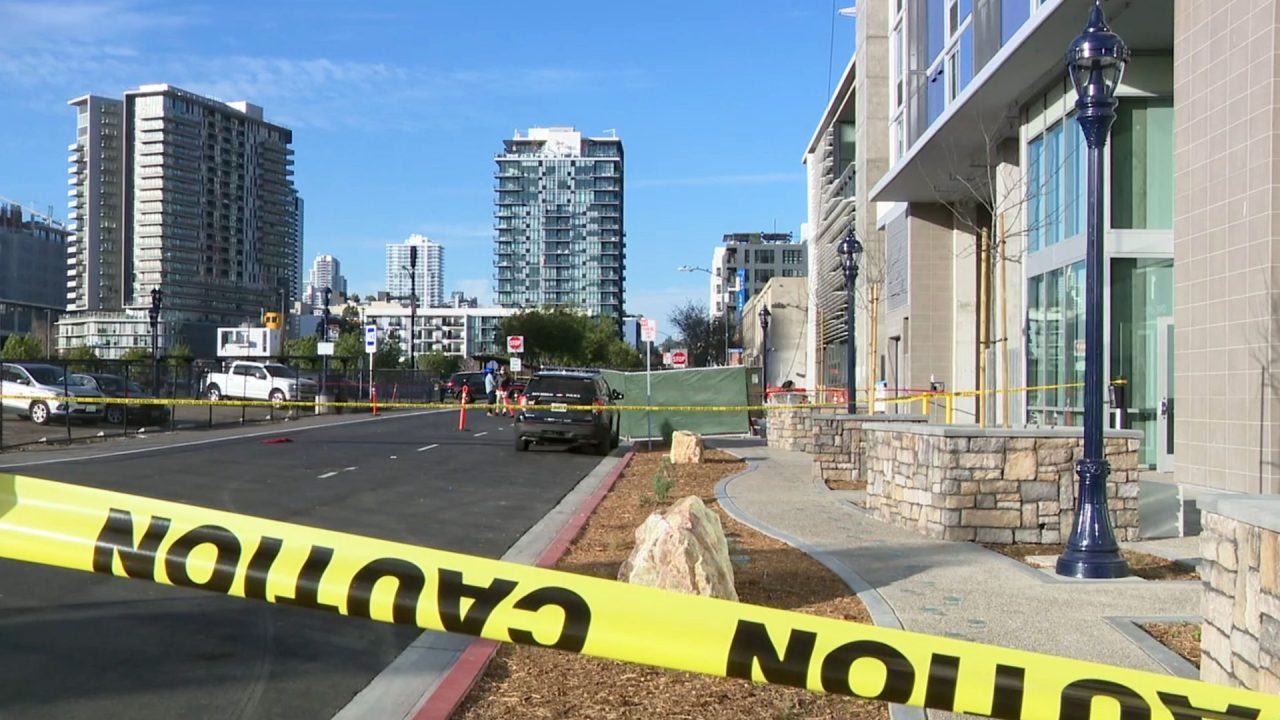 SAN DIEGO – Authorities Wednesday said a man working as a window washer was killed when he fell down eight stories from a building in San Diego’s East Village.

The fall happened about 11:50 am from a building at 1 14th Street, San Diego police said. It is the site of Saint Teresa of Calcutta Villa, a recently opened 14-story affordable housing community operated by Father Joe’s Villages near the intersection of 14th and Commercial Streets.

Few other details were available, but police said the man, who was not publicly identified, died at the scene.

The area surrounding the property was expected to be closed off for several hours as police investigate.

Check back for updates on this developing story.