‘Willow’ Release Schedule: When Does Episode 3 Land on Disney Plus? 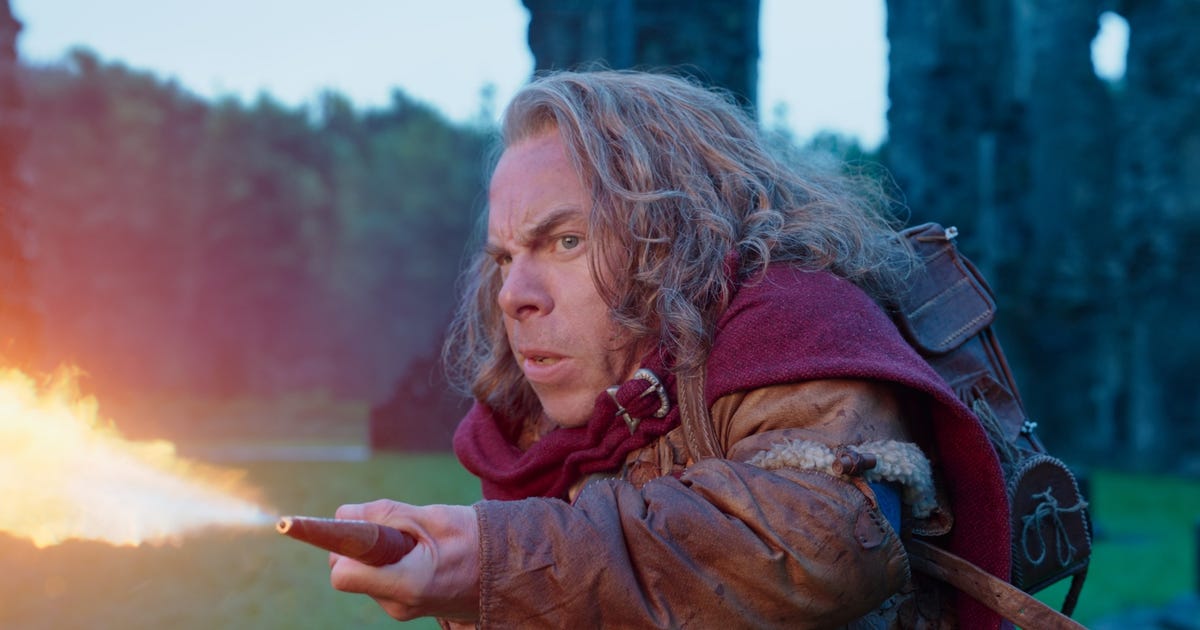 Willow brought some old-school fantasy action to Disney Plus last week, with the first two episodes of the series hitting the streaming service. It follows on from the events of the 1988 movie, with actor Warwick Davis (best known for his many Star Wars roles) returning as the titular character.

“Whether you’re a fan of the ’80s movie or not, the new Willow is a slick and entertaining blend of swordplay and wordplay that conjures up some of the old magic,” CNET’s Rich Knightwell wrote in his review.

The show kicked off on Wednesday, Nov. 30 — two episodes are available now — and we’ll get one episode a week until Jan. 11.

Is there a trailer to give me a look at the show?

Lucasfilm released trailers during Star Wars Celebration Anaheim in May and D23 in September.

Do I need to watch the movie to understand the show?

The series picks up a few decades after the events of the 1988 movie and references them regularly, but most of the characters are new — similar to the approach Star Wars took with The Force Awakens. It does a solid job of weaving in exposition, so you won’t feel lost if you don’t have the bandwidth for the movie.

You could always check out the movie if you’re hankering to see more of this world between episodes — it’s available on Disney Plus.