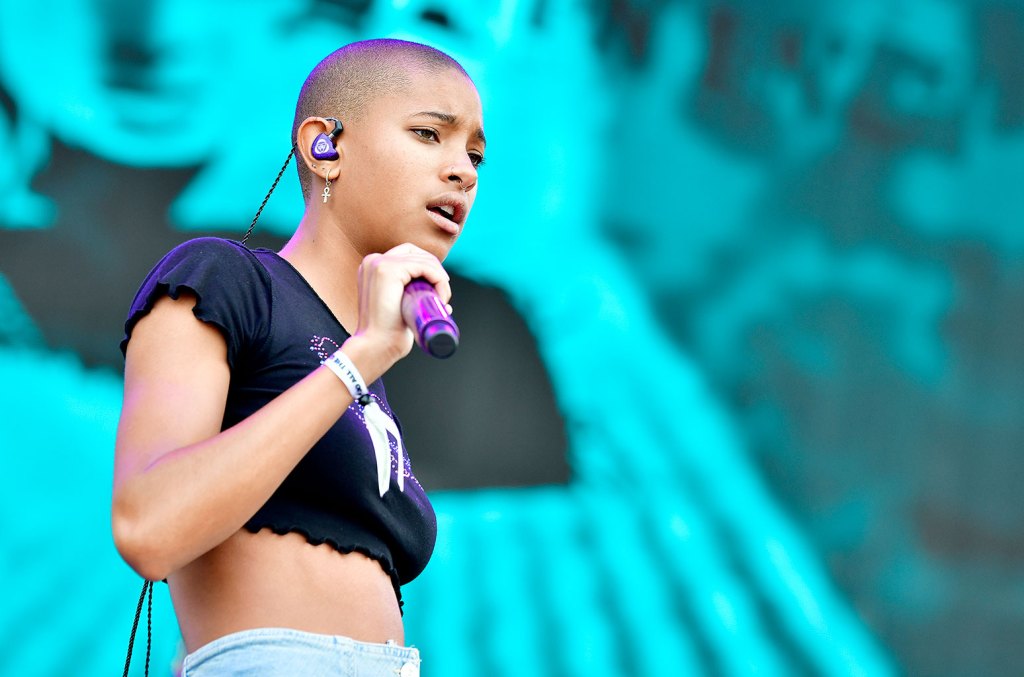 Bad news, Willow fans. The rising star announced on Tuesday (Feb. 8) that she’s pulling out of opening for Billie Eilish’s Happier Than Ever, the World Tour.

“Due to production limitations, I am unable to put on the show that I believe you all deserve,” she tweeted. “Stay Safe, I love you all and I will see you soon!”

Some followers, however, were left scratching their heads at the somewhat vague wording of the tweet. “What does this even mean like ru not playing at any shows or just one,” one fan asked, while another commented, “so you will not be in DC tomorrow ?!” with an alarmed face emoji.

Willow was originally slated to serve as Eilish’s opening act on 11 dates of the North American leg of the tour, beginning with Wednesday night’s show (Feb. 9) at the Capitol One Arena in Washington, DC The singer’s supporting stint was meant to run through March 8, including back-to-back nights at Madison Square Garden, before returning for one final show at LA’s The Forum in April.

Other openers confirmed for Eilish’s long-awaited trek around the globe include Tkay Maidza, Duckwrth, Jessie Reyez, Jungle, Arlo Parks and Girl in Red. There’s no word as of press time whether Willow will be replaced by another artist on the upcoming run of dates. Billboard has reached out to Eilish for comment.

Despite pulling out of the live shows, Willow remains booked and busier than ever. Lately she’s collaborated with the likes of Machine Gun Kelly (“Emo Girl”) and Avril Lavigne (“Grow”), sat down for a joint interview with Travis Barker about the ongoing resurgence of pop-punk and was recently named Billboard’s 2021 Comeback Artist of the Year.

Due to production limitations, I am unable to put on the show that I believe you all deserve. Stay Safe, I love you all and I will see you soon!