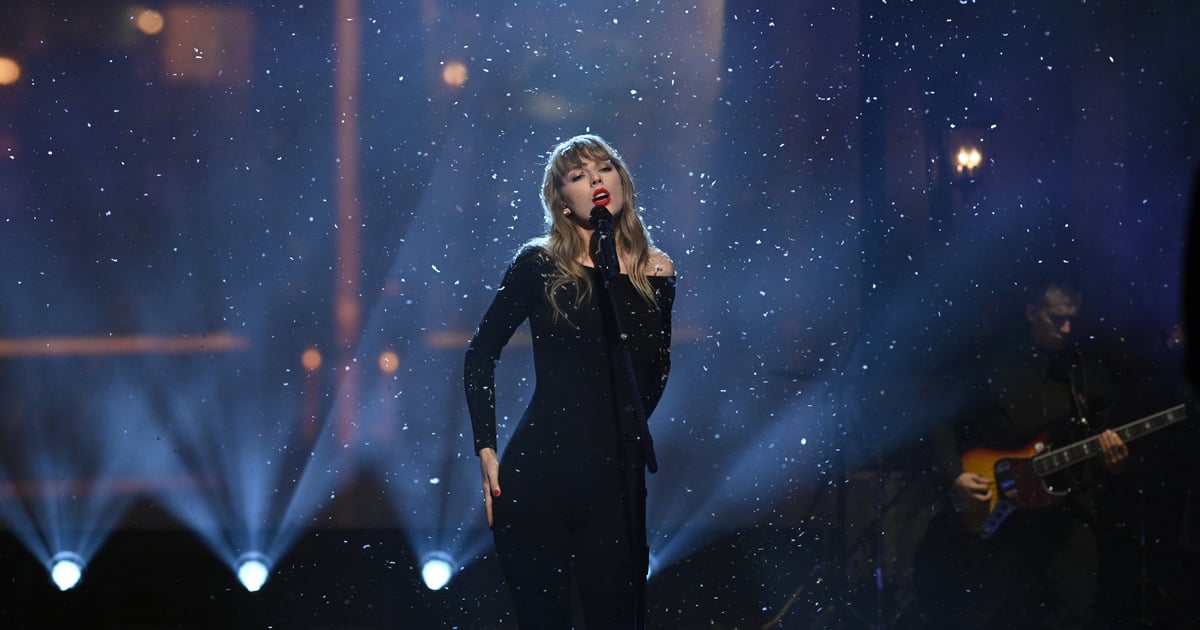 Singer-songwriter Taylor Swift has had a busy two years. In August 2019, she released her album “Lover.” The album’s supporting tour, Lover Fest, was meant to start in summer 2020 and span across Europe, Brazil, and the US; however, it was canceled due to the global spread of COVID-19. Swift kept busy during the pandemic, rerecording her albums “Fearless” and “Red” and releasing her new original albums “Folklore” and “Evermore.” Now that musical tours are picking back up, fans are wondering whether Taylor Swift will go on tour in 2022. Here’s what we’ve gathered so far.

Lover Fest was canceled in April 2020, two months before the tour was scheduled to begin. Swift addressed fans on Twitter, saying, “I’m so sad I will not be able to see you guys in concert this year, but I know this is the right decision. Please, please stay healthy and safe. I’ll see you on stage as soon as I can but right now what’s important is committing to this quarantine, for the sake of all of us. ” In February 2021, Swift tweeted“I miss you terribly and can not wait til we can all safely be at shows together again.”

I miss you terribly and can not wait til we can all safely be at shows together again 💘 pic.twitter.com/q3T23FCpMn

Will Taylor Swift’s Lover Fest Be Rescheduled For 2022?

So where does this leave a possible 2022 tour? Swift has produced and released a lot of music since the pandemic began two years ago, including her albums “Folklore” and “Evermore,” which were lauded by both fans and critics. Future tours in 2022 will likely revolve around these two albums.

One Reddit user speculates that Swift might tour from summer to late fall: “I’d really love to see her tour from around June to November / December as I’m pretty sure the pandemic will be much more subdued then.”

Another user thinks Swift might not do a tour for “Lover,” “Folklore,” or “Evermore” and will instead focus on her entire library of music: “I think she’s at that point in her career where she can drop doing tours for each era and instead do big shows showcasing songs from multiple albums. “

What Has Taylor Swift Said About Touring in 2022?

Swift has stayed quiet about going on tour this year; in fact, she has not mentioned touring at all since Lover Fest was canceled. She may be occupied by other projects: according to The Hollywood Reporter, Swift has a role in director David O. Russell’s latest untitled film. According to Collider, the movie is about “a doctor and a lawyer who form an unlikely partnership.” Swift may also be hesitant to plan a tour during the ongoing pandemic.