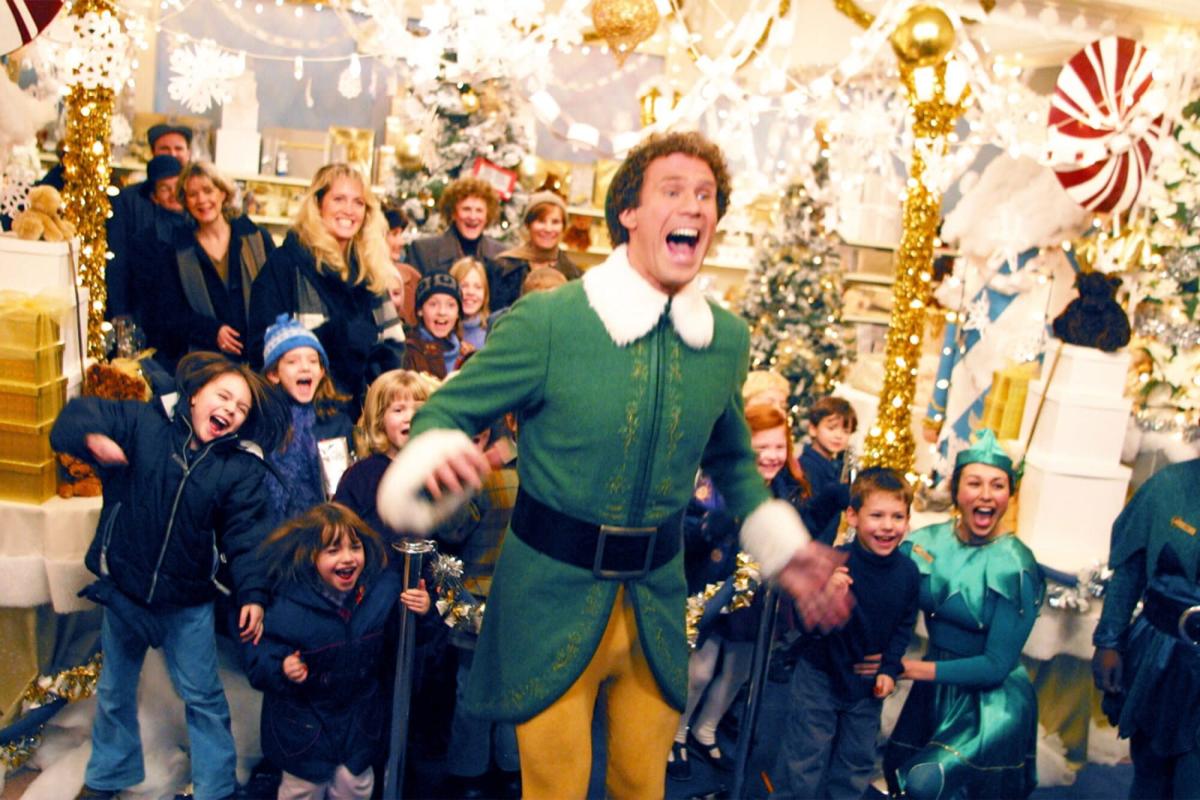 Will Ferrell’s performance as Buddy the Elf in the 2003 comedy film Elf is adored by fans around the world. But was it worthy of an Oscar? Love Actually director Richard Curtis thinks so.

“I always get very antsy about the fact that Will Ferrell did not get nominated for Elf, “Curtis told reporters on Thursday at the Oscar Wilde Awards in Los Angeles.” But it’s the price you pay, as it were. Comedies tend to make a bit of money, and then you do not get the prizes. “

If you know Curtis, then you know he has not been shy about heaping on the praise for Elf. Speaking to EW about his all-time favorite holiday film, Curtis once declared, “I do not think [Love Actually] is as good as Elf. Can I just make this very clear? Elf, for me, is the masterpiece. That’s a movie I can not watch too many times. “

Everett Collection Will Ferrell as Buddy the Elf in ‘Elf’

A universally beloved Christmas (okay, lets face it, year-round) staple, the Jon Favreau – directed movie tells the story of Ferrell’s Buddy, a human who has been raised in the North Pole and believes he’s a real elf. After learning the truth about his past, he sets out to find his biological dad in New York City.

But Curtis’ admiration for comedic performances is not limited to Santa’s no-so-little helper.

“I think it’s a real issue that comedy is not respected as much … but I do try and push for comedy performances whenever I can,” said Curtis, whose own Christmas-inspired romantic comedy drama is also beloved – and also not Academy-recognized.

Is there an Oscar category yet for “Overlooked Comedy From the Past?” Academy, get on that.