Wife of Grant Wahl, American journalist who died at World Cup, reveals cause of death 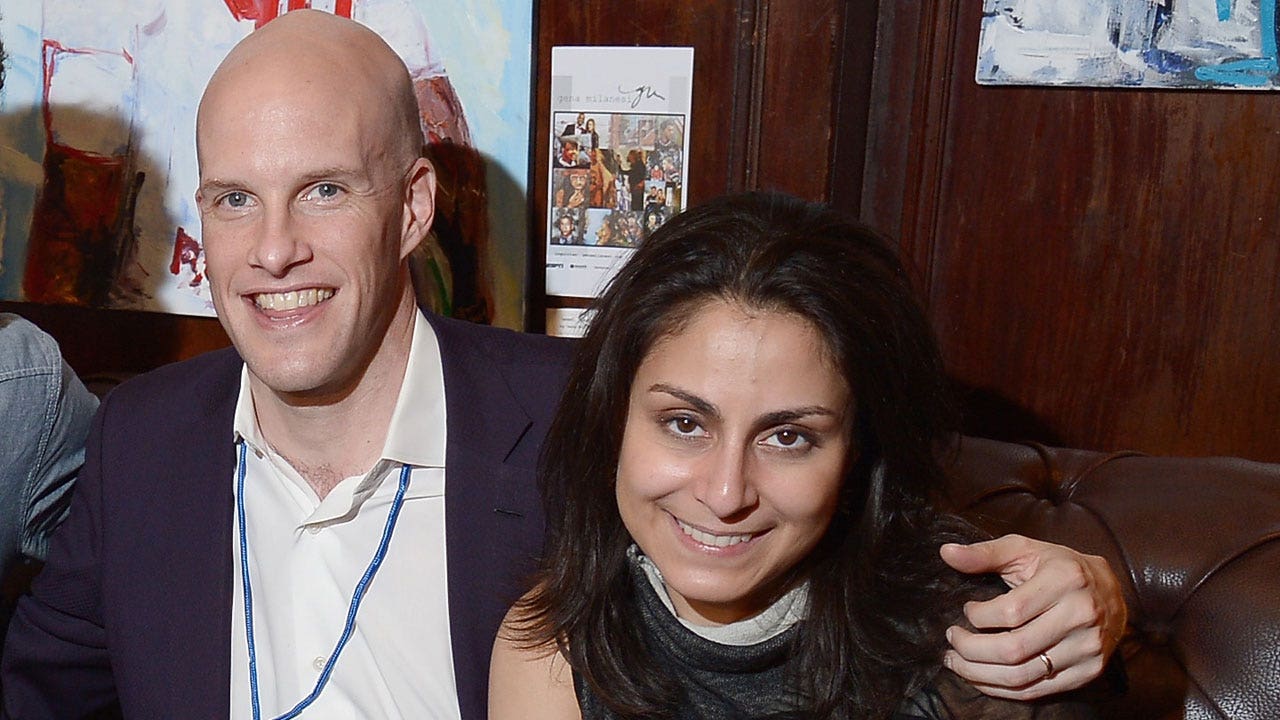 Wahl died while covering the FIFA World Cup in Qatar. He was 48.

“He had an autopsy done here in New York by the New York City medical examiner’s office, and it showed that he had an aortic aneurysm that ruptured,” Grounder told CBS News on Thursday.

Wahl “fell ill” while covering the Argentina-Netherlands quarterfinal, a spokesperson for the Qatari World Cup planning committee told Fox News. After paramedics performed CPR for several minutes at the scene, he was taken to Hamad General Hospital.

“I kept on asking: did he have a pulse?” said Grounder. “If he had a pulse when he left the stadium that would have been a good sign, but no one would answer the question. And so to me — I was scared.”

Grant Wahl with a world cup replica trophy, in recognition of their achievement of covering 8 or more FIFA World Cups, during an AIPS / FIFA Journalist on the Podium ceremony at the Main Media Centre on Nov. 29, 2022 in Doha, Qatar.
(Brendan Moran – FIFA/FIFA via Getty Images)

“It’s just one of these things that had been likely brewing for years, and for whatever reason it happened at this point in time,” Grounder added.

Wahl had been “laughing at a joke we saw on Twitter” just minutes before reportedly collapsing, journalist Rafael Cores, who was sitting next to Wahl at the game, said. In the days prior, Wahl had a case of bronchitis, he said on a podcast.

“My body finally broke down on me. Three weeks of little sleep, high stress and lots of work can do that to you,” Wahl wrote on Dec. 5. “What had been a cold over the last 10 days turned into something more severe on the night of the USA-Netherlands game, and I could feel my upper chest take on a new level of pressure and discomfort.”

Wahl wrote that he tested negative for COVID-19 and sought treatment for his symptoms.

“I went into the medical clinic at the main media center today, and they said I probably have bronchitis. They gave me a course of antibiotics and some heavy-duty cough syrup, and I’m already feeling a bit better just a few hours later. But still: No bueno,” he wrote.

General view of the pitch at Lusail Stadium ahead of the FIFA World Cup Qatar 2022 on Nov. 18, 2022, in Lusail, Qatar.
(Sarah Stier – FIFA/FIFA via Getty Images)

His brother, Eric Wahl, announced his brother’s death on Instagram and initially suggested that he may have been killed because he previously wore a rainbow-colored shirt to a game.

Eric Wahl walked back those allegations of foul play Tuesday.

“As soon as I heard about his death the first thing I thought was that he had been murdered,” Eric Wahl said. “I based it on things G said the last two times I talked to him. But obviously I don’t know anything for sure.”

Timothy Nerozzi is a writer for Fox News Digital. You can follow him on Twitter @timothynerozzi and can email him at timothy.nerozzi@fox.com

New apartment sales in Israel down 68% in October


How Sports Leagues Can Use Crypto to Engage With Fans