Why short selling is important for stock market investors 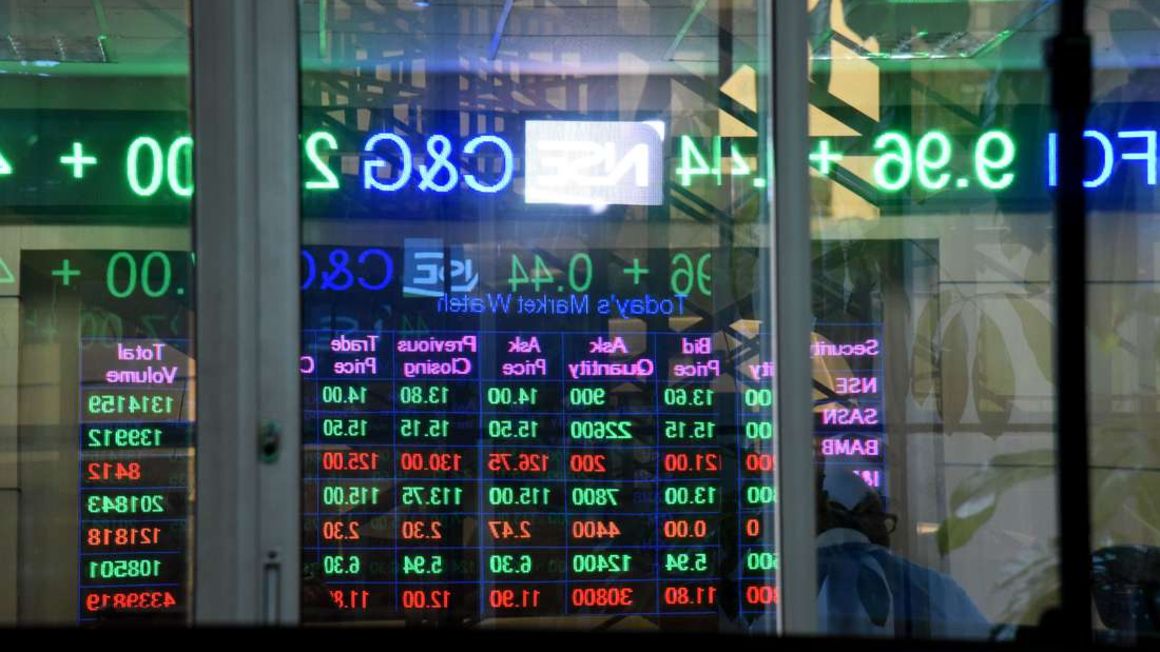 When the legendary hip-hop group, Public Enemy, “split” back in 2020, the move was obviously shocking to hardcore fans and especially for the reasons given.

How could a superstar group that revolutionised hip-hop by making it directly political “split” over Bernie Sanders? How do you serve the world with monster hits such as Fight the Power and then quit due to a disagreement on the role of music in politics? How do you quit after 35 years together? It was, to say the least, impossible to comprehend.

But the “split” (later turned out to be a hoax) unintentionally sparked a debate on a bigger topic: the necessity of self expression inside a group. Taking the same focus onto markets, one inevitably would arrive at the same conclusion.

Freedom of expression, whether long or short, is necessary for the fair, orderly and efficient functioning of equity markets. Today’s article is a final piece on short selling. It highlights the basics of this wonderful tool of expression.

Why is short selling important? One can say short selling is about separating the wheat from the chaff. It does help expose stock frauds and call out mismanaged companies.

It is a perfect innovation to express one’s pessimistic view on overstretched stocks and/or a slowing economy. There’s a quote from the movie, Big Short that captures this aptly: “People hate to think about bad things happening so they always underestimate their likelihood.” In addition, short selling can also be used in hedging positions and more accurately value stock prices. In short, it makes markets more efficient.

How does one profit from short selling? If a short seller can buy the shares at a lower price than they originally paid for them, then they can lock in a profit. What are the risks?

As there is no limit to how high a stock price can rise, short sellers could face large losses, when they have to pay the market price to cover their bet.

Another risk for short sellers is stock availability, as the short seller must return the same number of shares they borrowed, even if there are fewer on sale.

This could turn out to be an expensive affair especially when there is a rush from other short sellers looking to exit bets, a scenario which could potentially push rising stock prices even higher (the result known as a short squeeze).

Who lends out shares and why do they do it? Borrowed shares will come from customers that allow brokers to lend their shares. Until the shares are returned, the short seller pays the lender interest.

The Central Depository and Settlement Corporation (CDSC), the company running the securities and lending platform, also ensures all borrowing transactions are supported by collateral of at least 100 percent of the value of the loaned securities.

With the top counters accounting for over 60 million shares at the Nairobi Securities Exchange (NSE), once this new market opens up, there’ll be plenty for short sellers to express their short side views.

The writer is the managing director of Canaan Capital