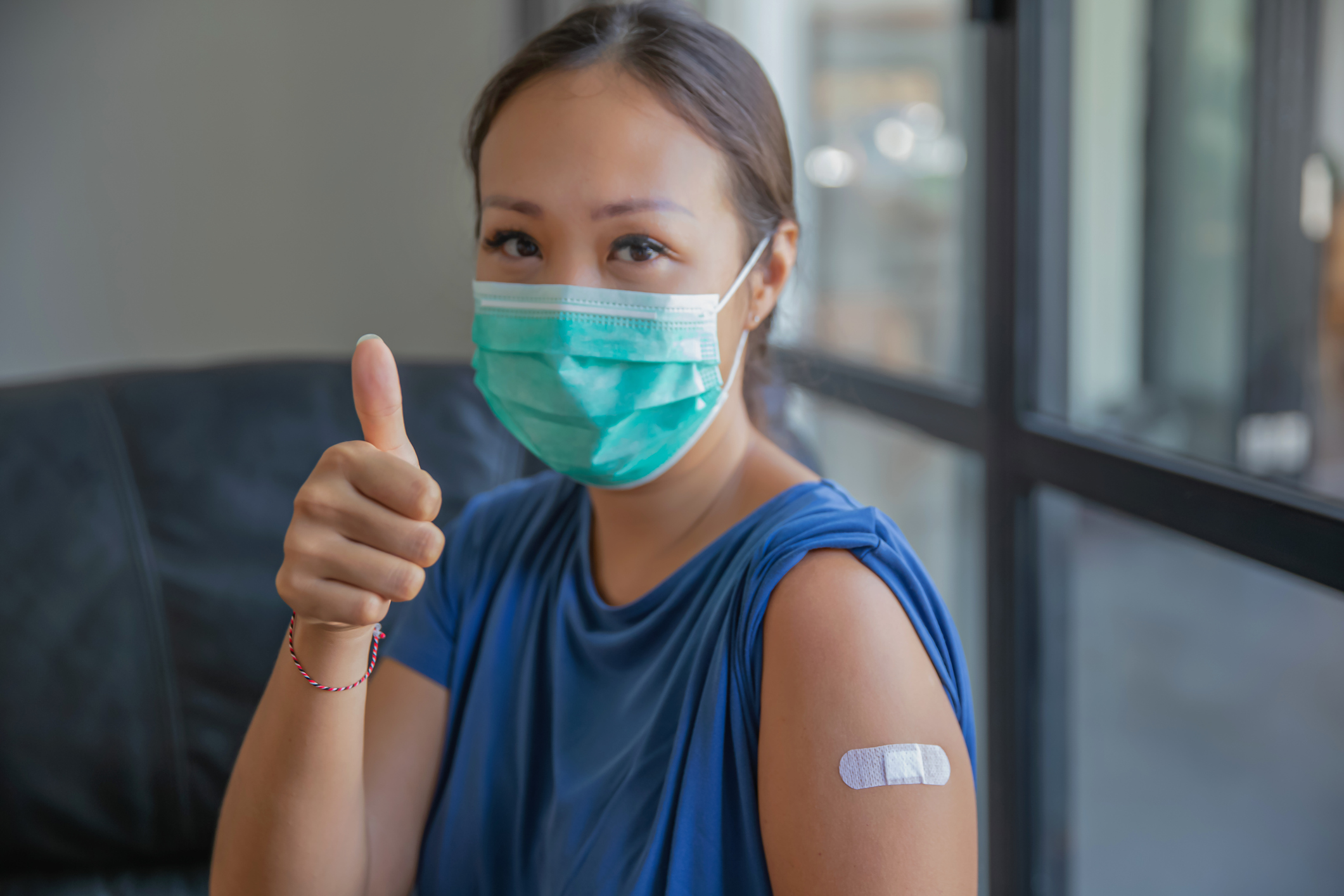 The stock market as a whole was a bit under the weather on Friday, with the S&P 500 index slipping by 0.3%. Happily for its investors, vaccine specialist Novavax (NVAX 1.90% ) did not catch that bug; its stock rose by nearly 2% on the back of good news for its most important jab.

That morning, Novavax announced that it and its manufacturing partner Serum Institute of India have been granted emergency use authorization (EUA) for the NVX-CoV2373 coronavirus vaccine in Thailand. The EUA, which was granted by the Thai Food and Drug Administration, covers individuals at least 18 years of age.

In contrast to the mRNA-1273-based vaccines in widespread use around the world, NVX-CoV2373 (also known as Covovax) is a protein-based solution. Novavax did not hesitate to mention that it was the first such coronavirus vaccine authorized in the Southeast Asian country.

In the press release trumpeting the new EUA, the biotech quoted its CEO Stanley Erck as saying that “We remain committed to helping fight the global pandemic by offering an additional vaccination option built on a well-understood platform used in other vaccines for decades.”

The Thai authorization adds to a growing list of countries that have turned on the green light for Covovax. These include India, Indonesia, the Philippines, and Bangladesh. The vaccine was also granted an emergency use listing from the World Health Organization (WHO). Under the brand name Nuvaxovid, the jab has been granted conditional market authorization in the European Union.

The one glaring exception in NVX-CoV2373’s list of authorizations and trade name approvals is the US For quite some time, this has been a big element holding down the price of the stock. While investors were moderately happy about the Thailand news, they’s acutely aware that the big prize for the company remains out of reach for the moment.