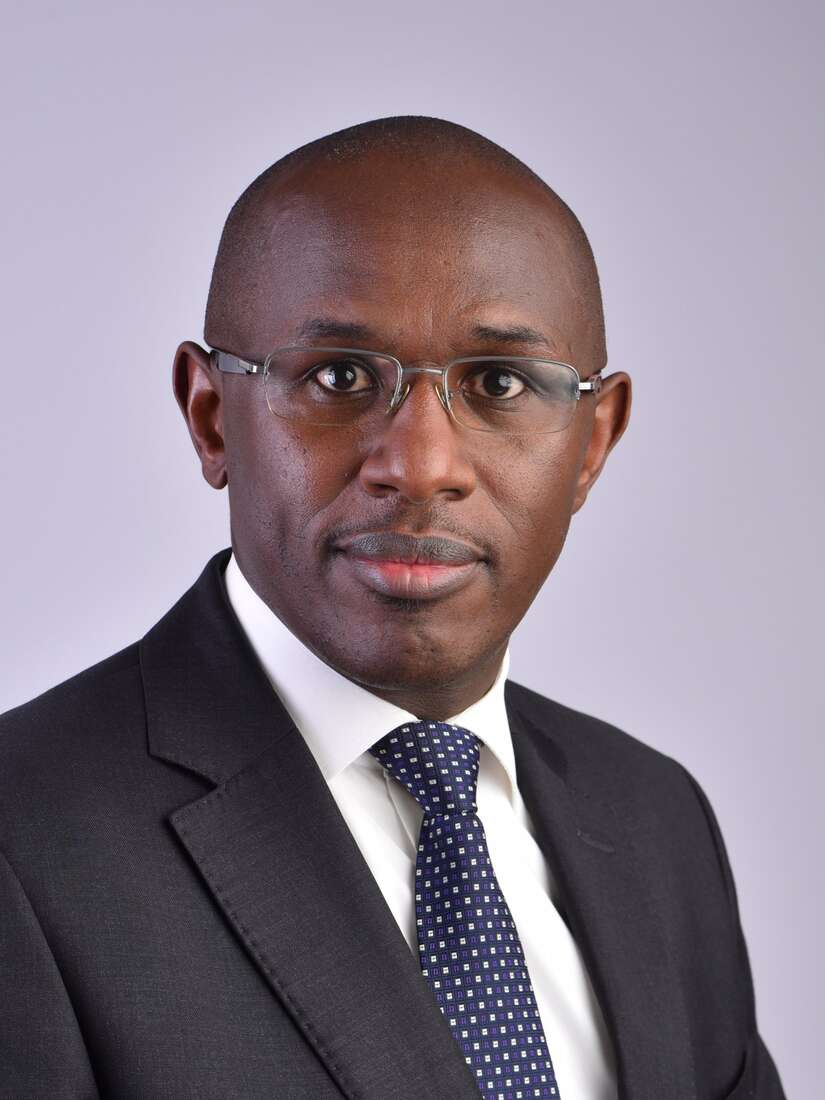 Prior to this, Sasra’s role since its operationalization in 2010 had been limited to supervising deposit-taking [DT] saccos which number about 175 entities. Sasra chief executive Peter Njuguna spoke to the Business Daily on the potential risks that unregulated saccos posed to the financial system.

WHAT DISTINGUISHES DT SACCOS FROM THE NON-WITHDRAWABLE DT ONES YOU’RE BRINGING ON BOARD?

The new saccos coming on board operate on traditional model where you save and the only way to get money out of the sacco is through a loan.

WHY IS IT IMPORTANT TO REGULATE THEM NOW?

It is important they come on board to not just deepen the reach of the regulation, but also enhance stability of the industry. There have been concerns that those out of the regulatory perimeter have experienced challenges.

So we needed to tighten the regulatory regime so that they are better governed. It does not mean the regulations cure everything. But it gives comfort because there’s a structured way of dealing with a failure in that space.

We have so far registered 185 non-withdrawable deposit-taking societies. Three of those are diaspora saccos and one is a digital sacco which mobilizes money online. We assessed and found that diaspora and digital saccos also pose a risk to the industry that needs to be monitored.

Moving forward, if a sacco attains Sh100 million in deposits, then automatically it has to come to us. So you expect that that number will keep on growing because every day there are saccos that are adding to their deposits.

HOW WILL YOU ENSURE THAT ALL SACCOS WITH SH100 MILLION DEPOSITS ARE UNDER SASRA’S WATCH?

What are liaisING with the Commissioner for Co-operatives so that we can get the list of saccos that are approaching the Sh100 million-mark in deposits. We then use that to project and we are expecting the number to grow.

But I have to add that they are first a co-operative society and, therefore, they have to first comply with the requirements on things like governance, annual general meetings and the like.

So we also rely on the resolutions they make during AGMs. It does not mean that when they come under us they forget the Commissioner of Co-operatives. The two statutes apply for them.

YOU INITIALLY PROPOSED AN ANNUAL LEVY OF 0.165 PERCENT OF DEPOSITS FOR THE NEW ENTITIES, BUT YOU HAVE LOWERED THAT TO 0.15 PERCENT. WHAT INFORMED THAT?

We have a final document that is validated after stakeholder engagement. The levy is now 0.15 percent. What we agreed with the industry is that we shall spread it over four years.

HOW DID YOU ARRIVE AT THAT RATE?

The Saccos Act provided that the funding of the authority’s activities should be from a levy. Now with the coming of these new institutions, we need to be resourced adequately. We had to move quickly and tell the industry ‘yes it’s good you are on board, but you need to pay for the benefits arising from the regulation’.

We also need to increase our capacity, and this is not just staffing. We are talking about moving from 176 DT institutions to an additional 185 non-withdrawable deposit-taking institutions.

So overnight you have doubled your capacity. Right now one officer is overseeing over 30 saccos, and that’s not efficient because the very benefits of regulations will get compromised in that process. Ideally, you will want an average of 10 or 15 saccos at most per officer.

WHY IS THE LEVY ON NON-WITHDRAWABLE SACCOS LESS THAN 0.175 FOR DT SACCOS?

The supervisory intensity is less in non-withdrawable DT entities. Generally, you do not find them branching out, and so you expect less requests for approvals. This is unlike the DT saccos which are always branching out, launching new products and their frequency for submission of returns is quarterly.

WE ARE SEEING SACCOS BECOMING MORE AND MORE AGGRESSIVE IN MARKETING LOAN PRODUCTS. WHAT IS DRIVING THIS?

Because of regulations, saccos are able to mobilize liquidity. Through the Fosa [Front Office Service Activity] accounts, you are able to channel your salaries there. So it’s no longer just about multiplier model, but about ability to pay and the multiple channels of collecting payments.

For example, you have a teacher who does farming as a ‘side-hustle’ and the money is channeled through the Fosa. These ‘side-hustles’ have become very important in supplementing your ability to repay a loan.

SOME SACCOS ARE NOW ASKING MEMBERS TO BORROW AS MUCH AS FIVE TIMES THEIR SAVINGS AS OPPOSED TO THREE TIMES WE HAVE SEEN OVER THE YEARS. DOES THAT WORRY YOU AS A REGULATOR?

We are very edgy when we find loans at five or six times [the savings]. It is not just about the multiplier, but also the maturity period. So if you are giving a loan of six or seven years, then we are hesitant [to approve] because it brings a liquidity risk.

We are already regulating that space. That’s why you find the saccos are able to give higher amount. We shifted the focus to the ability of the person to pay the loan and is no longer so much about the multiplier.

HOW DO YOU REGULATE SACCOS LENDING A SINGLE BORROWER FIVE, SIX TIMES HER SAVINGS?

We assess what is the underlying capital and the sources it is coming from. The multiplier model is largely applied for a new person, but for members that have multiple sources of income, saccos will lend you and structure it in a way that you will pay comfortably.

What we are doing is not necessarily to stop them, but moderate by asking questions on measures taken to make sure that this person’s ability to pay is available and demonstrable.

Kenyans are enterprising and saccos are reaching out to them. In sectoral data for lending that we collect every year, lending to business and trade is now position four after housing, agriculture and education.

WHAT IS THE LIMIT FOR A SINGLE BORROWER?

In prudential guidelines, you limit exposure to a single borrower relative to capital. You cannot lend any one person more than 10 percent of your capital. The most important thing is assessing the capacity of the borrower, including his character. And credit information sharing tools have now become very important to know the risk.

WHY WERE SACCOS LARGELY NOT AFFECTED BY THE COVID-19 SHOCKS ON EARNINGS?

And the government does not just lay off people like the private sector which is commercially driven, and will quickly look to protect capital. So that was a major mitigating factor for the risk that Covid caused.