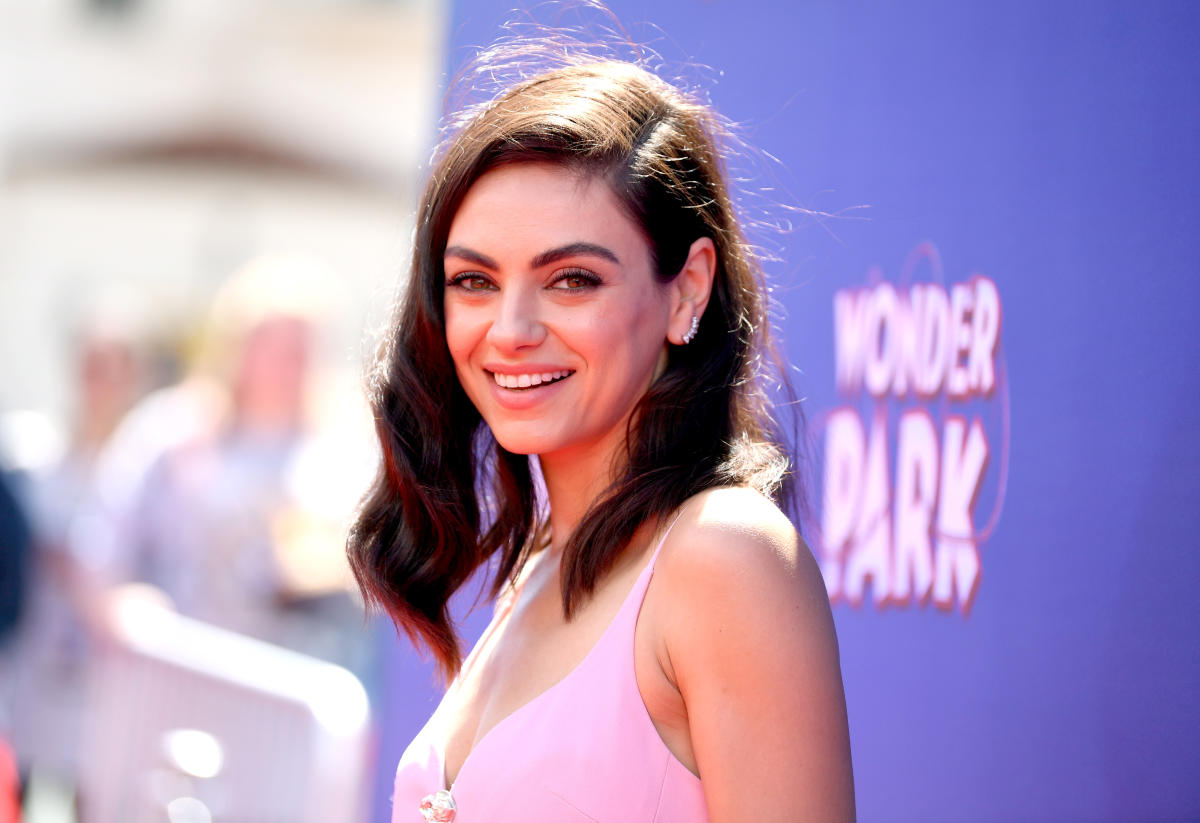 Mila Kunis is opening up about the emotional toll recent events in Ukraine have taken on her.

In a candid interview with Maria Shriver, the actress and activist spoke at length about the newfound pride she gained as a Ukrainian immigrant herself, why she’s making it a point to tell her kids they’re “half Ukrainian and half American” and why it’s important for Americans to separate the Russian people from those in power.

“I was born in Ukraine. I came to the States in 1991 and we were the last of my family to migrate, ”Kunis explains, adding that she was about 8 years old at the time.

“I very much have always felt like an American,” she continued, saying that growing up, “People were like, ‘Oh, you’re so Eastern European.’ I was like, ‘I’m so LA!’ What do you mean? Like, my whole life I was like ‘I am LA through and through.’ ”

That all changed when Russia invaded Ukraine last month – an event Kunis says has changed how she embraces her Ukrainian identity.

“[Russia’s invasion] happens and I can not express or explain what came over me, but all of a sudden I was like, ‘Oh my God, I feel like a part of my heart just got ripped out,’ ”she explained. “It was the weirdest feeling.”

That mindset extended to how she’s explaining the situation with her children, daughter Wyatt, 7, and son Dimitri, 5, both of whom she shares with Ashton Kutcher.

“It’s been irrelevant to me that I come from Ukraine. It never mattered, ”she explained of her upbringing. “So much so that I always said I’m Russian. Like I’ve always been, ‘I’m from Russia’ for a multitude of reasons. One of them being when I came to the States and I would tell people I’m from from Ukraine, the first question I’d get was ‘Where is Ukraine?’ And then I’d have to explain Ukraine and where it is on the map… But if I was like, ‘I’m from Russia’ people were like, ‘Oh we know that country.’ So I was like great I’ll just tell people from Russia. ”

“Hell no! I’m from Ukraine. Everything’s changed, ”she says now. “It’s a sense of pride, and it’s not taking away from loving where I live now and everything that this country has given me.”

As far as Kunis’s message to the American people, one of the biggest points she wanted to get across was to implore people to understand the difference between the Russian people and the Russian leaders.

“Like everyone,” she concluded. “People just [need] to focus on what is at hand right now and right now this issue can get incredibly catastrophic for the rest of the world, not just for that part of the world, and I do not want people to lose sight of that. “

Kunis and Kutcher have been putting their money and time where their mouth is.

The couple recently hit a big milestone in their fundraising effort for Ukraine, raising $ 20 million in less than a week – just shy of $ 10 million from their original goal of $ 30 million, which they’re confident they’ll achieve sooner rather than later.

“Our goal’s $ 30 [million] and we’re gonna get there, “Kutcher said in an update this week.

Their funds benefits Flexport and Airbnb, two organizations who are “actively on the ground providing immediate help to those who need it most,” Kunis said.

“There have been over 1 million children – this is just children – that are in refugee status right now,” Kutcher added. “Every bit we can do helps and we appreciate you.”