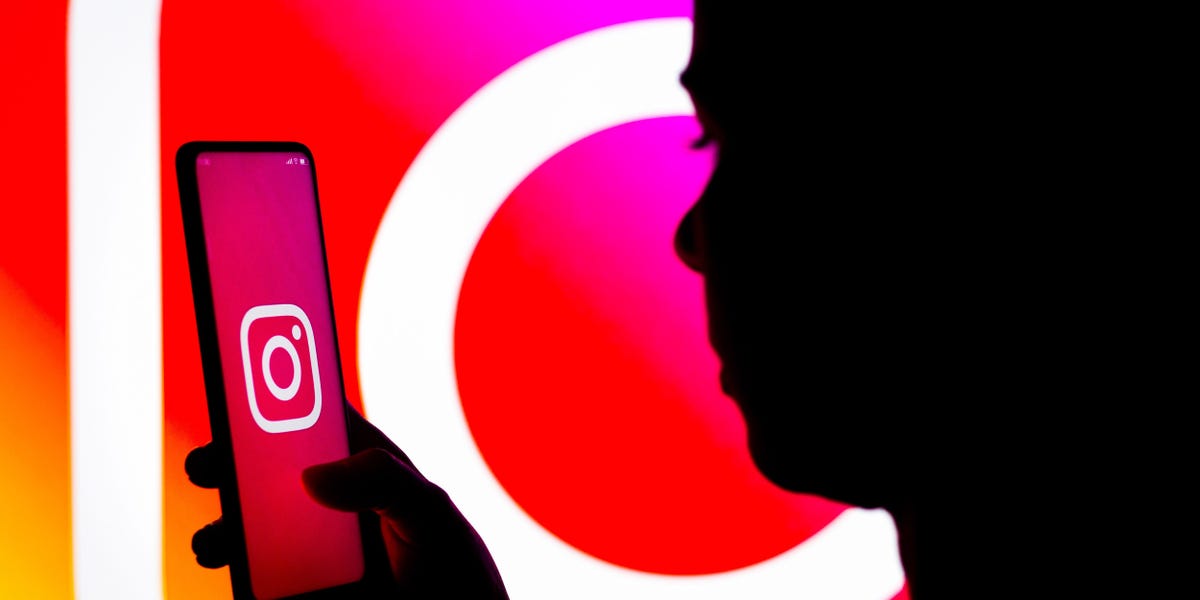 The head of Instagram, Adam Mosseri, is relocating to London. The move is due to “the global nature” of Mosseri’s role, a spokesperson from Instagram’s parent company, Meta, told Insider.

London is the company’s largest engineering hub outside the US and has a dedicated Instagram product team, the spokesperson added.

Mosseri will reportedly be seeking to hire more staff in the UK offices, according to The Guardian. Any staff hired in the UK capital can expect to earn less than their counterparts in San Francisco, however.

The reasons for this pay disparity include a higher cost of living, paired with an inflated level of demand for tech specialists in the US city.

In San Francisco, three product managers hired by Meta in the last year were paid between $180,000 to $210,000. While a product designer hired in 2022 was paid a base salary of $185,792, according to publicly disclosed foreign labor data.

This salary disparity is not unusual, said Chris Abbass, who heads up Talentful, a recruitment service for tech companies that operates in San Francisco and London.

“Inflation and demand for tech specialists are pushing up salaries across all geographies, but there is still a huge difference between London and San Francisco,” he said.

Despite Meta being one of the highest-paying tech companies around the world, hiring in London tends to be cheaper than doing so at the company’s headquarters in San Francisco.

He added: “The sheer volume of high-growth tech companies in San Francisco creates massive demand for highly skilled workers, which pushes up salaries faster than in other geographies.”

Even locals claim you need $1.7 million to be “financially comfortable” in San Francisco and $5.1 million to be considered wealthy by Bay Area standards, according to an Insider report, which cited the data from a Charles Schwab survey earlier this year.

“Californians’ costs of living are often higher — they can expect to drive more, pay more for food and rent, pay private medical bills, and so on, which puts more pressure on businesses to raise salaries,” Abbass said. “The infrastructure and the social support are also a lot weaker in America.”

The average monthly cost of living for one person in San Francisco is $1,351.37 excluding rent costs, according to Numbeo. Meanwhile, a single person in London can get by on an average of $1,100 per month before rent, according to data.

London residents also benefit from a stronger social support system than the US, with free healthcare and better transport infrastructure than San Francisco.

But even with those socio-economic differences accounted for, Abbass said there is still a significant gap between London and San Francisco salaries for skilled tech roles, mainly due to the sheer number of high-growth tech companies in the US city.

London may be home to an exciting and fast-growing tech scene, particularly for fintech companies, but San Francisco has historically been the leading hub for major tech companies such as Meta. Salaries for skilled tech workers in the city have been inflated by this demand for years.