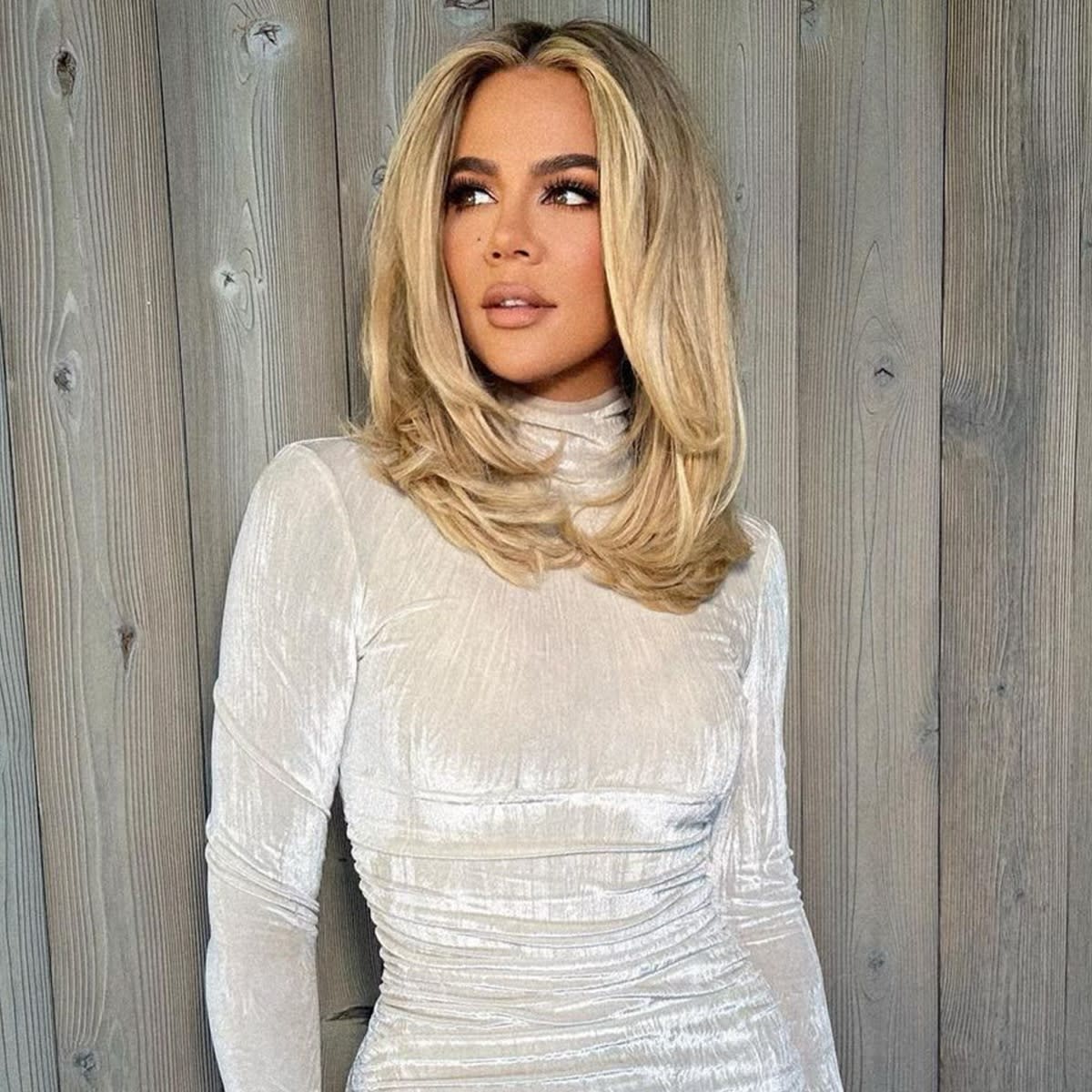 Khloe Kardashian is ready to give True Thompson a little sibling, but she was not quite ready to share that with the world.

On July 13, news broke that Khloe and ex Tristan Thompson are expecting a second child via surrogate, after welcoming daughter True in 2018. (He also shares son Theo7 months, with Maralee Nichols and son Prince5, with Jordan Craig).

Khloe’s rep confirmed their child was conceived in November, adding, “Khloe is incredibly grateful to the extraordinary surrogate for such a beautiful blessing. We’d like to ask for kindness and privacy so that Khloe can focus on her family.”

However, a source now tells E! News that Khloe was trying to keep news of her growing family under wraps. Why?

“Khloe kept the pregnancy a secret to protect surrogate privacy and safety,” the insider exclusively tells E! News, “and to protect her mental health from judgment from the public as a result of Tristan’s actions.”

A History of Khloe Kardashian and Tristan Thompson’s Relationship

Last year, Maralee filed a paternity lawsuit against Tristan, saying he is the father of her son. In August, three months before conceiving his child with Khloe, Tristan filed a response in court and admitted he had sex with her in March 2021 in Houston, Texas, for his birthday.

However, it was not until December that Khloe learned about the lawsuit when news broke globally. “A courtesy would not be doing it. But fine, if you do it, you’re not even going to give me a heads up before the rest of the world?” she said at the time, as captured on The Kardashians. “It’s just an additional slap in my face. It’s humiliating. I’m embarrassed.”

In the wake of the drama, Khloe has been trying to keep news of her second baby to herself, but the source tells E! that a leak of the story ultimately put her in a tough spot: “Khloe’s hand was forced to confirm the pregnancy before she was ready to announce.”

It turns out that baby no. 2 had been lake top secret that she hadn’t even told everyone in her inner circle. As the source explains, Khloe and her rep ultimately issued a statement “even before she had the opportunity to personally tell her closest family and friends,” who learned the news online alongside her fans.

Tristan has not publicly addressed the pregnancy and E! News has reached out to his lawyer for comment.

Back in January, he apologized to Khloe after a paternity test confirmed he is Theo’s father.

To read more about how Khloe has been preparing for her second child, click here.