Why did FTX buy into a U.S. bank owned by a co-creator of ‘Inspector Gadget’? 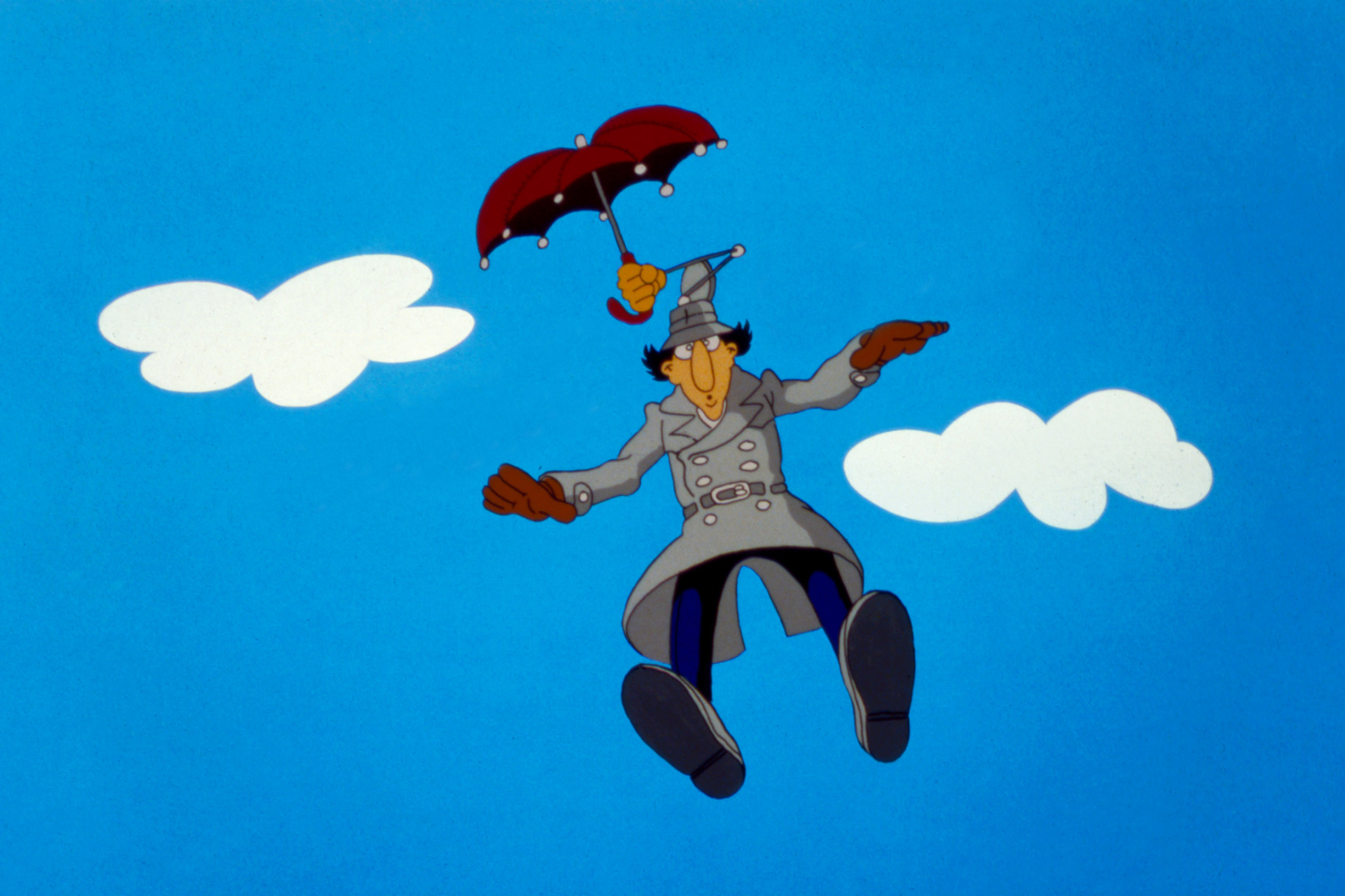 “Nothing really adds up,” said crypto consultant Chet Long. He made the comment on a recent Twitter Spaces call while grilling an executive from a mysterious bank. The bank, once called Farmington State Bank but now known as Moonstone, had accepted an $11.5 million investment in March from Alameda Research, the hedge fund tied to the bankrupt crypto exchange FTX.

At the time Alameda took around a 10% stake in Moonstone, the Washington State bank was worth a meager $5.7 million—smaller than a minnow by banking standards—and had no experience in crypto or fintech. Prior to the FTX investment, it had spent most of its existence lending money to farmers from a one-room stone building. In 2020, it suddenly pivoted to cannabis and digital assets.

So how did Alameda, a major crypto player worth billions before its collapse, come to own part of an obscure regional bank? Long, the consultant, spent over an hour on the Twitter Spaces trying and failing to coax substantive responses from Moonstone’s increasingly uneasy CEO, Janvier Chalopin, and in the end drew his own conclusion: The purpose of Alameda’s investment was “to get around the banking loopholes,” he speculated.

It’s certainly plausible. Before FTX collapsed spectacularly last month, the exchange operated like most other cryptocurrency exchanges: in the dark, outside the banking system, and offshore. Cryptocurrency exchanges often struggle to access the U.S. banking system and so they look for alternate routes to cash their checks: shell companies that hop from bank to bank before vanishing into thin air, dollar-denominated assets that can be cashed out abroad, or, in this case, simply buying a bank.

Owning a bank is an appealing prospect, and it’s catching on. Binance, the world’s largest exchange, might buy a bank, and Kraken is already building one, so it’s little surprise that Alameda, according to bankruptcy filings, bought into a no-name agricultural lender so small it had scrapped mortgages on account of all the paperwork.

“Buying a bank often has been a holy grail” for companies that have trouble establishing traditional banking relationships, says Carol Van Cleef, who chairs Washington law firm Bradley Arant Boult Cummings’s blockchain practice. If an exchange owns a piece of the bank of which it is also a customer, “getting debanked is going to be a little more difficult,” she says.

The term “debanked” refers to banks abruptly pulling their services to a company or industry, leaving the bank’s former client scrambling to handle day-to-day financial operations like obtaining credit, and paying staff and vendors.

Crypto firms are hardly the only ones to try to avoid this fate by buying a bank of their own. SunFirst Bank, for instance, banked semi-legal poker sites from 2009 to 2010 after a $10 million investment from a dodgy payment processing firm before the FDIC shut it down in 2011.

There may have been other reasons for FTX’s investment in Moonstone, which previously only held fiat currencies. One of these is a relationship between FTX and the man who owned the rest of the shares in the bank’s holding group: one Jean Chalopin, the father of Janvier, the executive from the Twitter Spaces event, and, bizarrely enough, a co-creator of the beloved children’s cartoon Inspector Gadget. In October 2020, the elder Chalopin bought Moonstone’s holding group, FBH, and he remains its chairman.

Notably, Chalopin is also the chairman of Deltec, a Bahamian bank that serves a range of crypto customers. Chalopin has said this role helped him convince Bahamian regulators to let FTX and Alameda operate on the island nation.

Before they imploded, FTX and Alameda enjoyed a particularly fruitful relationship with the crypto firm behind Tether (a dollar-backed stablecoin) that holds its reserves in a vault at the Deltec bank. At the height of the most recent crypto boom, when FTX was ascendant, Alameda purchased large quantities of the stablecoin, which functioned as a reliable dollar substitute that could be deployed inside the closed crypto economy.

Another enigma is how an entity as small and obscure as Moonstone obtained a federal banking charter, a powerful legal instrument that offers considerable advantages, including credibility. Just a year after Chalopin acquired the bank, the Federal Reserve Bank of San Francisco approved its application for membership in the Federal Reserve System, allowing it to use the SWIFT payment system, send money across borders through correspondent banking accounts, and access cheaper loans.

These benefits are highly sought after. Caitlin Long, CEO of crypto bank Custodia, has waited over two years to receive her license. That the tiny Moonstone bank—which earlier this year was the 26th-smallest bank in the nation—received the license just a year after its acquisition is “super crazy amounts of unusual,” Alexandra Damsker, chief legal officer at a blockchain startup and a former SEC lawyer, told Fortune. “If somebody was involved that understood the importance of what was happening, they should have notified the regulators.”

Moonstone, which declined to be interviewed for this article, has a different view. In a statement responding to the FTX controversy, it justified Alameda’s investment on the grounds that there are few banks willing to service crypto companies. Janvier said on the Twitter Spaces call that he knew nothing about his father’s business, despite having worked with him since 2017. The only affiliation between Deltec and Moonstone, he added, is a “common shareholding” that prevents an offshore financial institution from controlling the U.S. bank. He would not confirm whether Alameda was a customer but said that the bank tracked funds and implemented anti-money laundering protections.

Now that Alameda has gone bust, the Chaloplins must put out another fire: what to do if FTX’s bankruptcy proceedings claw back Alameda’s $11.5 million investment. If that occurs, the newly minted Federal Reserve-approved mini-bank will likely return to rightful obscurity.