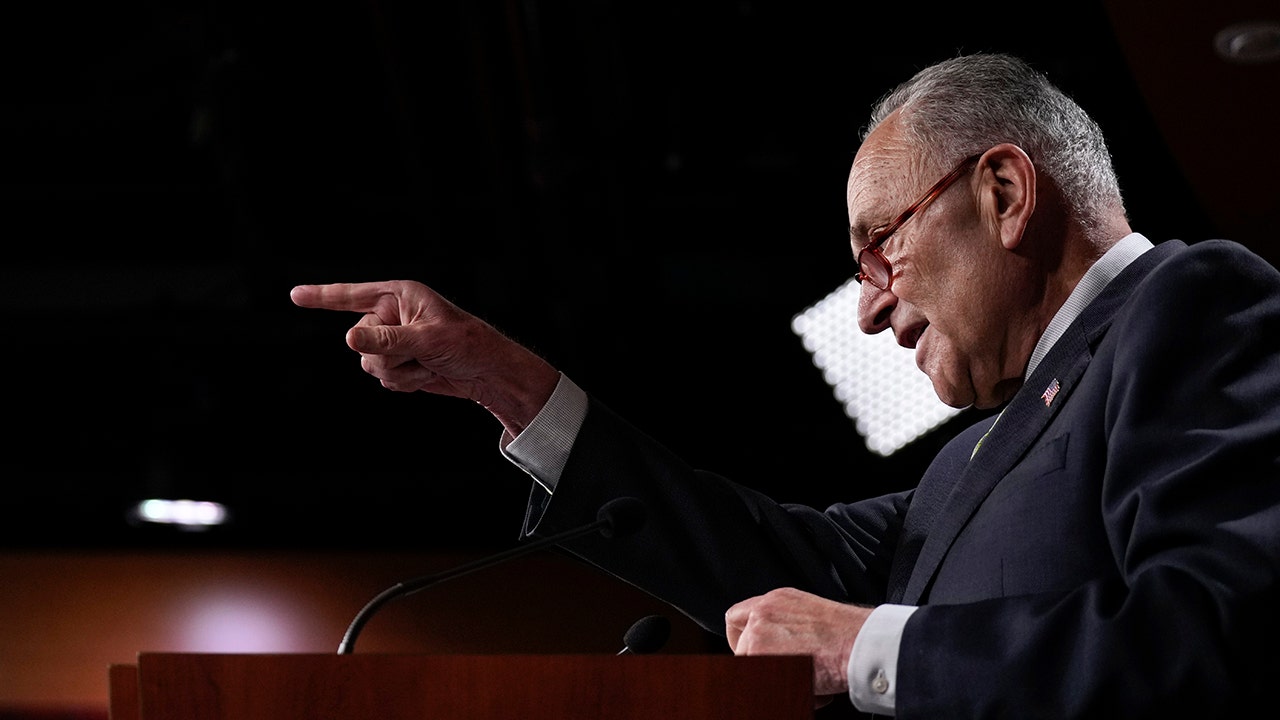 House Budget Committee member Buddy Carter criticizes the president for trying to spend his way out of a recession, telling ‘Cavuto: Coast to Coast.’ this will add to America’s rising debt.

Senate Democrats are attempting to rein in the price of insulin through their social spending bill which will raise $739 billion in tax revenues.

The 100-year-old drug has tripled in price over the last two decades, forcing diabetics to pay thousands of dollars a year or ration supplies.

And capping the price of insulin may continue to grow as more Americans use the treatment.

A Congressional Budget Office analysis of a bill proposed earlier this year found an insulin cap would cost approximately $23 billion over the next decade and increase government costs and premiums charged by Medicare and private insurers.

According to the American Diabetes Association, about 11% of Americans live with diabetes. Of those, approximately 8.4 million use insulin — and for one million of them, the drug is lifesaving.

“People require insulin, it’s not an option and nobody should have to decide between life-sustaining medication or food and rent,” Dr. Robert Gabbay, the chief scientific and medical officer for the American Diabetes Association, told the Associated Press.

The cost of insulin varies depending on healthcare coverage.

People with private health insurance could potentially pay hundreds of dollars a month. Most Medicare beneficiaries pay $54 per prescription. Others live in one of the 22 states where the copay for a 30-day supply has been capped between $25 to $100, according to the Associated Press.

Eli Lilly, Novo Nordisk and Sanofi are the only insulin manufacturers — allowing them to control much of the market.

“They’ve been historically raising their list prices for their respective products in lockstep with one another,” Dr. Jing Luo, a professor of medicine at the University of Pittsburgh, told the Associated Press. “There hasn’t been a lot of pricing pressure.”

A generic drug for insulin has not been produced yet due to regulatory hurdles and questions over drug classification, according to Luo.

“If your health insurance company says, voluntarily, nobody who buys insulin in our plan will have to pay more than $25, the question is who is paying the balance of that?” Luo told the Associated Press. “That then means their cost will go up, which means they’ll raise premiums on everyone.”