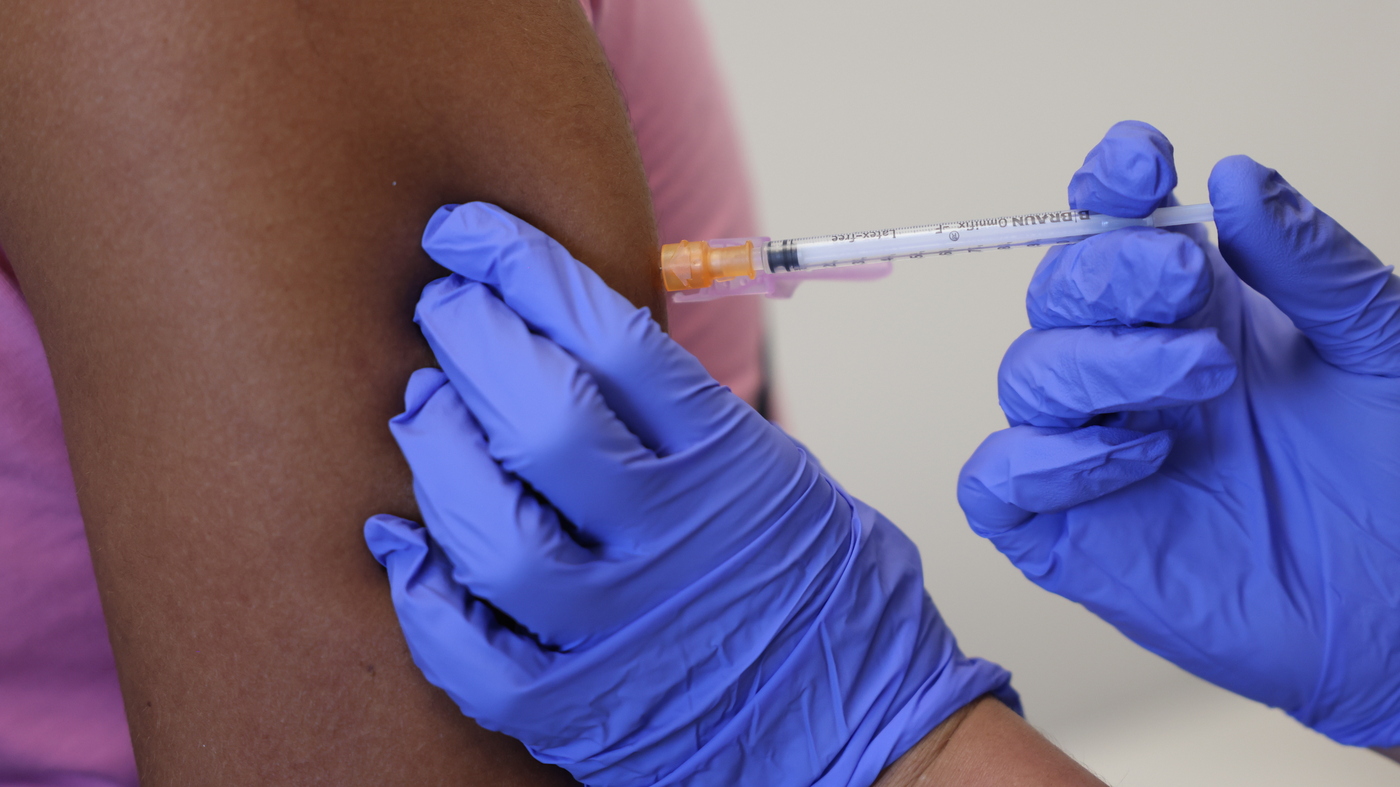 A doctor administers a dose of the monkeypox vaccine on Saturday in London.

A doctor administers a dose of the monkeypox vaccine on Saturday in London.

“I have decided that the global monkeypox outbreak represents a public health emergency of international concern,” WHO Director-General Tedros Adhanom Ghebreyesus said.

Issuing a Public Health Emergency of International Concern enhances coordination and sharing of resources and information among nations. The declaration comes even though the WHO emergency committee considering whether or not to issue the emergency declaration had failed to reach a consensus.

Tedros said the outbreak is spreading rapidly and there is a “clear risk of further international spread.”

The monkeypox outbreak is largely among men who have sex with men and have multiple sexual partners. There are more than 16,000 cases globally and according to the Centers for Disease Control, 2,891 cases have been confirmed in the US

There are vaccines available for monkeypox, but those supplies are strained.

According to the US Department of Health and Human Services, 191,000 doses have thus far been delivered to states and city health departments. HHS says the federal government will have close to 7 million doses by mid-2023.