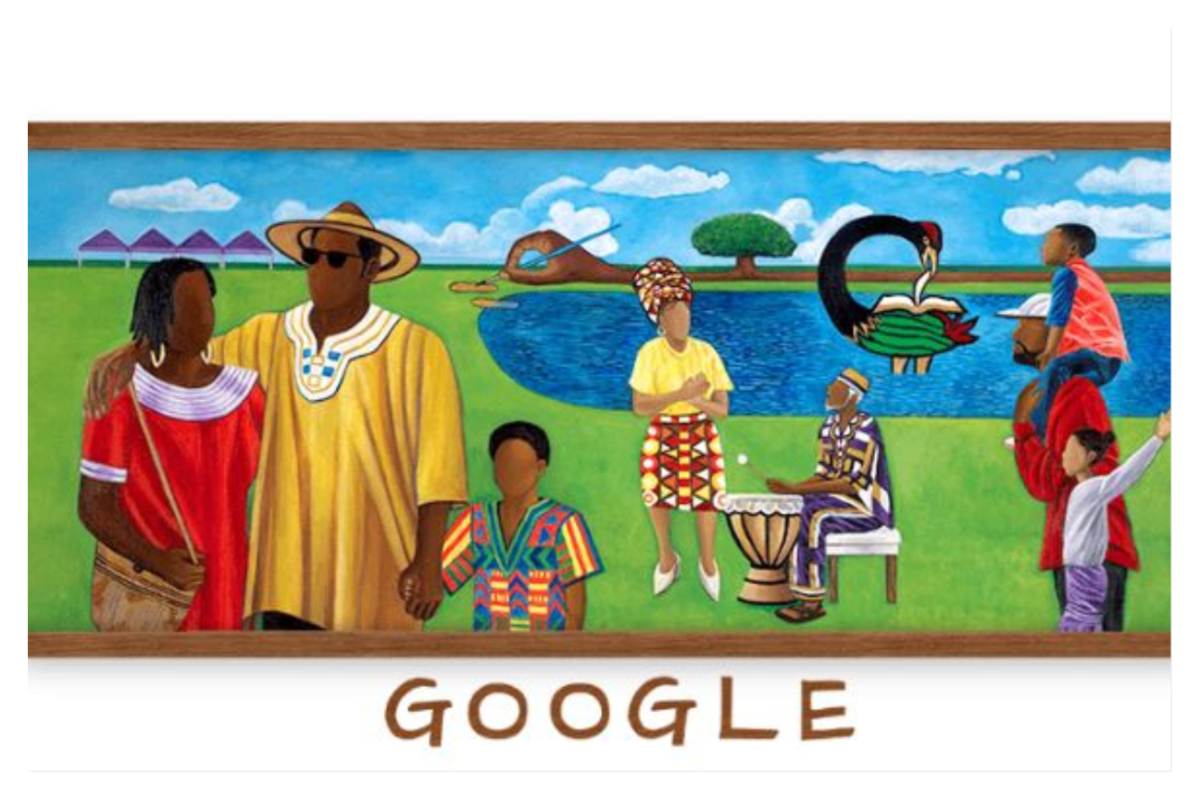 The Doodle was created by Virginia-based father-and-son artist duo Jerome and Jeromyah Jones. The Google Doodle is a special, temporary alteration of the logo on Google’s homepages to mark special events, such as anniversaries, holidays, achievements and notable historical figures.

President Abraham Lincoln on January 1, 1863, issued the Emancipation Proclamation, which established that all Confederate states should free all enslaved people during the US Civil War. However, the proclamation only applied to places under Confederate control and not the slave-holding border states, such as Texas, or rebel areas under Union control.

On June 19, 1865, enslaved African-Americans in Galveston, Texas, were informed of the Emancipation Proclamation, meaning that they could live freely. Since then, the date has been celebrated locally and in 1980 it became an official state holiday. Several states followed suit, but it was not until 2021 that it was made a Federal holiday.

The original June 19, 1865, date was around two months after the Confederate general Robert E. Lee surrendered at Appomattox Court House, Va., But slavery had remained in Texas, a confederate state, until US General Gordon Granger read General Orders No. 3 in the state: “The people of Texas are informed that, in accordance with a proclamation from the Executive of the United States, all slaves are free.”

In an interview with Google, the Doodle’s artists said that Monday’s Google artwork was inspired by “the unity we have witnessed at cultural events over the years,” such as the history of the griots, the Sankofa Adinkra symbol of Ghana and the significance of Father’s Day (which was on Sunday).

They said that artworks like this are first sketched “not on the canvas but in our conversations.” In these discussions, they decide who will be painting which aspects of the artwork, which in this case was made using acrylic and oil paint.

“The hand in the background symbolizes the descendants of those who were emancipated on June 19, 1865, and the children of fathers in the generations that follow,” the Jones men said.

“The brush is a metaphoric representation of the bridge that connects the roots to their fruits. If we were to give our Google Doodle a title we would call it” Painting in The Footsteps of Our Freedom. “

“Painting in the footsteps means we are giving color to the past so that the legacy will be visible to every child in class. The red, black, and green Sankofa bird looking back is symbolic of opening the history book in our laps to close the generational gap. “

On Sunday, Detroit-based artist Rachelle Baker provided another Doodle to mark the holiday.