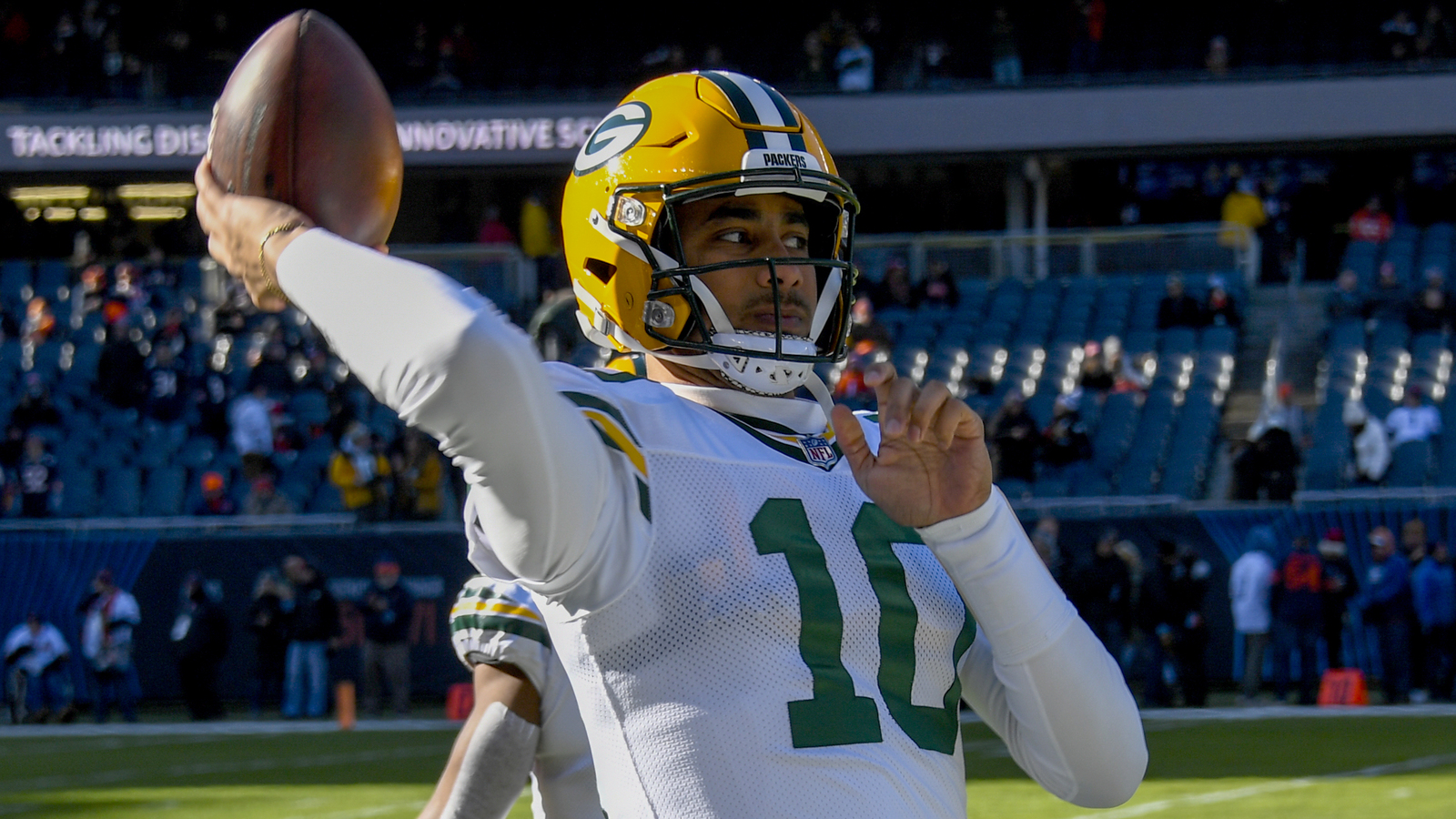 Whispers are growing louder that Green Bay Packers backup quarterback Jordan Love could ask to be traded if Aaron Rodgers returns for the 2023 season.

“The issue for Jordan Love is he’s a first-round pick in 2020 and he’s barely played,” NFL insider Jordan Schultz of The Score explained during an appearance on “The Pat McAfee Show,” per David Hookstead of Outkick and Jorge Alonso of Brobible.

“This is a guy who is 24 and believes, as do some people around the league, that he’s a starting quarterback or should get an opportunity. So, I believe, yes, he will ask for a trade if that were to transpire and I think it’s in his best interest to do that.”

Schultz added he was making his comments “both” as a pundit and a league insider. He offered his take after Packers reporter Jason Wilde told the ESPN Wisconsin “Homer & Tony” program (h/t ZoneCoverage.com) that he recently spoke with Love and left that conversation “fairly confident that he will seek a trade.”

The Packers grabbed Love with overall selection No. 26 in the 2020 draft, and he’s since spent the majority of his Green Bay tenure as the club’s QB2 behind Rodgers. Love replaced an injured Rodgers during a loss to the Philadelphia Eagles on Nov. 27 and completed 6-of-9 passes for 113 yards and a touchdown.

Rodgers signed a massive contract extension with the Packers this past March, and Green Bay head coach Matt LaFleur said just last week he “absolutely” wants the future Hall of Famer to play another season with the organization. The Packers must make a decision about the fifth-year option attached to Love’s rookie contract next spring, but trading him when the new league year opens in March 2023 could put that call in the hands of a different franchise.

Newsweek’s Most Memorable Christmas Scenes from ‘Klaus’ to ‘Bad Santa’