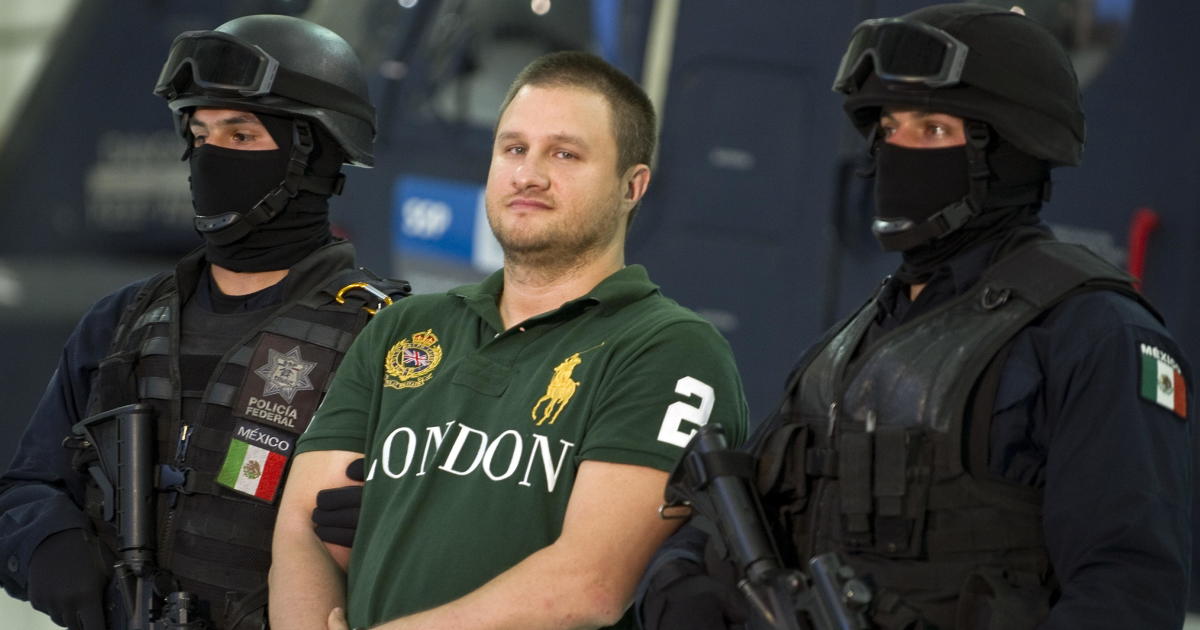 Mexican President Andres Manuel Lopez Obrador on Wednesday urged the United States to reveal the whereabouts of a notorious drug trafficker whose name has disappeared from the U.S. prison register.

Edgar Valdez Villarreal, a Mexican-American nicknamed “La Barbie” for his fair complexion, was captured by Mexico in 2010 and extradited to the United States, where he was sentenced to 49 years in prison.

Media reports recently revealed that the former henchman of the Beltran-Leyva cartel no longer appears in a search of the Federal Bureau of Prisons’ online register of inmates.

“The United States government has to clear it up as soon as possible,” Lopez Obrador told reporters, adding that Mexico was awaiting a response.

“We’re going to continue asking them,” he added, describing the case as “odd” since the trafficker still had many years to serve unless he struck a deal with the U.S. authorities.

The Bureau of Prisons told AFP that the Texas-born Valdez “is not currently in the custody” of the U.S. federal agency, which could be for several reasons.

“Inmates who were previously in BOP custody and who have not completed their sentence may be outside BOP custody for a period of time for court hearings, medical treatment or for other reasons,” it said.

“We do not provide specific information on the status of inmates who are not in the custody of the BOP for safety, security, or privacy reasons,” it added.

According to prosecutors, Valdez began his drug trafficking career in Laredo, Texas, and soon developed cocaine customers in New Orleans and Memphis. He eventually entered into a relationship with Arturo Beltran-Leyva, who was then associated with the Sinaloa Cartel and Joaquin “El Chapo” Guzman in Mexico, prosecutors alleged.

Valdez, prosecutors said, then began coordinating shipments of cocaine into Mexico using speedboats and airplanes, while also paying bribes to local law enforcement officials.  The cocaine was then allegedly transported across the border into the U.S..  Prosecutors said Valdez became a top-level enforcer for the cartel and coordinated a war against his rivals, the Gulf Cartel and Zetas in Mexico.

Ultimately, DEA agents were able to build the case against Valdez using wiretaps, seizures of over 100 kilograms of cocaine and $4 million of drug proceeds, and witness testimony, prosecutors said.

When Valdez was sentenced in 2018, the Justice Department said he was “ruthlessly working his way up the ranks of one of Mexico’s most powerful cartels, leaving in his wake countless lives destroyed by drugs and violence.”