“Whenever I went to a shop, they won’t take money from me” 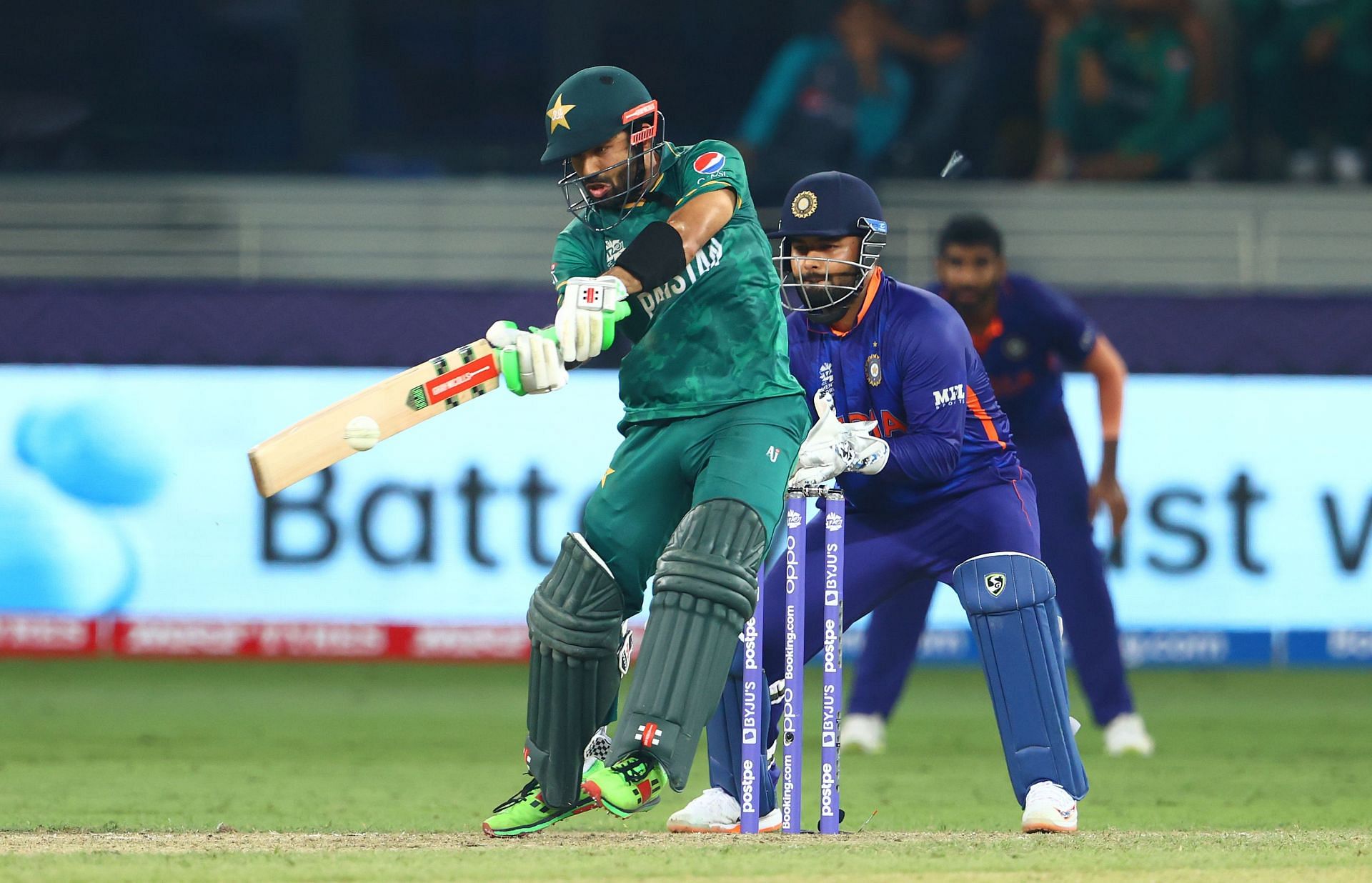 Pakistan wicketkeeper-batter Mohammad Rizwan has shed light on the massive impact the win over India at the T20 World Cup 2021 had on the nation. The Men in Green defeated their arch-rivals by a commanding 10-wicket margin in the Super 12 stage of the tournament in the United Arab Emirates (UAE) last year.

Rizwan was among the top performers in the historic win after emerging as the top-scorer with an unbeaten 79 off 55 deliveries.

Left-arm pacer Shaheen Afridi set the tempo early in the contest by dismantling the Indian batting unit to restrict them to just 151-7.

Performances from youngsters and learnings from the narrow defeat in Multan – skipper Babar Azam reviews the second Test.

Revealing that shopkeepers stopped taking money after Pakistan ended their streak of World Cup defeats against the Men in Blue, Rizwan said in an interview with Sky Sports Cricket:

“When we won against India, that time, I thought it was only a match for me. It was because we won that game easily. But when I came to Pakistan, I realised how much it meant. Whenever I went to a shop, they won’t take money from me. They would say, ‘you go, you go. I won’t take money from you!”

“People would say, ‘everything is free for you here’. This is the love from all of Pakistan after that match,”

Pakistan eventually made it to the semi-finals of the T20 World Cup 2021 after dominating the Super 12 stage. The Babar Azam-led side won all five of their group-stage fixtures to end as table-toppers ahead of the knockout stage.

However, their campaign came to a heartbreaking end as a stellar cameo by Australia’s Matthew Wade knocked them out of the semi-finals.

Mohammad Rizwan has a formidable record against India in T20Is

The former No.1-ranked T20I batter boasts a staggering average of 65.67 against India across four appearances. His match-winning knock at the T20 World Cup 2021 was his maiden outing against the Men in Blue.

“Always a masterclass, I love him.” 🤝

“Always a masterclass, I love him.” 🤝Wholesome from Mohammad Rizwan on Jimmy Anderson 🥰 https://t.co/OKeBEmONvM

He posed to be a thorn in the Indian side yet again during the 2022 Asia Cup. Scoring a sublime 71 off 51 deliveries, he helped Pakistan claim a crucial win in the Super 4 stage of the continental tournament.

Will Mohammad Rizwan have more memorable outings against India in the future as well? Let us know what you think.