When your letter to the editor is rejected or ignored 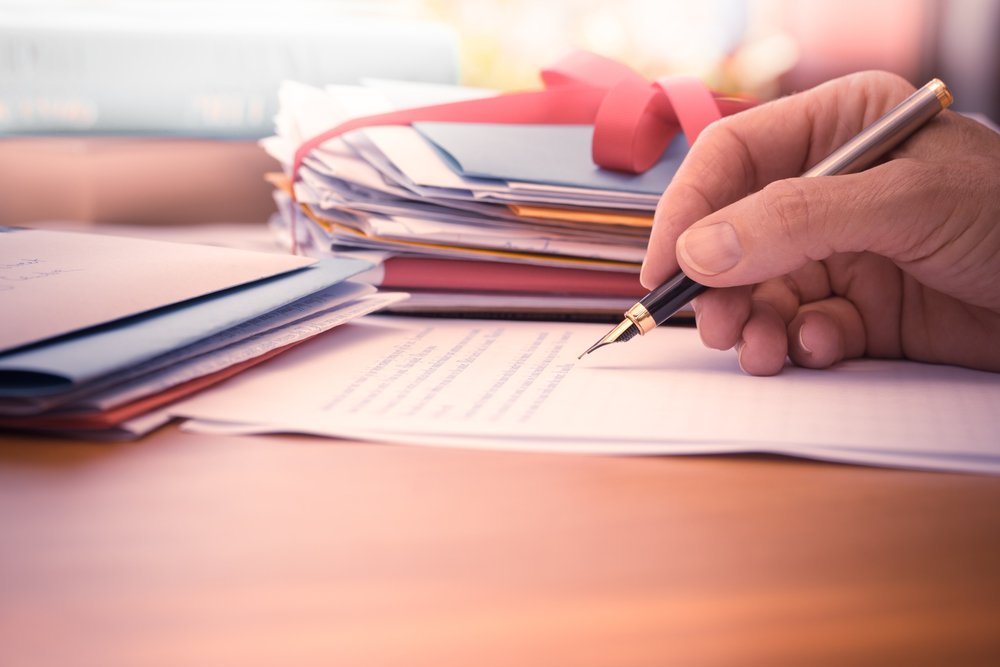 I am sorry that we will not be able to publish your recent letter to the editor regarding the Chowdhury article of 16-Sep-2021.  The space available for correspondence is very limited, and we must use our judgment to present a representative selection of the material received.  Many worthwhile communications must be declined for lack of space.

The response from The New England Journal of Medicine (NEJM) seemed simple and straightforward enough on the surface. But on closer inspection, it highlighted a disturbing feature of medical publications: journals can publish virtually anything they like through an ambiguous peer review process with no governing body that will review the quality of the research or the validity of the claims. The only recourse that most individuals have when they identify a serious flaw in a published article is to send a letter to the editor, the very editor who published a potentially misleading manuscript.

The article highlighted above, entitled “Oral Versus Intravenous Antibiotics for Endocarditis,” was published in September of 2021 and portrayed itself as a point-counterpoint discussing treatment of endocarditis in patients with substance use disorder. One author penned a piece in favor of intravenous (IV) antibiotic therapy only, and the other outlined an argument for the use of partial oral antibiotic treatment. However, both authors notably excluded pertinent literature and demonstrated a general lack of concern for the patient’s experience. The pro-IV author emphasized keeping the patient in the hospital and did not consider alternative methods of delivering intravenous treatment despite the literature supporting that persons who inject drugs (PWIDs) can successfully complete IV therapy as outpatients at home or at medical respite facilities. There was no acknowledgment of how the health care system discriminates against PWIDs, including refusing admission to nursing facilities for the receipt of antibiotics. While the author explored the need for an interdisciplinary approach to the care of endocarditis, there was no discussion as to whether the patient had access to a multidisciplinary endocarditis team. There was also no discussion as to why the patient wanted to leave the hospital. An exploration of this could have led to a safe medical solution. While the rebuttal touched peripherally on these issues, it focused primarily on the medical merit of oral versus IV antibiotics rather than addressing how stigma from the health care system affected how the patient was treated. Ultimately both opinions placed provider perspectives ahead of the patient’s without full consideration of available evidence. I outlined all of these concerns in my letter, which conformed to the very specific standards required by NEJM, and received the response at the top of this piece.

Fast forward one year to September 2022, when the American Heart Association (AHA) released a scientific statement in its journal Circulation entitled “Management of Infective Endocarditis in People Who Inject Drugs.” The document notably addresses the role of partial oral antibiotic therapy for patients with Staphylococcal aureus endocarditis. More specifically, the authors include a recommendation for using Linezolid and Rifampin to treat methicillin-resistance Staphylococcus aureus (MRSA) endocarditis and attribute this particular regimen to the POET trial published by Iversen et al. in 2018. However, no cases of MRSA endocarditis were included in that trial. Iversen et al. did include patients with endocarditis caused by methicillin-resistant coagulase-negative staphylococci (MRCoNS), and Linezolid and Rifampin were among the antibiotics utilized for the treatment of these cases. There is little evidence to support whether the use of this regimen for the treatment of endocarditis caused by MRCoNS can be extrapolated to the treatment of MRSA endocarditis. Furthermore, although the POET trial included 201 patients in the oral therapy arm, only four patients with CoNS endocarditis were treated with the Linezolid and Rifampin regimen. In summary, the recent scientific statement erroneously cited the POET trial and advocated for the use of an antibiotic combination to treat MRSA endocarditis that has actually only been studied in 4 patients with CoNS endocarditis.

Additionally, while recent literature has demonstrated that Staphylococcus aureus may comprise upwards of 75 percent of cases of injection drug use-related endocarditis (IDU-IE), other studies have suggested that streptococci and enterococci may be seen in ~40 percent of patients with IDU-IE. Notably, only 21.8 percent of patients studied in POET had Staphylococcus aureus as the etiologic pathogen. In contrast, 73.3 percent of patients in POET had endocarditis caused by either streptococci or enterococci. However, the scientific statement makes no comment about the role of partial oral antibiotic treatment for these pathogens despite the larger studied sample size.

Again, I wrote a letter to the AHA’s editor and the statement’s lead authors. This time instead of a polite declination to publish, I heard nothing. In both instances, these major medical publications chose to ignore well-founded criticism of their work. In the first case, NEJM continued to promote the biases that PWIDs suffer at the hands of the health care system. In the second, the AHA mis-cited existing literature and consequently provided erroneous recommendations. Both NEJM and Circulation are among the most widely read medical journals in the world, and their articles have the potential to impact the clinical decision-making of a large number of providers. As an infectious disease physician who primarily cares for patients with substance use disorder and endocarditis, I witness the negative impact of poor-quality literature and guidelines that misquote existing evidence on a daily basis. To be clear, I am a proponent of oral antibiotic therapy for all patients with endocarditis and have published articles to that effect. However, without an opportunity for appropriate discourse, these journals make it harder for providers actually caring for patients to provide high-quality patient-centered care.

Perhaps we can start an evidence-based discourse outside the walls of these powerful institutions in order to change the conversations being had about patient care and, most importantly, get the right information into the hands of medical providers.


Kim Kardashian REJECTS New Balenciaga Offer, Has No Plans To Wear Them In Future