What Will The Cowboys Get From T.Y. Hilton? 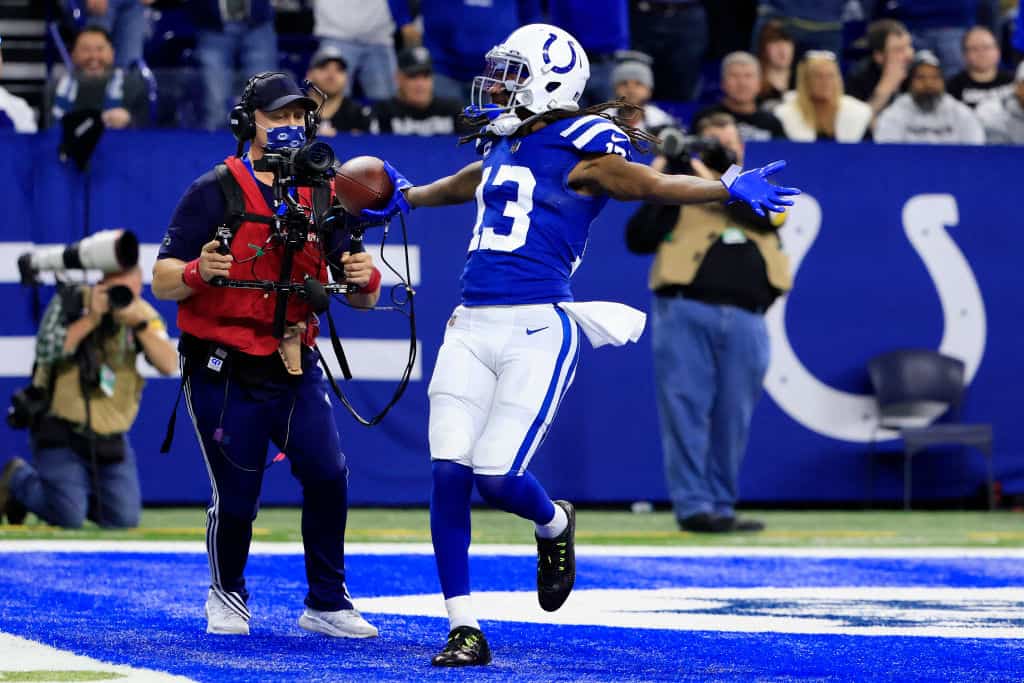 The Dallas Cowboys knew they needed to add a wide receiver.

That is why they were one of the few teams very interested in Odell Beckham Jr.

But, after finding out Beckham would not be ready to play until the playoffs, Dallas decided to look elsewhere.

Hilton has not played at all this season, but he is healthy and was waiting for the right opportunity.

Dallas seems like a great spot for Hilton and a place where he can compete for a Super Bowl.

The Cowboys needed depth and speed at wide receiver.

Hilton will bring both of that to the roster.

He can play in the slot and outside, and will be a nice complement to CeeDee Lamb and Michael Gallup.

There is no question Hilton can be a deep threat that the Cowboys have been missing on offense.

It remains to be seen how many snaps he will get per game, but all he needs are about 15-20 to make an impact.

Also, around the league, he has been viewed as a true professional and a great locker-room guy.

Speaking to a few people around the league about @TYHilton13 signing with the #Cowboys. The word most commonly used to describe him: “instinctive.” Doesn’t have the speed he once possessed but very capable WR because of intelligence and high-level instinct for the position.

He will fit right into a high-powered Cowboys offense and do whatever is asked of him.

Also, this is a low-risk move for the Cowboys as the contract is mostly incentives.

It seems like Hilton will be ready to play this weekend for Dallas in a limited role.

He is facing a team he is very familiar with in the Jacksonville Jaguars, so giving him a limited role should benefit the Cowboys.

This is a good move for the Cowboys and Hilton should make a positive impact on the offense.

As Illinois Prepares for the ReliaQuest Bowl, Here’s What You Need to Know About the Illini – NBC Chicago