What Time Will ‘Chainsaw Man’ Episode 9 Arrive on Hulu and Crunchyroll? 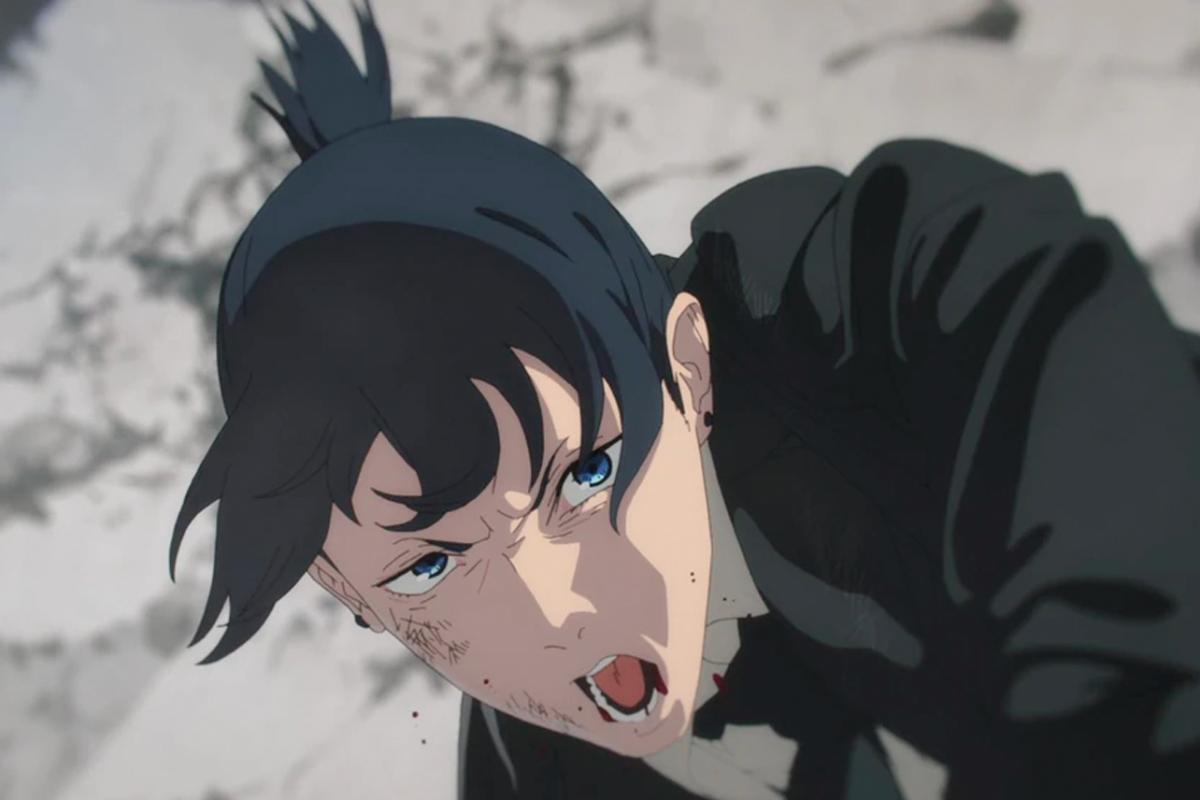 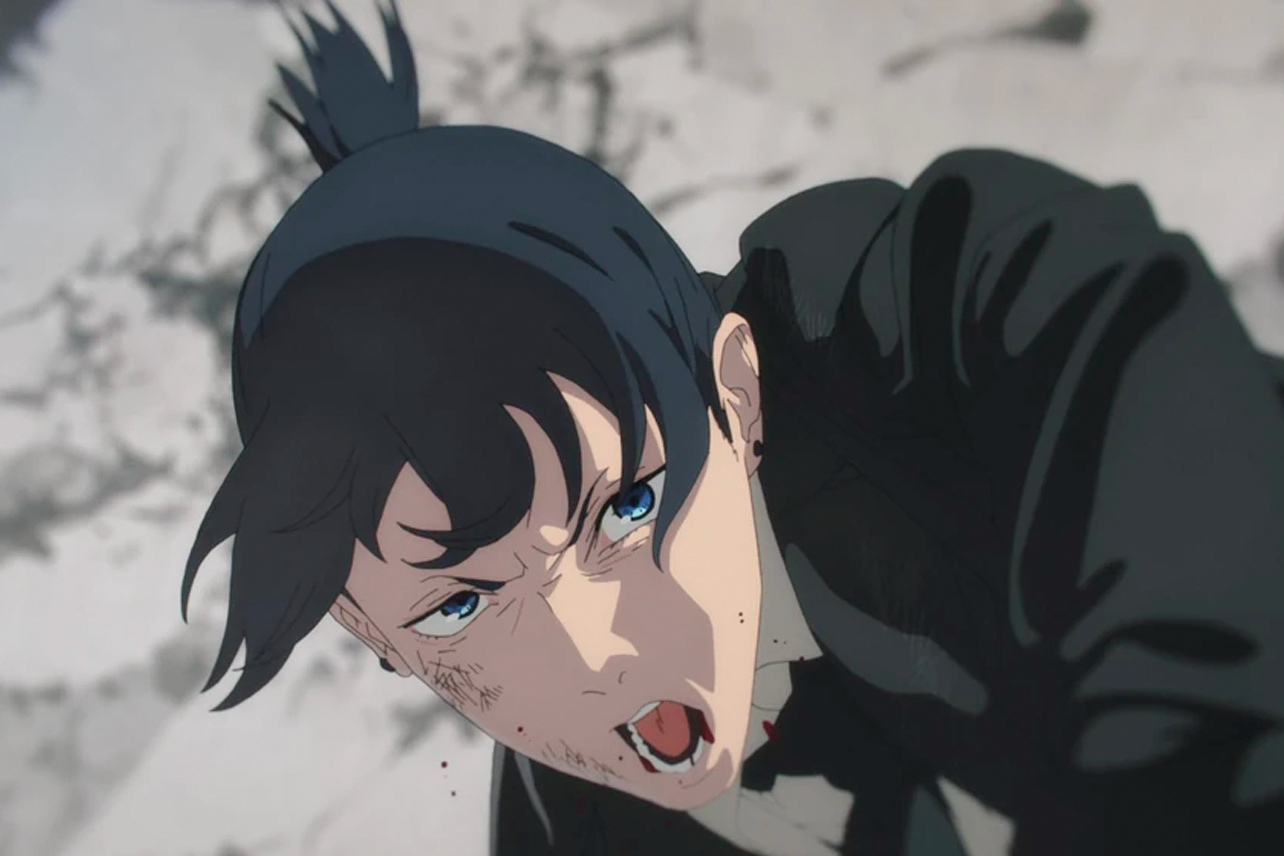 What are you streaming as we enter the holiday season? If you’re looking for a few hidden gems, Decider recommends the Apple TV+ mystery comedy The Afterparty, Vice TV’s Icons Unearthed: The Simpsons, or if you’re feeling nostalgic, Netflix’s The Movies That Made Us.

What else can we add to the list? How about a brand new episode of Chainsaw Man!?

The previous episode (Episode 8: “Funfire”) centered on Denji experiencing his first, yet devastating, kiss. Per Crunchyroll, “an intoxicated Denji is taken to Himeno’s house, where she starts seducing him. Feeling torn between Makima, whom he admires, and Himeno, who is standing in front of him, he decides to fall into temptation. However, Denji then finds something in his pocket: The Chupa Chups lollipop that Makima gave him.”

What can we expect from Episode 9? We’re about to find out. Here’s when Chainsaw Man Episode 9 arrives on Hulu and Crunchyroll.

The ninth episode of Chainsaw Man premieres Tuesday, December 6, 2022 in the United States.

WHERE TO WATCH CHAINSAW MAN EPISODE 9:

Chainsaw Man Episode 9 will be available to watch on Hulu and Crunchyroll. Detailed streaming information below.

WHAT TIME WILL CHAINSAW MAN EPISODE 9 BE ON HULU AND CRUNCHYROLL?

The next new episode of Chainsaw Man premieres Tuesday, December 6 at 12:00 p.m. ET on both Hulu and Crunchyroll.

HOW TO WATCH CHAINSAW MAN ON CRUNCHYROLL:

New episodes of Chainsaw Man are available to stream on Crunchyroll. Available for $7.99/month (or $9.99/$14.99 a month for higher tier options), Crunchyroll offers a 14-day free trial for eligible subscribers.

HOW TO WATCH CHAINSAW MAN EPISODE 9 ON HULU:

IS CHAINSAW MAN ON NETFLIX?

Nope. Unfortunately, the show isn’t available on Netflix in the United States.