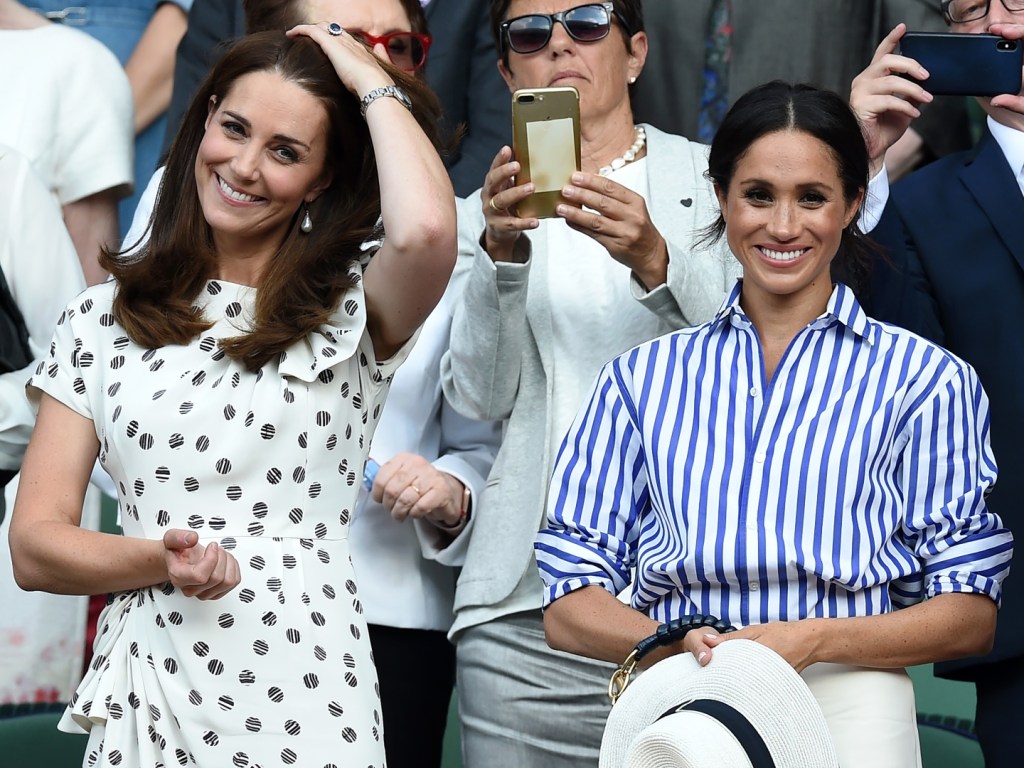 We’ve known for years that there’s quite a bit of tension between the Sussexes and the Cambridges. But even when Meghan Markle officially entered the royal family fold, certain expectations that her husband Prince Harry had weren’t exactly fulfilled, adding to the catalyst for his rift with Prince William. Among those hopes Harry had for Meghan, her relationship with sister-in-law Kate Middleton wasn’t exactly what the Duke of Sussex imagined, and led to a certain request to his older brother.

By the time Harry and Meghan were preparing for their first official tour in Australia and New Zealand, the Duke of Sussex made a passing remark to William that Kate could be “friendlier to his wife,” per Tom Bower’s new book Revenge: Meghan, Harry, and the War Between the Windsors, via The Mirror. “Members of their family, said Harry, were not showing here [Meghan] sufficient support, respect, or friendship,” the author alleges in his book. “Meghan, Harry believed, should be just as appreciated as their mother [Princess Diana].”

Prince Harry was reportedly “disappointed” by his family’s reaction to his relationship with Meghan Markle. https://t.co/M7SWtaBBEq

Now, William wasn’t exactly moved by his younger brother’s request. In fact, Bower notes the Duke of Cambridge’s “reply was not sympathetic.” For added context, Kate had just given birth to son Prince Louis in April 2018, following a rather difficult pregnancy. In the time after Meghan and Harry’s May 2018 wedding, it seemed like the Sussexes and Cambridges — briefly known as the Fab Four — were working in tandem to usher in the next era of the monarchy. However, it was around this time that William and Harry’s relationship became more and more strained.

Despite putting on a seemingly united front, “beyond the palaces, few were aware of the split between the brothers,” Bower notes. This new claim seems to be the latest in a number of allegations regarding how William and Harry’s bond started to deteriorate. At this point, it’s not clear whether the brothers will ever come together and put their feud behind them. But rehashing the alleged events that may or may not have contributed to their rift surely offers more insight into where the brothers were coming from.

Before you go, click here to see the 100 best photos of the royal family from the past 20 years.