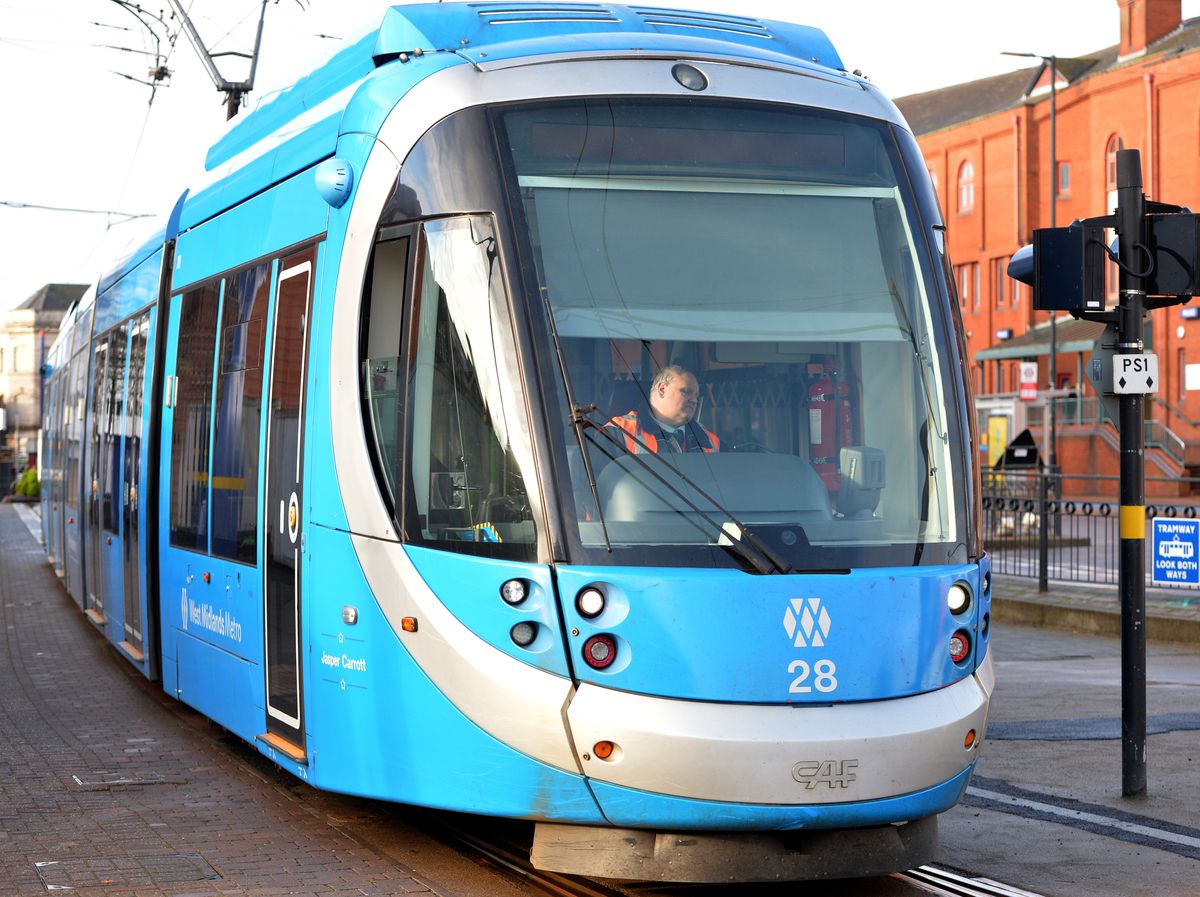 Tram workers have been embroiled in pay disputes with West Midlands Metro for months as they have fought for a higher wage.

Now, union members are voting on whether they are prepared to take strike action, with an anonymous staff member saying: “a very large majority are insulted by this offer.

“Staff are extremely unhappy with the pay offer and terms that have been given to them and find them completely unacceptable.”

The ballot will go out on August 8 and be open for two weeks.

An email leaked to the Express & Star, from West Midlands Metro to its staff, said: “I am writing to confirm the results of the pay ballot and am disappointed to share with you that the outcome was a vote against the offer.

“However, it was pleasing to see that more colleagues were in favor of the proposal than in the previous ballots.

“I want to take this opportunity to reassure you that the proposal I shared with you is the very best offer that can be made to ensure that the increase is fair and proportionate for all MML (Midland Metro Limited) colleagues.

“It is also worth noting that the proposal provided all colleagues with an increase which is above the current national average and was endorsed by Unite the Union.”

A previous email said: “MML is committed to bringing our crew team salaries in line with similar networks, whilst at the same time MML wants to ensure that colleagues across the organization receive a fair and proportionate pay increase.

“As part of this, we have looked at other light rail operators to understand how their organization and salaries are structured.

“For Driver/CSR roles we have therefore looked at Sheffield and Blackpool which are both similar in size and are the only two other operators with conductors.

“Within these networks, Drivers are paid up to c£25,000 and Conductors c£21,000, both upon successful completion of training.

“In the absence of a dual role, the difference between the salary of the driver and conductor role is considerable.

“Each tram system also has different person specifications for the roles, Driver, Conductor or where applicable Revenue Officer, with varying entry requirements.

“Taking these factors into consideration we are therefore proposing for tram crew the starting pay will increase to £21,500 (an 8.7% increase).

“All other colleagues (excluding tram crew) will receive a 5.25% increase to their annual salary as part of the proposal.”

West Midlands Metro and Unite have both been contacted for comment.