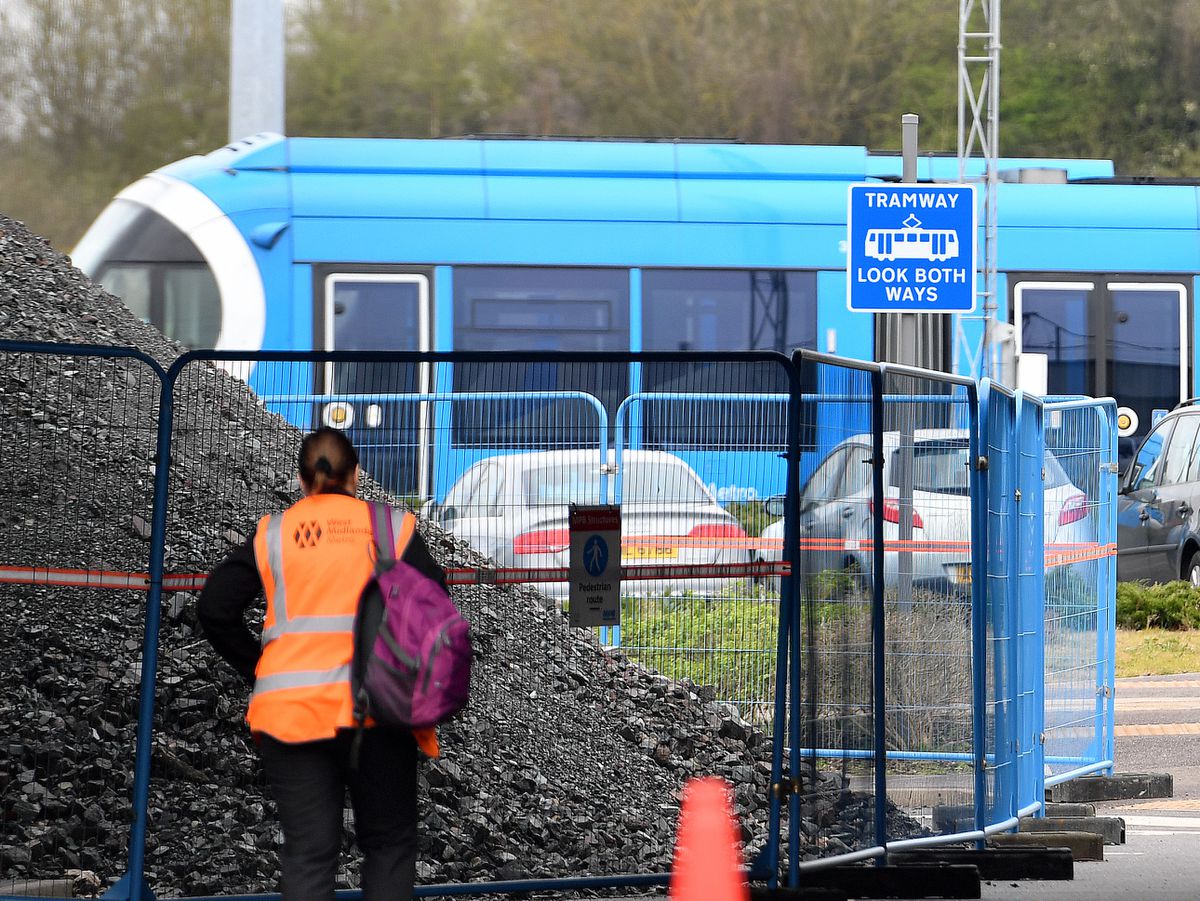 It comes after cracks were found on West Midlands Metro trams last month, rendering the service out of action for the third time in nine months.

Bosses say a detailed assessment of the tram fleet has been completed and a schedule of works has begun to replace cracked body panels.

Midland Metro Limited (MML), which operates the West Midlands Metro service, says it has asked the manufacturer, CAF, to replace the panels rather than repair existing ones to ensure the future reliability and robustness of the service.

Additional engineers from across the UK and overseas have been drafted in to carry out the work.

Meanwhile passengers are being forced to travel by train, bus or car and the multi-million pound extension to the tram network is continuing while no vehicles run on the existing lines.

A statement from MML said: “While works are well under way at the Wednesbury depot, further steps are being taken to accelerate the repair program, including securing additional ‘off site’ workshop facilities.

“Further details of where trams may be sent for repairs will be confirmed in due course.

“In the meantime, we have also brought in additional engineers from across the UK and overseas that have the necessary skills to carry out these specialist panel replacements.

“This week has also seen another new tram being cleared for operational service after successfully completing a thorough testing and commissioning program as we strive to rebuild fleet availability. Our new tram fleet continues to be tested and will be running through the network to ensure they are ready for when the service recommences.

“Once again, we would like to apologize for the ongoing inconvenience and share the frustration of our customers at this suspension in services.”

Extra buses are being put on ahead of West Brom’s home match against Stoke on Saturday afternoon for the many fans who regularly use The Hawthorns tram stop next to the stadium.

The tram service has been plagued with faults over the last nine months, having been suspended for four days in June 2021 when cracks were identified on the trams, before a reduced service resumed.

It was once again suspended for more than a month when further cracks were found in November with full services resuming in February, three months after the issue was detected.