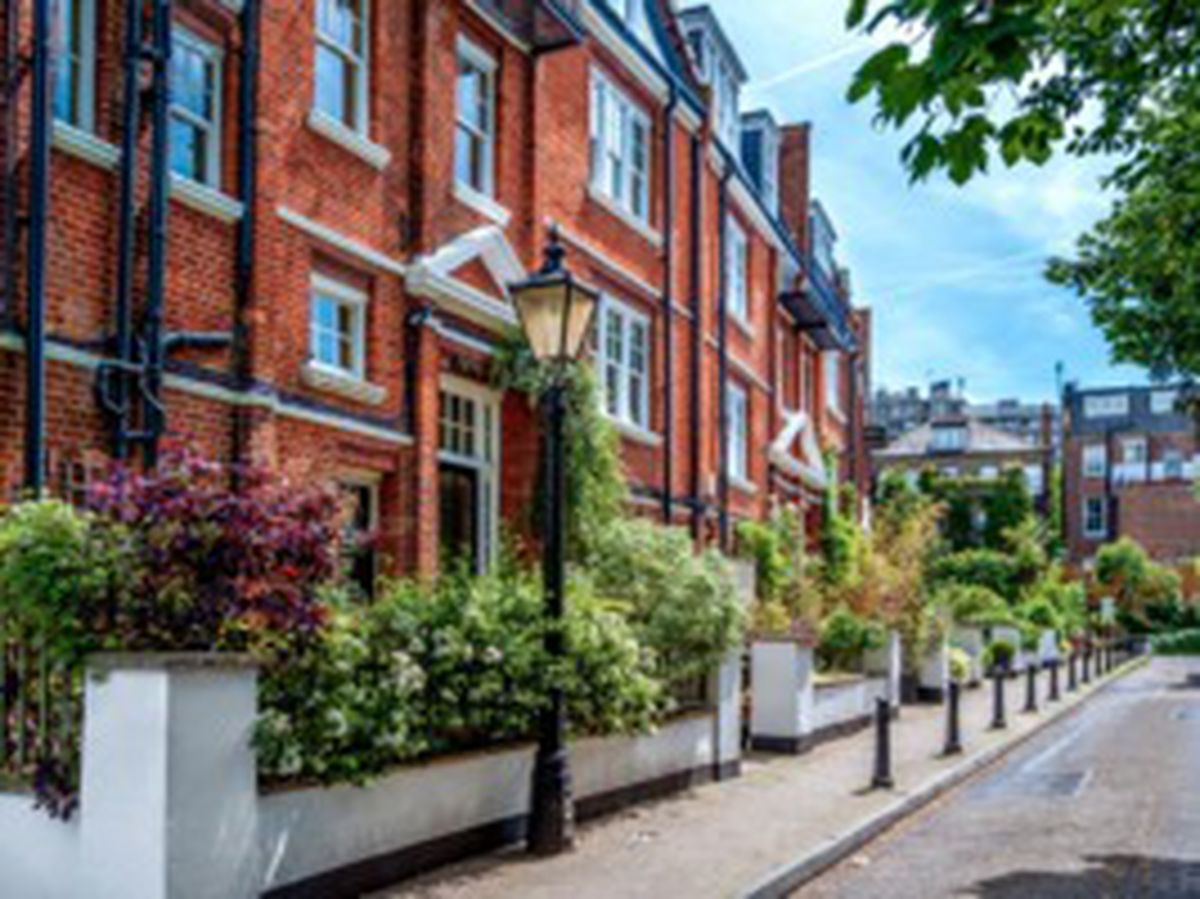 The Land Registry’s UK House Price Index for May 2022 showed an average home price in the West Midlands of £247,162.

The region was performing better than the UK national average which showed house prices up 1.2 per cent month on month and 12.8 per cent. But prices in the West Midlands are still below the UK average which sits at £283,496.

The South West experienced the greatest increase in its average property value over the last 12 months with a movement of 16.9 per cent. The North West saw the most significant monthly price fall with a movement of -0.2% since April 2022

On the repossession side of the coin the West Midlands and the East of England showed the lowest number of repossession sales in March 2022, with just one recorded for each region. The North West was the highest with 10.

There was one repossession sale for Wales in March 2022.

The date may be subject to increased revisions as more data is added over the coming months.

HM Land Registry is a government department created in 1862. Its ambition is to become the world’s leading land registry for speed, simplicity and an open approach to data.