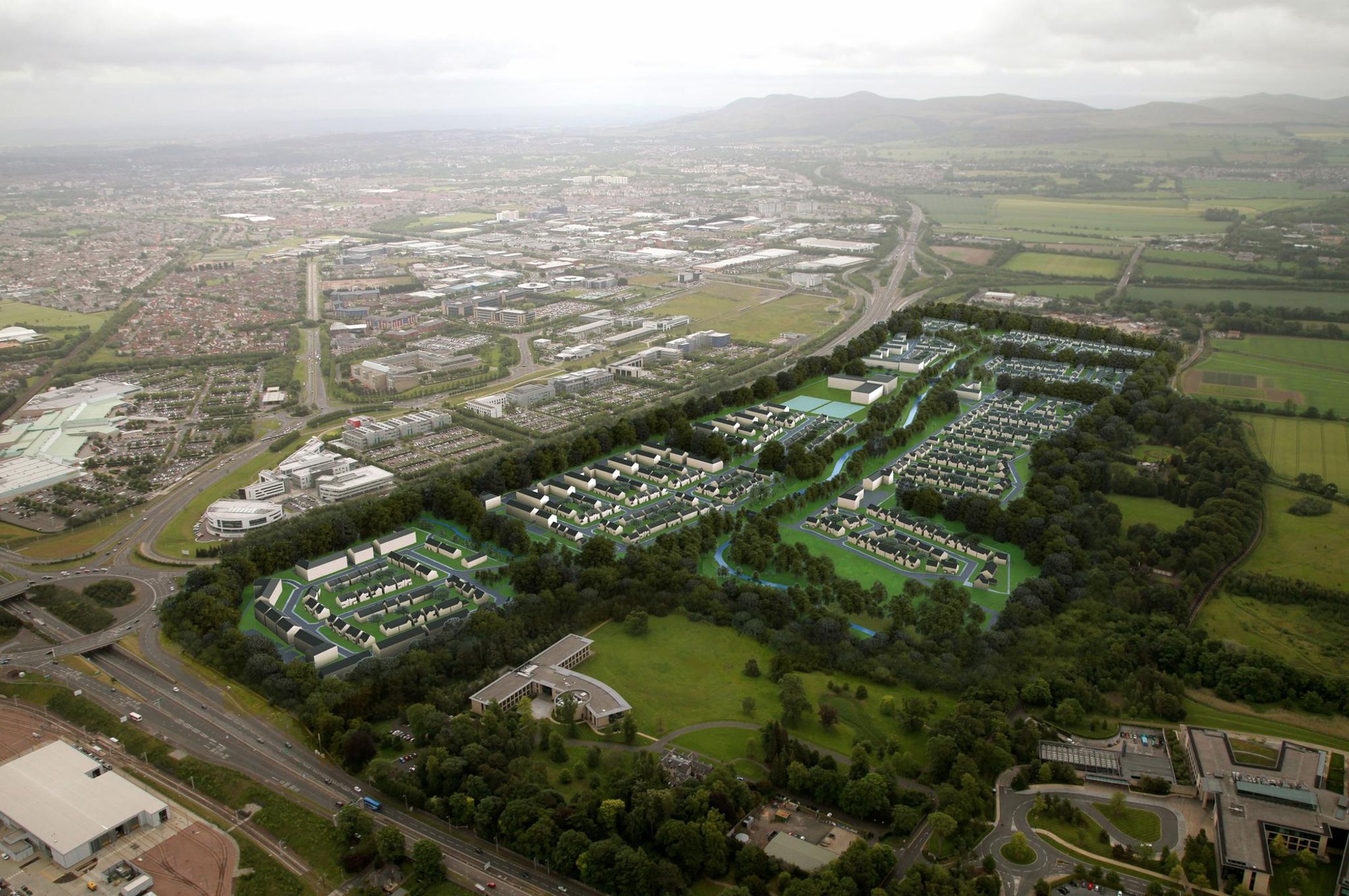 The first phase of the Edinburgh Garden District – Redheughs Village – plans to deliver 1,350 homes, including more than 330 new affordable homes, as well as funding for a new primary school and nursery with places for all children on the site.

Found south-west of the Gogar roundabout, Redheughs Village will be well connected to the rest of the city by public transport, with five trams stops close by and easy access to the Edinburgh Gateway and Edinburgh Park train stations.

The i newsletter cut through the noise

Existing bus routes will also be extended to the site to provide extensive links.

Murray Estates also hopes to improve cycling and pedestrian links in the area.

It has been described as one of the most sustainable new developments in Scotland with active travel routes for cyclists and pedestrians being included in the plans.

The project has been in the planning process since 2015 and was approved by the City of Edinburgh Council in June 2016 before being called in by the Scottish Government.

David Murray, managing director of Murray Capital, parent company of Murray Estates, said: “We are pleased to have received final approval from the Scottish Government for the first phase of the Garden District after a long and comprehensive planning application process.

“The demand for sustainably-built family homes in close proximity to the capital is acute, and we look forward to commencing the work that will deliver 1,350 much-needed houses, supporting infrastructure and civic amenity.”

However, some local individuals are not in favor of the new development.

Lib Dem Councillor Robert Aldridge, representative of the Drum Brae and Gyle Ward, voted against the development at a council meeting. He said: “There is already massive development underway on the west of the city at West Craigs and Cammo. The road junctions at Maybury and Barnton are already overloaded, and further development can only make congestion and air pollution worse in the area.

“I’m very disappointed that SNP Ministers seem content to overdevelop the west of the capital city at the same time as they underfund the council, leaving our local infrastructure overloaded.”

The project has been in the planning process since 2015, however, Murray Estates has now been granted permission with no further conditions.

It was first approved by Edinburgh Council in June 2016, however, the Scottish Government called in the planning application. The selected reporter advised that planning permission in principle be granted. This was then ratified by Scottish ministers in April 2020.

After agreeing upon a planning obligation with Edinburgh Council, Murray Estates was then asked by the Scottish Government to engage in another procedure in October 2021, in order to retrospectively assess any impacts of the recently published proposed local development plan on its earlier decision.

The Edinburgh Garden District hopes to deliver 9,000 new homes in the city.

A message from the Editor: Thank you for reading this article. We’re more reliant on your support than ever as the shift in consumer habits brought about by coronavirus impacts our advertisers.

If you have not already, please consider supporting our trusted, fact-checked journalism by taking out a digital subscription.