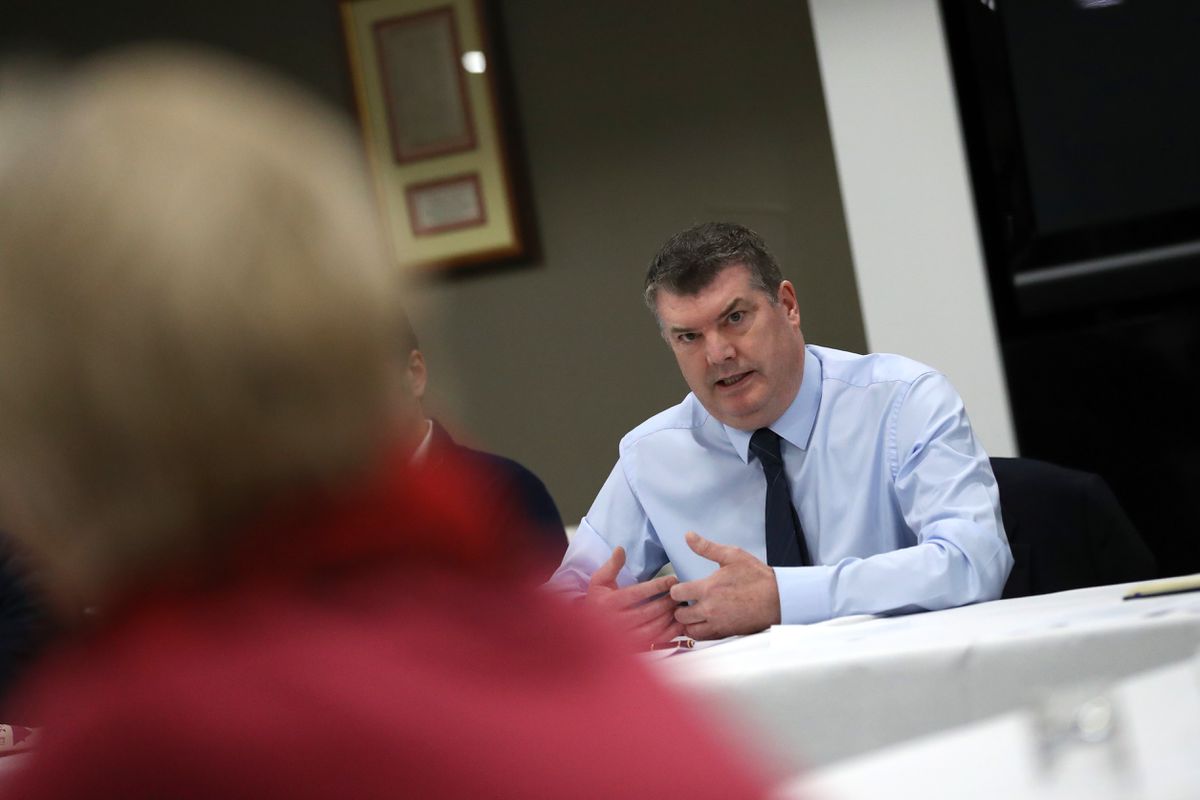 A filing on Companies House dated August 5 revealed the club’s CEO and director is no longer a director of the group, which is made up of shareholders and owns West Bromwich Albion Football Club Ltd.

It is understood the role was viewed as an unnecessary one for Gourlay, formerly of Manchester United, Chelsea and Reading, and he has stepped down to focus on day-to-day football matters in his role as CEO and director. Gourlay was appointed chief executive in February by majority stakeholder Guochuan Lai.