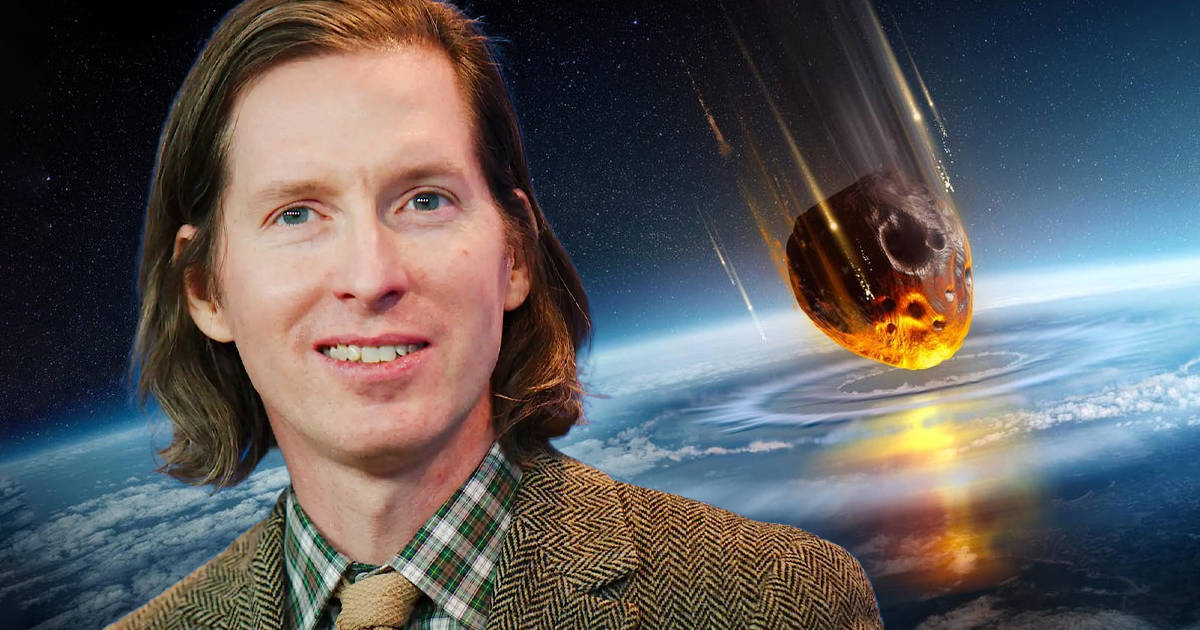 We’ve got another Wes Anderson movie to look forward to next year, as Focus Features has slated Asteroid City for a June 16, 2023 release. The movie will open wide on June 23, 2023.

You might notice that Bill Murray isn’t included in that cast list. As the actor has appeared in every single Wes Anderson movie since 1998’s Rushmore, this came as a bit of a surprise when the Asteroid City cast was first announced. Some have believed that Bill Murray’s absence from Asteroid City was the result of a complaint made against the actor on the set of Aziz Ansari’s Being Mortal this past April. However, the Wes Anderson movie started shooting last September before the complaint was made. According to Variety, Bill Murray was originally included in the cast of Asteroid City but contracted COVID-19 shortly before production began, and his role had to be recast. It’s believed that Steve Carell stepped in to replace him. Asteroid City won’t be the only Wes Anderson release next year, as it’s expected that The Wonderful World of Henry Sugar will debut on Netflix in 2023 as well.