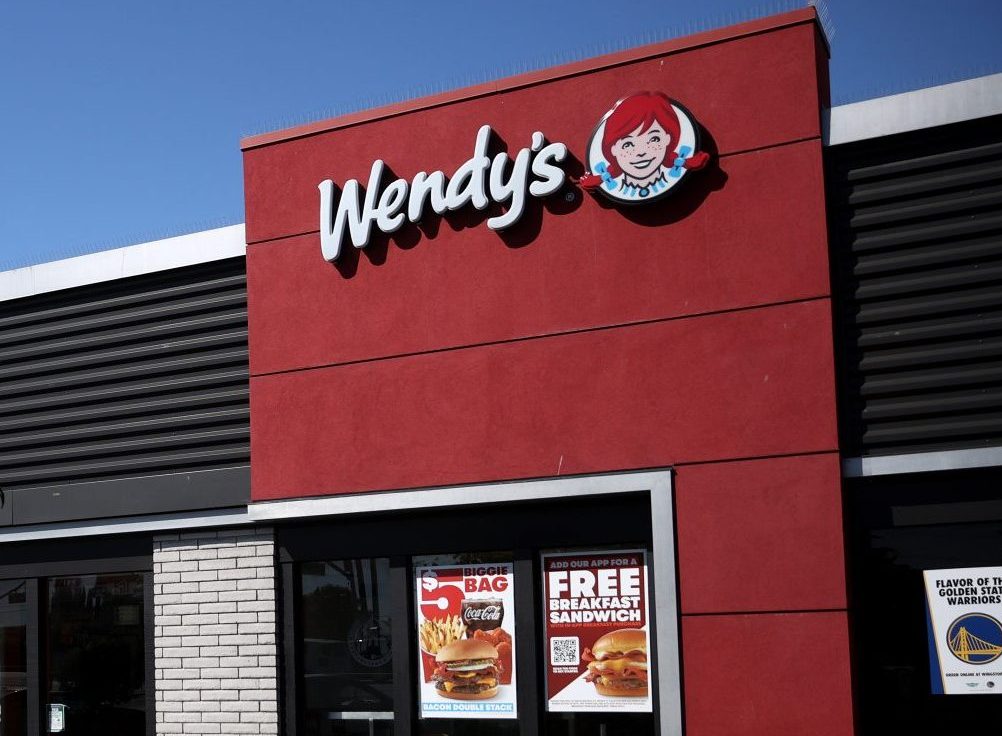 An Arizona Wendy’s employee has been charged with murder after punching an elderly man for complaining about his order, with the massive blow resulting in the man’s death.

Antoine Kendrick, 35, was working at a location in Prescott Valley on July 26 when the incident, which was captured on CCTV, occurred, according to Newsweek.

Shocking video shows as Kendrick steps behind the service counter and confronts the 67-year-old man, before he punches the customer in the head.

A police report states the man died due to his injuries.

“A customer complained about his food order, at which time, Wendy’s employee, Antoine Kendrick, came out from behind the service counter and struck the customer in the head. The customer fell to the floor, striking his head, and lost consciousness,” police said, Fox 10 Phoenix reports.

#Arizona
Surveillance video has been released of an attack by a Wendy’s employee on a 67-year-old customer, which left the victim in critical condition. Antoine Kendrick has been charged with aggravated assault for allegedly sucker-punching a customer after taking the man’s order pic.twitter.com/VhkWooy9DP

The customer, who was not named, was completely caught off guard by the punch, and appeared to be oblivious to Kendrick as he menacingly lurched towards him.

Customer Rushed To Hospital By Helicopter, Where He Later Died

Authorities say Kendrick then grabbed his belongings and walked out of the store as if nothing was wrong, the now-viral video shows. The customer was rushed to the hospital by helicopter in critical condition and ultimately died on Friday, August 5.

The police did not provide any further background on the fatal confrontation, as the surveillance video did not have any sound. However, one customer described the punch as a “Mike Tyson hit.”

“Oh, wow that was a pretty hard hit — that was a Mike Tyson hit,” one customer reportedly said.

Another customer said the old man never touched Kendrick, so he had no right to put hands on the customer.

Antoine Kendrick, 35, a former employee of Wendy’s, faces second degree murder charges after he punched a 67-year-old customer, who later died, after he complained about his order.

Kendrick, hit the man in the head, causing him to hit his head on the pic.twitter.com/7LZalnfy3S

“The customer didn’t touch him, so he had no right to touch the customer, period, end of story. I just think that’s horrible and wish it didn’t happen. It puts a bad light on our entire society.”

Wendy’s Worker Charged With Murder After Customer Dies From Injuries

Kendrick was originally charged with aggravated assault, however the charges were later upgraded to second-degree murder following the victim’s death, according to ABC15.

The victim has not been publicly named as of Wednesday, but was described as a Dewey resident.

Wendy’s had yet to release a statement or comment on the matter.

In an equally tragic case, a McDonald’s worker died days after being shot by an irate customer’s son, allegedly over cold French fries, The Shade Room reported earlier this month.