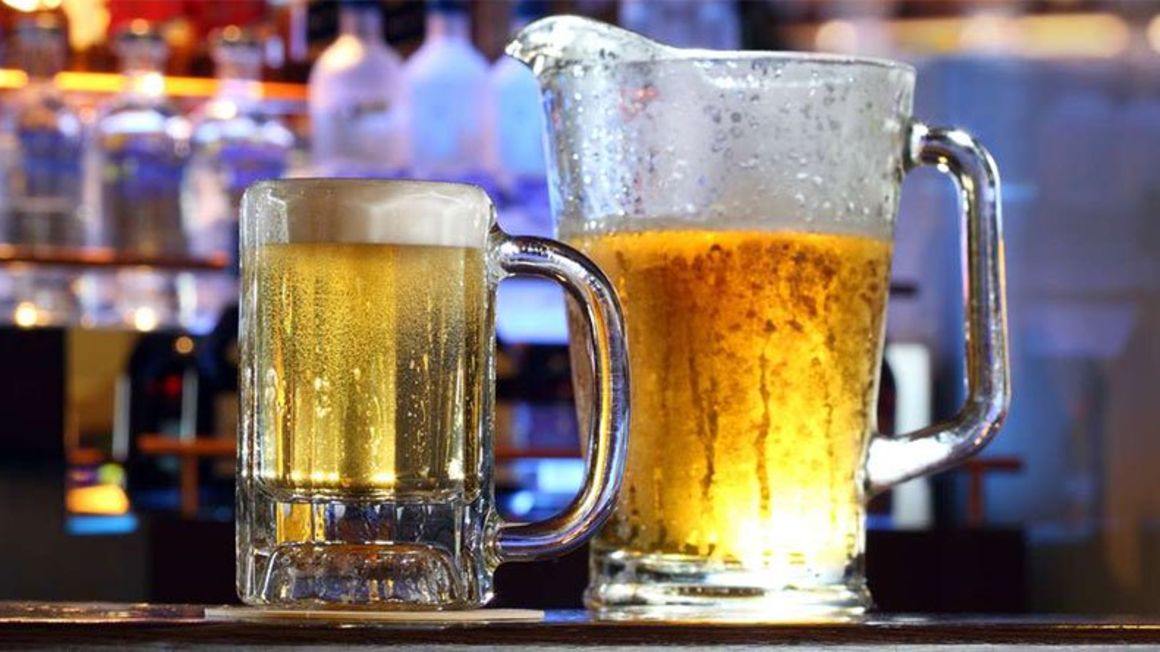 I have not been to a new bar in a few weeks to review one. Forgive me. But that’s not the same as saying I have not been drinking. Because I have. More every week seeing as it is the season and we need to all build-up towards a screeching and loud end on December 25. Then do it all over again from December 27 to the 31st.

Talking of bars, have you noticed that a weird ‘silence’ now descends after 10 pm? Yes, they have been shutting the music from 10 pm. It just goes off.

The deejay packs his decks and he is gone, leaving us to — God forbid —converse with each other.

It is unsettling, not the music being killed, because to be honest most of us drink near residential areas where mothers are putting toddlers to bed.

What is unsettling is realizing how little you know about the people you drink with. Because music, the loud kind, is like a bandaid on personalities full of holes and dents.

I have realized that some people are physically unable to have a conversation without shouting and in the absence of music, they shrink in their chairs.

Remember the old quote by the late Desmond Tutu: “Don’t raise your voice, improve your argument“? You realize now in the silence imposed by the government that most conversations in bars are inspired by booze, yes, but also by noise.

Nobody has any point to say without shouting it in your face. And some issues have to be shouted. Now we are forced to speak like human beings, not banshees.

And it is bound to change the very interaction in bars. It’s sad because it’s exposing louts and water brains.

ALSO READ: Magical Lamu Bar that reminds me of my thirties

Sad because the bars need louts and water brains and folk who yell moot points and arguments and take shots and drop names and call girls who don’t pick and hug you and tell you, ‘you know I like you? You are like my brother.

I don’t even like my brothers, but I like you.” Isn’t that why we go to bars and avoid seminars? Now we have to talk. Without shouting. Oh! what a travesty.

How to Use Apple Music Sing