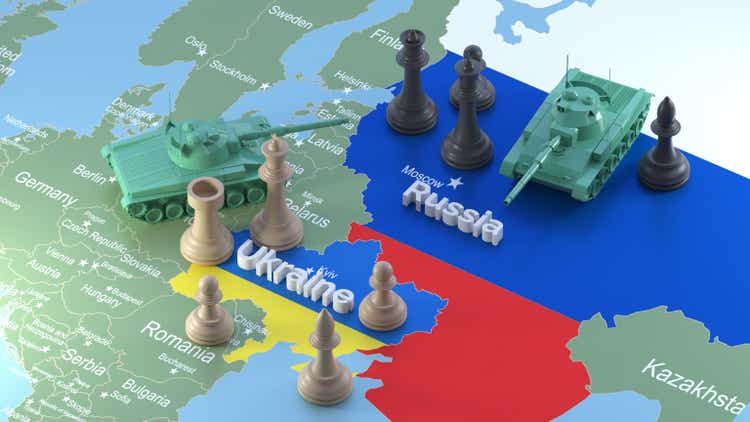 Somehow I do not think any of these resolves quickly, but this chart at least presents some barometers or indicators to track for signs of further strength / weakness.

4. Sentiment basically as bad as the covid crash.

(but then again, you have to ask: is this 2020, or is it 2008? ie sentiment goes like this in a short / sharp dump, but also goes like this during the transition to a bear market)

5. Bargain Hunting ?? For some context, the US CAPE valuation ratio is down -9.5% from the peak in Oct, but is still 112% higher than its long-term average…

6. IPO Boom & Bust: This chart gives a sense of the magnitude and scale of the US IPO boom (and bust). Notably, IPO filings increased exponentially through the second half of 2020 into 2021. More recently though, IPO filings have plunged back to “normal” levels.

Bear markets are known for sometimes having a series of short, sharp, face-ripping rallies … and this is exactly the type of precondition that fuels them.

9. Fund Flows: As such, investors are dumping biotech and pumping … abio-tech.

10. Automatability: the robots are coming …

The Stockmarket vs The Economy: seems like investor sentiment has completely disconnected from economic sentiment.

It’s not unusual for the two to disconnect, and indeed, investor sentiment – fueled by movements in the market, often moves faster and more erratically than the economic cycle. But investors have been “right” in the past in terms of guessing the direction (if not the magnitude) of the twists and turns of the economic cycle.

For now, though, we can objectively say that investor sentiment is wildly disconnected from economic sentiment.